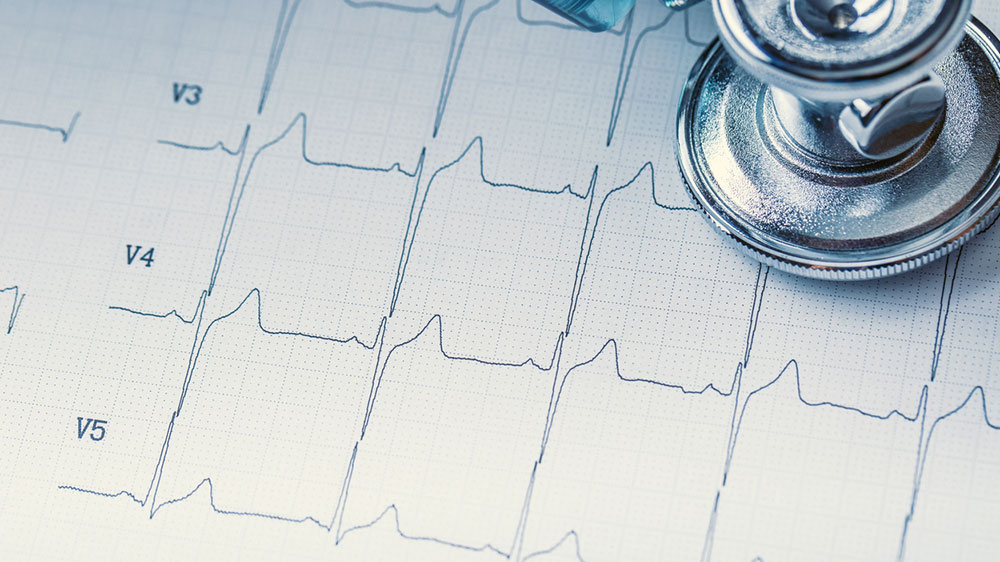 Feeling weak, getting out of breath with only mild exertion, and fluid retention can all be indicators of a heart problem. Around 120,000 people suffer from heart failure in Switzerland, a number that is rising. It affects one in three people over the age of 80, and half of all people over 90. “Age alone is not the reason for the problem though. The heart only gets weak if we expect too much of it,” explained Frank Ruschitzka, head of the Cardiology Center at the UniversityHospital Zurich.

He wasn’t just referring to smoking, poor diet and sedentary lifestyles. The largest risk factors are high blood pressure and increased levels of LDL-cholesterol. Unfortunately, these are risk factors over which we have only partial control. Cholesterol levels, for example, are 95 percent genetically determined, said Ruschitzka – a healthy diet has little effect. What’s more important is to have regular check-ups with a specialist.

Prevention at an early age

After age 40, everyone should have their blood pressure and the concentration of LDL-cholesterol in their blood checked regularly and, if necessary, undergo treatment. If high blood pressure is detected and lowered in good time, the heart doesn’t need to expend unnecessary amounts of effort with every beat for years and years. High LDL-cholesterol levels can also be managed well with medication – the earlier the better, according to Ruschitzka. That’s because a high concentration of the damaging blood lipids leads to fatty deposits building up in the arteries over the course of years so that the heart no longer gets enough nutrients and oxygen, compromising its ability to pump blood.

Ruschitzka would go even further, however: He thinks that preventive check-ups should begin as early as school days. “I would welcome it if all schoolchildren were once given an ECG,” he declared. That would make it possible not only to recognize cardiac arrhythmia at an early stage, but would also give a personal reference value for comparison with tests later in life. 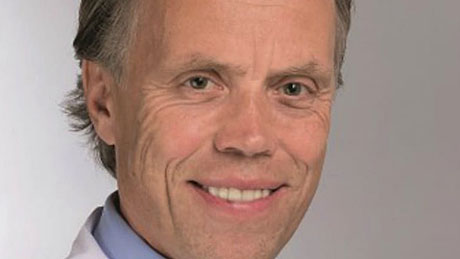 "The heart only gets weak if we expect too much of it,” explained Frank Ruschitzka, head of the Cardiology Center at the UniversityHospital Zurich. (Image: PD)

Causes of heart failure are varied

If it’s too late for prevention and the first signs of heart failure have been recognized, all hope is not lost. There are many things that can be done to halt the disease. “It is important to find out exactly what caused the symptoms,” said Ruschitzka, “because only then can the best course of treatment be chosen.” Sometimes it is not the heart at all – the symptoms could also be caused by other problems such as lung disease.

If it is indeed a heart problem, the symptoms of heart failure arise because the body is not being supplied with enough blood. The reasons for that are varied. For example, if the pumping mechanism is too weak, the heart doesn’t get emptied of blood each time. Sometimes, however, the heart can be sufficiently emptied but doesn’t fill up again correctly because it stiffens up. This can happen, for example, when lumps of protein become lodged in the heart tissue, like what happens in the brains of patients with Alzheimer’s.

Heart failure can also occur if the heart doesn’t contract correctly after a big emotional shock – for example something negative like the death of a loved one, but also something positive such as winning the lottery. “Broken hearts really do exist,” said Ruschitzka. The technical term for this phenomenon is takotsubo cardiomyopathy.

The symptoms of this shock-induced paralysis of the heart are similar to a heart attack. However, although the acute condition can be dangerous, most patients make a full recovery after a few weeks because unlike with a heart attack, the arteries are not blocked. The example shows the importance of getting an accurate diagnosis so that the right treatment can be given.

“There are many different therapies available nowadays that can extend lifespans and improve quality of life,” said Ruschitzka. As an example he cited the combination drug sacubitril/valsartan. Since being approved for use in Switzerland in 2015, it has saved the lives of thousands of patients whose hearts were not pumping properly. But if the problem is caused by a widening of the heart muscle – known as dilated cardiomyopathy – medication will not work. In this case, fitting a pacemaker or combining a pacemaker with medication may be helpful.

“Medicine is developing in the direction of individual personalized treatment. Individually tailored therapies are the future because there's never a one-size-fits-all solution,” opined Ruschitzka. But success only happens when all the possibilities are looked at together. For that to become reality, it is necessary for physicians and scientists across all the different disciplines to work together.