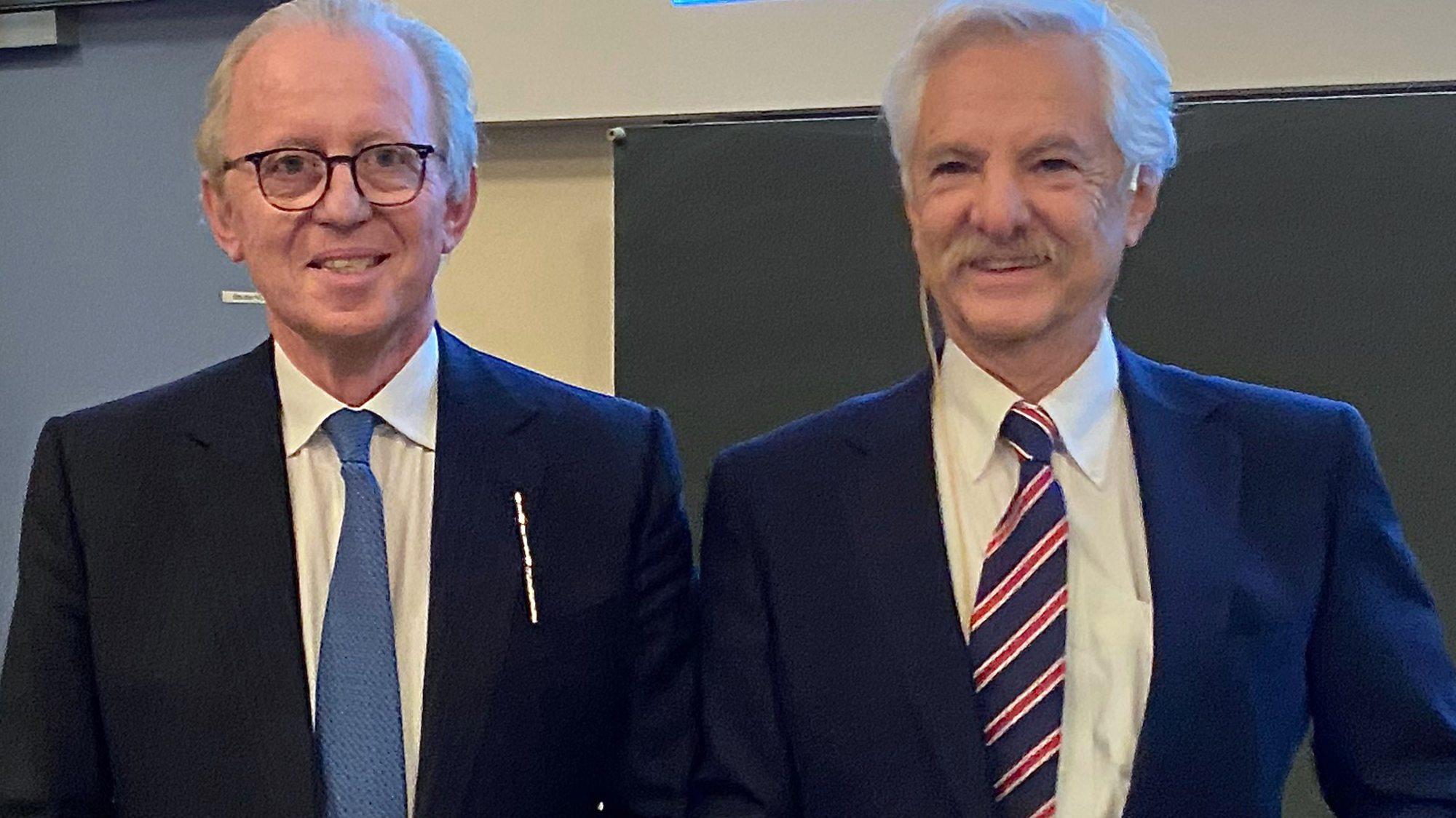 Dizziness is the second most common reason why people go to the doctor’s. Finding out what causes dizziness, however, is very challenging. The elusive symptoms, which include eye strain or balance problems, can be linked to different parts of the body, from the balance organ in our inner ear to the vestibular nerve, brain stem or the cerebellum and cerebrum. Dizziness can be triggered by psychological, physical, pathophysiological or biochemical mechanisms, or a combination thereof.

Adolfo Bronstein, professor of clinical neuro-otology at the Department of Brain Sciences at Imperial College London, has been among the leading neuro-otologists worldwide for decades. His research on diseases of the vestibular system and their treatment has shaped an entire generation of neurologists and otologists specializing in dizziness.

Bronstein’s major achievements – to name but a few – include describing what is known as visual vertigo syndrome, identifying a new syndrome of the cerebellum and its genetic underpinnings, improving treatment for Meniere’s disease (a disorder of the inner ear) and his research on prognoses following vestibular nerve inflammation.

His book Dizziness: a practical approach to diagnosis and management, written together with Thomas Lempert, is one of the most influential in the field of neuro-otology and has been translated into seven languages. With his scientific mindset and empathetic interest in patients, Adolfo Bronstein embodies the type of clinician we would want to treat us should we fall ill.

In recognition of his contributions, Adolfo Miguel Bronstein will be presented with the 2022 Koetser award at the 27th Zurich Vertigo Symposium on 1 December 2022.

Adolfo Miguel Bronstein, MD, PhD, was born in Buenos Aires, Argentina, in 1950. He studied medicine in his hometown and moved to London in the mid-1980s, where has been working as a clinician (at Charing Cross Hospital and National Hospital for Neurology and Neurosurgery) as well as in research and teaching (at Imperial College London). His lab has been a popular place for research for numerous PhD candidates and postdocs since 1989.

The Betty and David Koetser Foundation for Brain Research was founded in 1993. It supports clinical and basic research in the field of neurology and neuroscience at the University of Zurich. Moreover, the foundation awards its annual award to neuroscientists in recognition of their outstanding achievements.