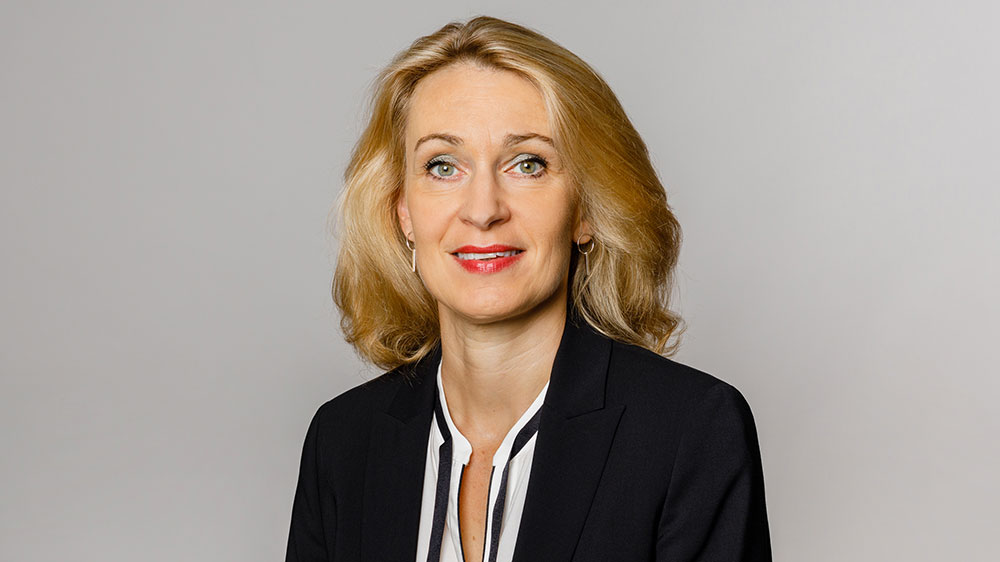 Elisabeth Stark is 51 years old and married. She studied Romance languages and literature and German philology at the Ludwig-Maximilians University of Munich, where she earned a doctorate and a habilitation in Romance linguistics. She was a full professor and dean of studies at Freie Universität Berlin from 2004 to 2008 before being appointed to a professorial chair in Romance linguistics at the University of Zurich.

Her core research interests are in comparative morphosyntax of nominal expressions, linguistic change in Romance languages, variational sociolinguistics in digital communication, and syntax and syntactic theories. Her research papers in five different languages have been published in international journals and by publishing houses focused on Romance and general linguistics. She has headed multiple Swiss National Science Foundation-funded interdisciplinary research projects on plurilingualism in text messages and on partitive articles in minor Romance languages. She currently is the co-director of the University Research Priority Program “Language and Space” and the lead applicant and director of the national Linguistic Research Infrastructure project, a technology platform at UZH that comprises a large IT services unit and laboratory for neuropsychology and phonetics experiments.

The Board of the University will vote on Michael Schaepman’s successor as Vice President Research on 21 January 2021. The term of office is expected to run from 1 February 2021 until the end of the current legislative period in summer 2022. Afterwards she will have to stand for reelection to a regular four-year term.