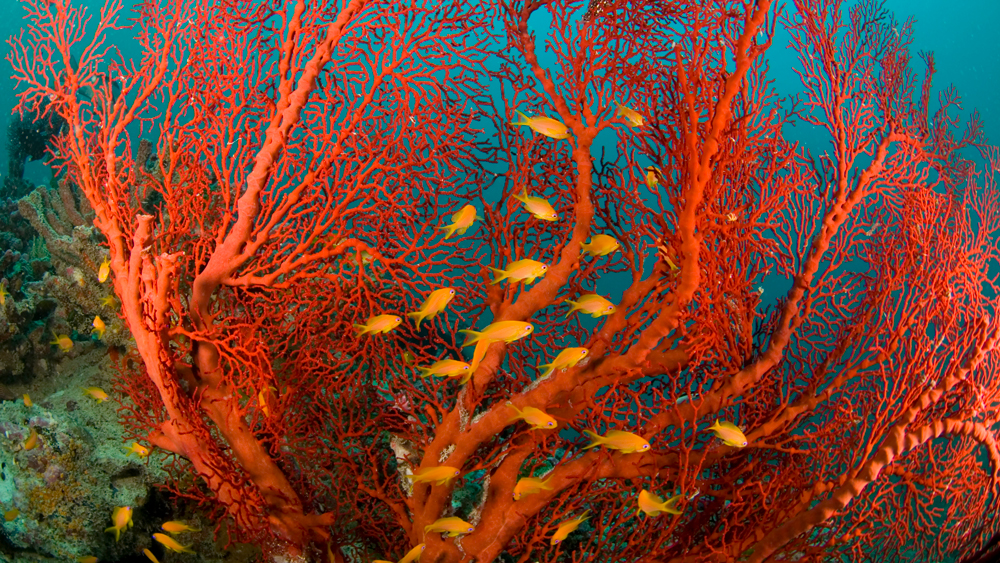 Corals
Corals are among the highly endangered organisms. (Picture: istock)

Disquieting reports of species loss just seem to keep coming and coming. In January, biologists in Switzerland reported a dramatic loss of 90 percent of local insect populations. At the global level, the picture is even gloomier. One million animal and plant species – above all amphibians and corals, but also insects and mammals – are threatened with extinction due to overuse and exploitation of their natural habitats.

“The speed with which species are dying out is at least 10 to 100 times faster than the average of the last 10 million years,” said Sandra Díaz recently, as the UN’s Global Assessment was published. The Argentine ecologist from the Universidad Nacional de Córdoba is one of the star speakers at the World Biodiversity Forum in Davos.

Next week around 500 researchers from around the world will meet in the Swiss Alps to discuss biodiversity protection strategies. The conference, which has been organized by UZH, is intended to generate “new impetus and ideas around the topic of biodiversity,” says Cornelia Krug, Science Liaison Officer at the University of Zurich’s Research Priority Program “Global Change and Biodiversity”.

The biologist has been busy organizing the international congress, together with a local organizing committee, for the last few months. As head of the coordination office of the bioDISCOVERY network at UZH, she was the natural choice for conference organizer, as the network works closely with IPBES, the Intergovernmental Platform on Biodiversity and Ecosystem Services.

The biodiversity platform, while relatively unknown among the general public, has a similar top-level function to the higher profile IPCC climate panel, but is devoted to biodiversity and sustainable use of nature. The IPBES was created as part of the environmental program of the United Nations and brings together knowledge from around the world about the preservation and uses of biodiversity. The authors of the latest IPBES report made a dramatic appeal to the global public last May, calling for action to halt the acceleration of species loss.

“We need a citizens’ movement to protect biodiversity – similar to Fridays for Future and the youth climate movement,” says Krug. Thirty years after the Rio de Janeiro earth summit, global warming has finally arrived in the general and political consciousness, but species loss still remains in the shadows. But the threat posed to the environment by decreasing biodiversity is just as great as the danger of rising temperatures. Not only are hundreds of thousands of species endangered, but with them their genetic diversity and whole ecosystems and thus the basic support systems of human life. 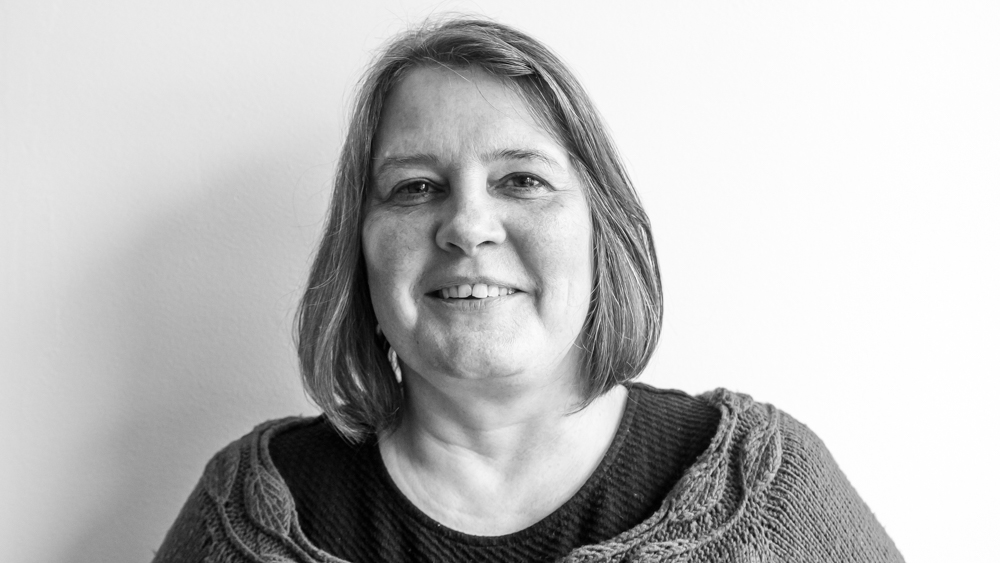 It is often forgotten, says Krug, that climate change and loss of biodiversity go hand in hand. Rising temperatures change the composition of species – there are winners and losers, such as the pine trees in Swiss forests which are dying off due to increased temperatures. That changes the eco-balance of the forest. On the other hand, biodiversity also holds potential solutions for the climate crisis, for example through reforestation or rewilding, which can absorb CO2.

“The twin challenges of loss of biodiversity and climate change must be tackled together,” says Krug. At the Davos conference, UZH researchers will therefore hold a session devoted to these interactions. For example, simply reforesting land with monocultures can accelerate species loss further. And research done at UZH has shown that species-rich forests absorb more CO2 than monocultures. The connections, which are sometimes complex, need to be investigated and taken into account when implementing measures.

The Davos program includes on the one hand traditional biodiversity topics such as sustainability, genetic diversity, loss of habitat and the toll on the environment of agriculture, in particular pesticides and nitrogen input. On the other hand, the conference will also look at more unconventional aspects. For example, researchers from Germany will present a project to track biodiversity in the 19th century by analyzing old specialist journals and texts.

The researchers use computer programs to trawl through the European literature looking for details about plants, birds and insects. This enables them to extrapolate the biodiversity of pre-industrial times. There are also numerous contributions to the conference dealing with particular aspects of biodiversity crises in developing and emerging nations. Finally, the conference will also look at the importance of communication and will discuss various ways of bringing biodiversity issues to the attention of the public.

It is not by accident that UZH is in charge of organizing the conference. “Biodiversity research at UZH is well-established and has a very good reputation, nationally and internationally,” says Cornelia Krug. The range of work in the field at UZH spans from mathematically oriented network researcher Owen Petchey to ethicist Anna Deplazes Zemp, who examines philosophical questions raised by biodiversity. Remote sensing, essential for the monitoring of biodiversity, is an important subject area at UZH led by professors Michael Schaepman and Maria J. Santos.

“We want to use the power of our research to help shape global strategy against biodiversity loss and to have a real effect,” says Krug. The scientific meeting in Davos is also taking place ahead of a politically important conference: In October 2020, signatory states of the UN convention on biodiversity will meet in Kunming (China) to sign up to new and binding targets for the next ten years to protect species diversity. The findings discussed in Davos could therefore have far-reaching implications.