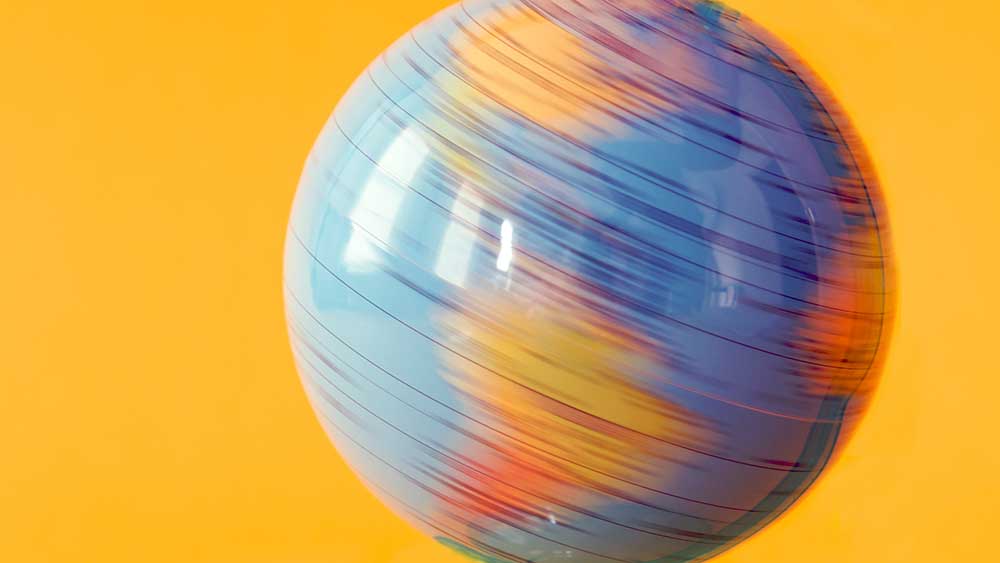 UZH is pushing ahead with internationalization. (Bild: iStock)

“UZH has a good reputation internationally, but in terms of our achievements and quality, we should be getting even more global exposure,” says UZH President Michael Hengartner. Looking at specific measurable criteria such as the proportion of most-cited academic publications, UZH is up there in the international champions league on a level with Oxford and ETH. But in terms of reputation, UZH is lower down the international rankings. What is the reason for this discrepancy? “One of the reasons is that we have paid too little attention to promoting ourselves internationally,” says Michael Hengartner. “In typical retiring Swiss fashion, we relied on the quality of our work speaking for itself, and haven’t done enough to make our achievements known on the global stage.” This lack of action will now be remedied.

UZH has had an official internationalization strategy for the last five years now. Since its implementation some aims have been reached, others not. The number of English-speaking programs is growing, for example, as is the number of students going abroad for part of their studies. The faculties have established windows of time for foreign exchanges, and the amended requirements regarding summer schools have made it easier for more students to gain valuable foreign experience in a shorter time. However, UZH is still far from reaching its ambitious target of having half of its students studying abroad for part of their degrees.

Many aspects of internationalization

Two years ago, UZH joined the higher education network Universitas 21, as a direct result of the internationalization strategy.It joined 27 top universities from all six continents, including Fudan University in Shanghai, Waseda University in Tokyo, the National University of Singapore, UNSW Australia, the University of Edinburgh, the University of British Colombia and Tecnológico de Monterrey in Mexico.“Membership of the U21 network is proving to be a useful addition to the League of European Research Universities (LERU), of which UZH has been a member since 2006,” says Michael Hengartner.“While LERU brings together many of the best research universities in Europe and is a strong voice in European higher education politics, membership of U21 gives us a greater presence outside of Europe.”

International cooperation is worth the effort, and nowhere is this more striking than in the area of research. More diversity within research teams leads to more creativity and thus to more interesting findings. “We have also noticed that research findings from international teams are more often cited in other academic papers, thus achieving more resonance than others,” says Schwarzenegger.

In most cases, international research cooperation comes about through the initiative of individual researchers. They use their own networks and seek out research partners who connect with their interests. “Strategic or priority partnerships between universities are not intended to compete with these kinds of ad-hoc arrangements, but to complement them,” says Schwarzenegger. “They offer researchers additional possibilities to team up across institutional and national boundaries.”

Specific advantages of long-term whole-institution partnerships are the synergistic and multiplier effects. Projects launched in the context of such partnerships often lead to other projects. They open doors that might otherwise remain closed. By way of example, Christian Schwarzenegger points to the partnership with the University of Kyoto initiated by UZH three years ago.

The University of Kyoto is renowned for its medical research, and its members have won several Nobel Prizes in recent years. In terms of expertise, the two universities have many areas in common – such as medical imaging, stem cell research, regenerative medicine and precision medicine. The two establishments held several workshops together in which potential areas for cooperation were identified and personal contacts formed.2019 saw the launch of the first “Research Lab in Residence” program, in which two researchers from UZH are working with specialists in reprogrammed stem cells at the Center for iPS Cell Research and Application (CiRA) in Kyoto.

In terms of internationalization, UZH is not yet where it wants to be. “We want to significantly increase the number of student exchanges and boost international cooperation in all areas of the university, from teaching to research,” says Michael Hengartner. “For that we need to build on our partnerships and networks, take a more active role at international forums such as the WEF, and work more closely with international organizations such as the OECD regarding research projects. And not least, we need to present ourselves more effectively on the international stage.”

International visibility is not an end in itself, adds Schwarzenegger, but a prerequisite for attracting the best minds in academia to Zurich. “We want to increase awareness of UZH among outstanding scholars around the world,” he says. The strategy will also enable UZH to make a significant contribution to maintaining Switzerland’s competitive edge as a hub for research, education and innovation.

Some headway into giving UZH an increased international presence has already been made, such as the involvement in Swissnex Boston and Swissnex Shanghai. But those measures alone are not enough. “To significantly raise our global profile and standing, we need an international branding strategy,” says Michael Hengartner. “We must have a clear plan of how to position our university internationally with a consistent, recognizable and distinctive image and increase awareness of the UZH brand.”

Reorganization of the International Relations Office

UZH has much work to do to establish itself more firmly on the international stage. To achieve this, certain responsibilities and tasks will be reorganized. The International Relations Office, which is currently under the umbrella of the Office of the Vice President Faculty Affairs and Scientific Information, will instead come under the direct responsibility of Michael Hengartner. The move makes practical sense, as representing the university in public is one of the tasks of the president. A recruitment process for the head of the new office will begin in the coming weeks.

The new arrangements will be implemented gradually in 2020. For the remainder of his current term of office (until summer 2022), President Michael Hengartner will be supported by Vice President Christian Schwarzenegger in his task of strengthening UZH’s international relations. “The team from the International Relations Office is working hard to make the new structure a success and at the same time to keep daily business running smoothly,” says Christian Schwarzenegger.