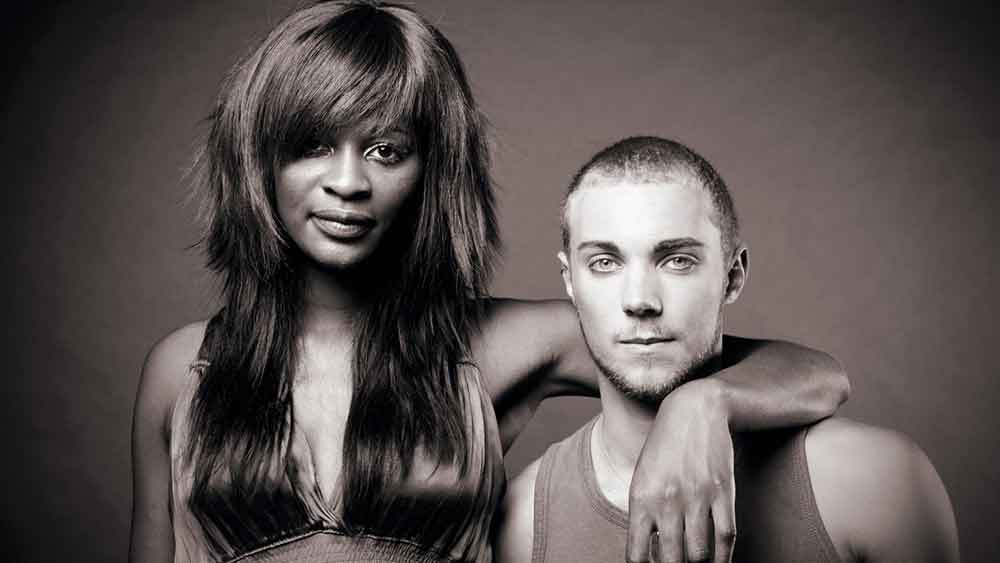 Grosse Frau, kleiner Mann
Up to 80 percent of variation in body height is explained by genetics. (Image: istock.com/peeterv)

Our height is determined largely (up to 80 percent) by our genes. But our environment and socioeconomic status also play a role in whether we reach our genetic maximum potential height. Nutrition is of course a big part of this – wealthier families can afford better quality food and tend to be more informed about healthy eating. Studies from China and Japan show, for example, that the average height of their populations has risen thanks to increased protein in children’s diets.

Genetic maximum in Switzerland has been reached

Swiss women today are on average 166 centimeters and men 178 centimeters tall. “It can be assumed that the Swiss population has reached its genetic maximum average height due to the good nutrition and medical care available in the country,” says Kaspar Staub of the Institute of Evolutionary Medicine. He has been researching body height and the biological standard of living in Switzerland for the last 15 years, and is the initiator of the UZH symposium “Perspectives on Human Body Height”. On 5 June, European researchers from a range of disciplines will present their current research work in this area. Among the presenters is UZH researcher Sabine Rohrmann, who is also director of the cancer register for Zurich and Zug cantons.

Sabine Rohrmann has investigated the connection between body height and general mortality rates in Switzerland. Together with her team, she combined Swiss mortality data with earlier interdisciplinary studies which had shed light on the connection between lifestyle and cardiovascular disease. In total her study included around 16,800 men and 18,600 women from the whole of Switzerland.

Rohrmann and her research team had expected to get similar results for their Swiss study as had already been obtained from international meta-studies: These studies have shown that shorter people have a higher risk of dying of cardiovascular disease, while taller people are more likely to die of cancer. 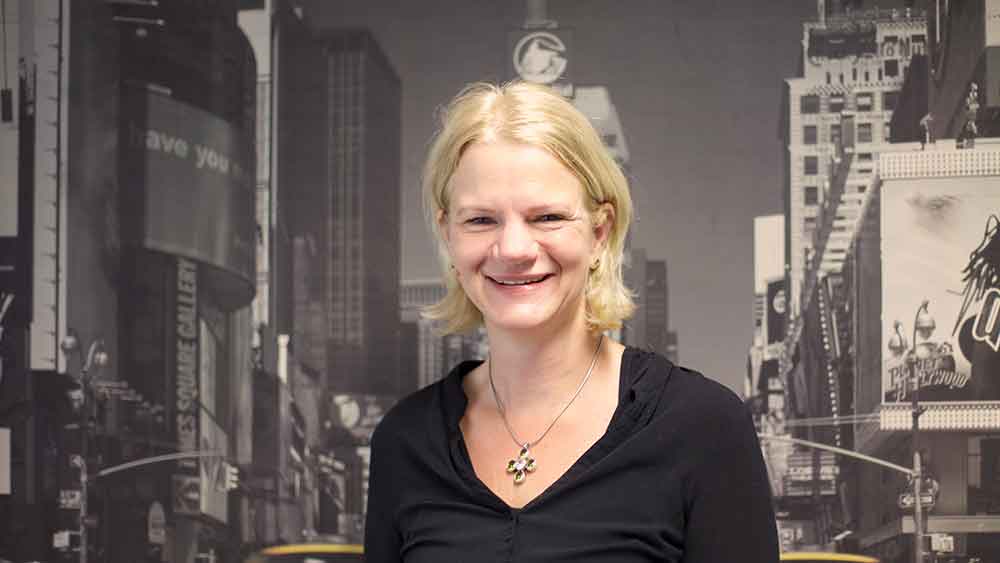 Sabine Rohrmann has investigated the relationship between body size and general mortality in the Swiss population. (Image: Nathalie Huber)

However: “We were not able to demonstrate such clear findings for Switzerland,” says Rohrmann. In fact, the team of researchers observed no increased risk of cardiovascular disease for shorter-than-average men and women. The only significant finding was in relation to incidence of cancer in women: “The tallest women had significantly higher mortality rates than women of average height, even after socioeconomic determinants such as education level, employment and civil status and health-related factors such as alcohol consumption and smoking were taken into account,” she says.

There are a variety of explanations for this higher rate of mortality from cancer. An oft-discussed theory puts it down to the fact that taller people’s bodies consist of more cells overall, meaning they are more likely to have a greater number of abnormal cells which can lead to cancer. “Many researchers find this explanation too simplistic,” says Rohrmann. A more plausible explanation considers the role of the insulin-like growth factor IGF-1.  This hormone plays an important role when the body is growing, and the taller a person is, the higher the concentration of IGF-1 in their blood. An increased concentration of IGF-1 is also associated with various types of cancer, such as breast cancer and colon cancer.

Why is there no apparent increased risk of mortality from cardiovascular disease for smaller-than-average people in Switzerland? The researchers believe that it may have to do with the “healthy migrant effect”. “We have a special situation in Switzerland: Immigrants from Italy or Portugal tend to be shorter than the average Swiss citizen, but are also healthier, according to earlier studies,” says Rohrmann.

The connection between cardiovascular disease and body height needs further research, believes Rohrmann. A current theory is that it may be in part due to anatomical factors: For example, taller people have greater lung capacity, bigger arteries, larger blood vessels and better blood circulation than shorter people – and are therefore at lower risk of cardiovascular disease.

Rohrmann says that other interesting areas to be looked into further in body height research include the interaction of genetics, epigenetics and environmental factors – until now researchers have focused mainly on genetics.