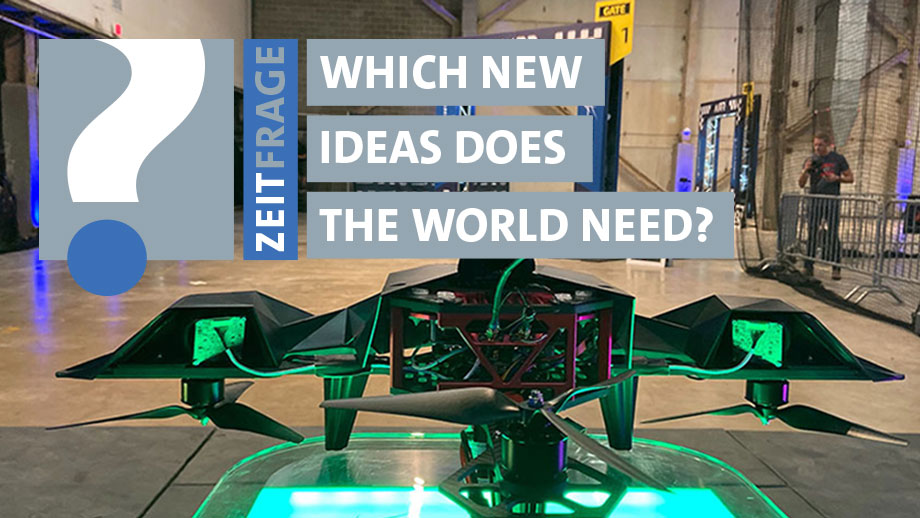 Drohne am Start
Ready to go:The drone of Davide Scaramuzza's team at the start of the international drone race. (Image: UZH)

Last Friday, Davide Scaramuzza and his team competed in the finals of the AlphaPilot Innovation Challenge in Austin, Texas. In the final race, they only narrowly missed out on the lucrative first place.

Around 400 teams from all over the world had applied to enter the international innovation competition, which aims to promote the development of artificial intelligence for racing drones. The research group of the professor of robotics and perception was chosen as one of the nine teams to earn a starting spot. The nine finalists competed against each other in four races in the USA, with Scaramuzza’s team considered among the favorites to win.

Davide Scaramuzza, congratulations on second place! Are you happy with the result?

We’re proud that our drone was able to complete the course in the final race – only two teams managed to do this. All other drones crashed before reaching the finishing line. But we’re also a bit disappointed, because the end result was so close. In the preliminary heats, we showed that our drone had what it took to win the race, but unfortunately, luck wasn’t on our side in the final race.

Our drone was only able to reliably complete the entire course by flying at a speed of around five meters per second. If it flew any faster, from seven meters per second or higher, the drone struggled to safely fly through the sometimes extremely tight curves.

What did the winning team do better?

There wasn’t much separating us from the team from the Delft University of Technology. Their drone only finished the final race only three seconds faster. We had achieved faster race times in the preliminary races, which would have been enough to win in the final. But the algorithms of TU Delft were more flexible, which meant that their drone more reliably reached the finishing line at higher speeds. And this paid off in the final.

What was the biggest surprise?

It’s interesting that each of the three best teams, TU Delft, UZH and KAIST (Korea Advanced Institute of Science and Technology) were made up of research groups. They regularly take part in such races, for example at the International Conference on Intelligent Robots and Systems. It was extremely difficult for teams without any prior racing experience to catch up to their level.

Did any team beat the professional human drone pilot?

No, that would’ve been impossible. The human pilot flew about twice as fast as the fastest autonomous drone.

How will your experience from the AlphaPilot race benefit your research?

Taking part in such a major drone race was a very valuable experience for us. It led us to program our algorithms so well that they also worked outside of the research lab. The AlphaPilot event also enabled us to present our research to a wide audience. We hope that we were able to get future generations interested in research on artificial intelligence and robots.

Is Lockheed Martin interested in cooperating with your team?

We’re very deliberate in choosing our partners and under which conditions cooperations take place. Lockheed Martin hasn’t been in touch with us yet. 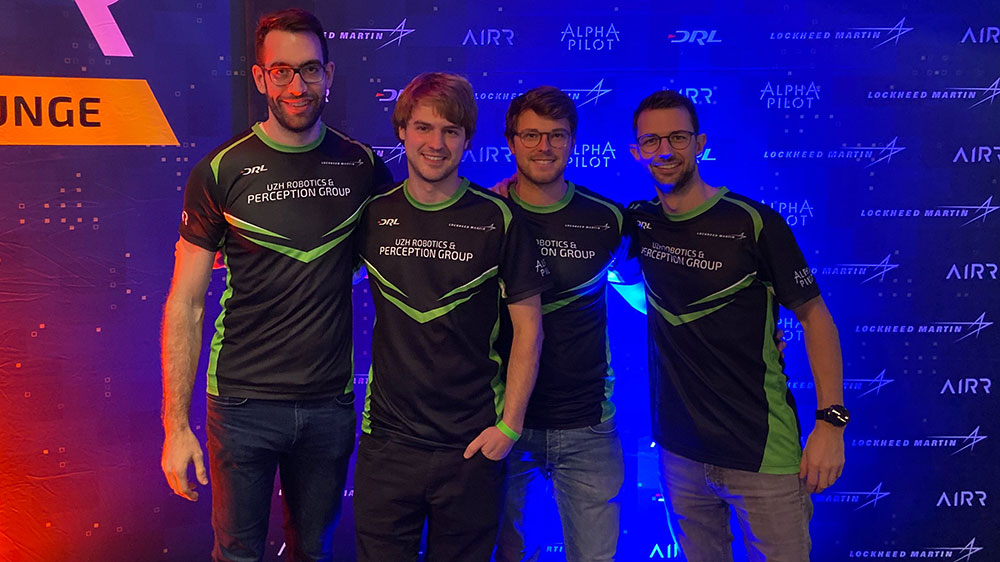 The AlphaPilot Challenge initiated by arms and technology group Lockheed Martin is the world’s first innovation competition of its kind. Contestants are challenged to develop software designed to help a drone fly autonomously around a race course. From August through November, nine teams competed in four races in the USA. The objective was to fly around the race course as fast and error-free as possible. The winning team from the Delft University of Technology performed the best across all of the races in the final and won the grand prize of USD 1 million – sponsored by Lockheed Martin.