Can women earn doctorates, become professors and win Nobel prizes? Of course. But despite numerous programs to support and further women’s careers, women remain strongly under-represented in academia, especially at higher levels. The uncomfortable reality is that professorial chairs, academic leadership positions and scientific prizes are more likely to go to men. In addition, male academics earn more than their female colleagues, are less likely to have to accept short-term contracts and are more successful at obtaining research funding. But why are women still facing these disadvantages after their long track record in academia?

The League of European Research Universities (LERU), an association of 23 leading European universities including UZH, recently published a new report looking into the bias underpinning the discrimination faced by women in academia. The LERU paper formed the basis for the second LERU Gender Conference, which took place last Thursday and Friday at UZH.

But what exactly is bias? Bias is understood as being prejudices or preconceptions that influence our behavior or decisions. We all have unconscious prejudices – we’re hard-wired to make decisions in an efficient manner and therefore to take cognitive shortcuts. In social situations, such snap decisions may be based on stereotypes around age, gender, ethnicity, body size and so on. 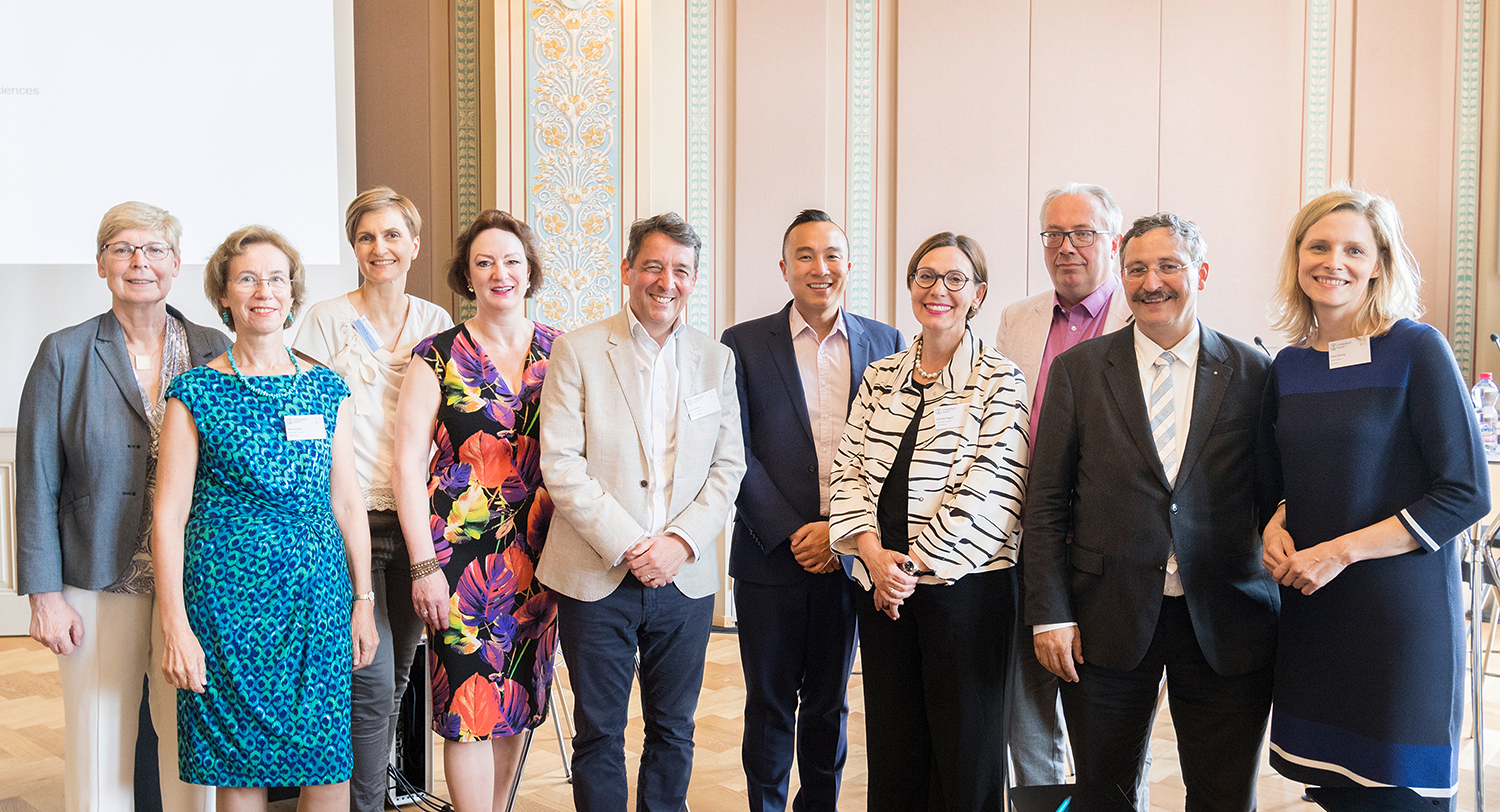 Picture a professorial appointment committee sitting deliberating in a meeting room of a university. They have two candidates to choose between – a man and a woman. The committee members praise the female candidate for her considerable number of publications which she achieved despite also having family commitments. They praise the man for his academic brilliance. First scenario: The man is appointed without any further discussion. Second scenario: A trained observer alerts the committee to possible implicit bias. Perhaps some members of the appointment committee unconsciously believe that a woman with children may well be assiduous, but can’t be that brilliant? The observer asks the committee members to look again at the female candidate’s publications and to take note of their quality. The woman gets a fair chance of being appointed.

It is not just men who have unconscious prejudices about women – women also have them about other women. In a 2012 study by Corinne A. Moss-Racusin of the University of Yale, female and male academics from the natural sciences were asked to evaluate CVs which had been randomly assigned male or female-sounding names for a position as head of a laboratory. The academics were told to assess the applicants’ skills and choose who they would appoint and what salary they would pay the appointee. The male applicants received considerably better assessments in all areas. According to the study, men and women alike have so internalized society’s gender stereotypes that these stereotypes unconsciously influence their evaluations – to the disadvantage of women. It is never just about research quality: Gender always plays a role in appointment decisions. 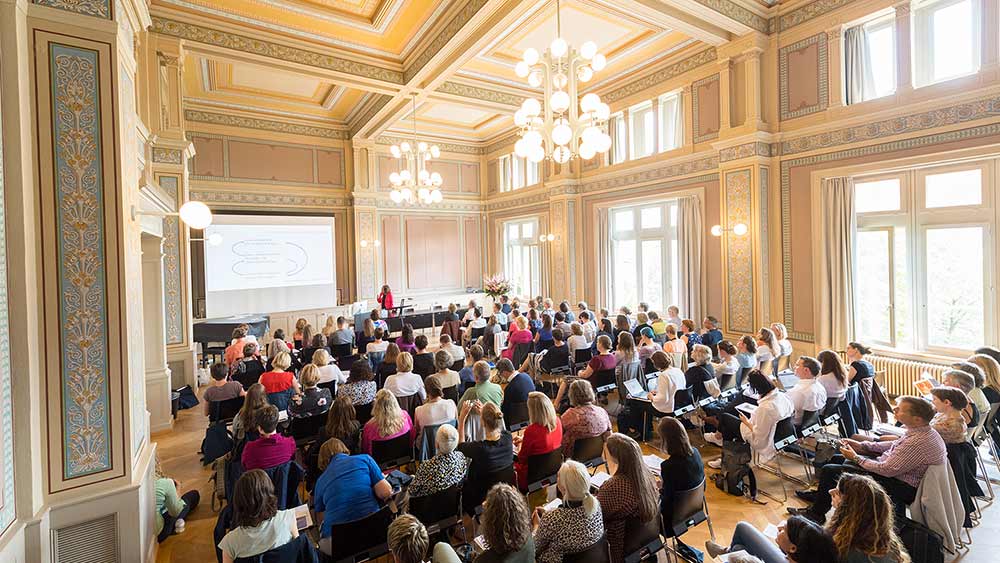 The good news is that thanks to intensive research efforts we now know what measures can be taken to eliminate at least some of the bias in universities. At the conference, Katrien Maes, Deputy Secretary General of LERU, presented some such possible measures (see also the video above).

For example, LERU recommends that decisions about the allocation of resources should be examined for gender-related bias in order to counteract these unconscious prejudices. Specially trained external observers could be helpful in this regard. Recruitment processes should also be transparent and truly meritocratic. She said it was also important to watch out for bias in the language used in evaluation reports.

It was key, stressed Dr. Maes, that university executive boards recognize the need for such measures and actively support them. In addition, universities should eliminate gender pay differences, provide paid parental leave, and overhaul part-time conditions.