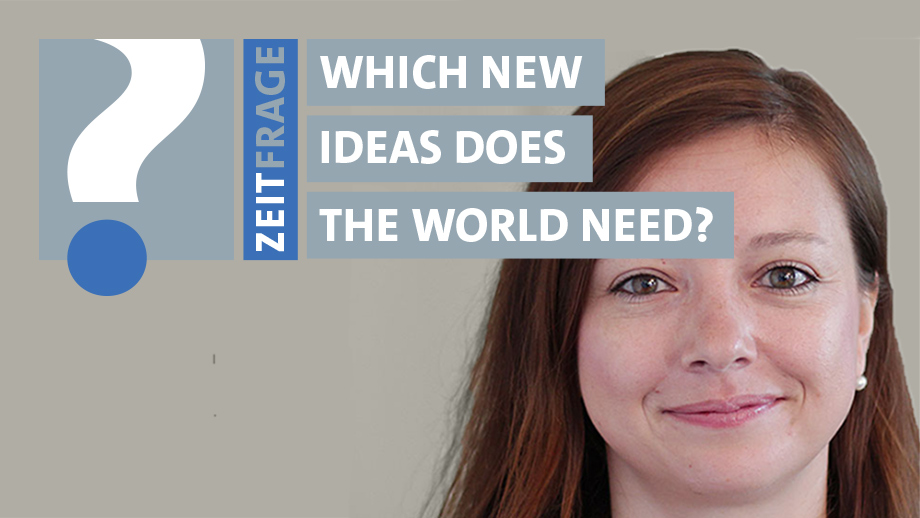 beil wagner
Jane Beil-Wagner has developed a method using biotechnology to produce a hormone that until now was extracted from the blood of pregnant mares kept in unethical conditions on South American farms. (Picture: Adrian Ritter)

Jane Beil-Wagner, a postdoc at the Institute of Laboratory Animal Sciences of the University of Zurich, has developed a business concept with the potential to reduce the suffering of thousands of horses in South America. There, in so-called “blood farms,” pregnant mares are kept under unethical and abusive conditions and subjected to a brutal treatment that isolates the hormone PMSG (pregnant mare serum gonadotropin) in the animal’s blood. PMSG is, however, prized among breeders of pigs, cattle, and other livestock, because it increases breeding efficiency and makes group housing easier. “We isolated a cell line in fetal tissue that allows us to extract the hormone in a petri dish,” Beil-Wagner said. It’s a feat that has eluded scientists until now – and starting a company to develop the production of the hormone using cell cultures is the logical next step.

Beil-Wagner applied to the BioEntrepreneur Fellowship program to receive funding for her innovative project and was awarded a grant in September 2017. The fellowship is worth 150,000 Swiss francs and provides coaching opportunities over a period of 18 months to help Beil-Wagner set up her company “Equsave.” If all goes according to plan, the product should be on the market in 2020. 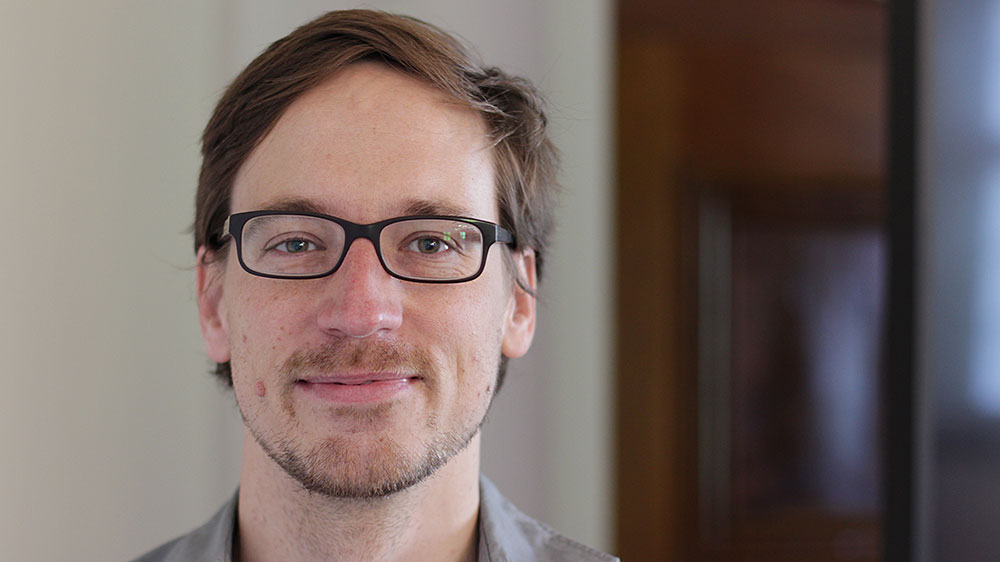 Another project with great potential is a device for measuring oxygen, which is being developed by Stefan Kleiser, a postdoc at the Department of Neonatology of the UniversityHospital Zurich. Like Beil-Wagner, Kleiser applied to the UZH funding program and received a BioEntrepreneur Fellowship last fall. His innovative device is able to make high-precision measurements of the oxygen supply in the brains of premature babies, thus helping to prevent serious developmental disorders and infant mortality.

Monitoring the oxygen supply is particularly important because oxygen levels in the brain are a decisive factor in the over one million deaths of premature babies worldwide, as Kleiser’s colleague Alexander Nitsch explained at the media conference. The measuring device “OxyPrem” is made of a soft silicone strap that is placed around the baby’s head. Initial clinical trials are underway and Kleiser’s team hopes to bring the oximeter to the market in 2020.

Michael Schaepman, Vice President for Veterinary Medicine and Science, is the member of the Executive Board of the University responsible for innovation and academic career development. UZH has already established a variety of platforms and funding instruments to promote innovation, and Schaepman described the goals of the new fellowship program as follows: “The entrepreneur fellowship program is designed to offer targeted support to young researchers – outstanding PhD candidates and postdocs – to help them found a spin-off company.” 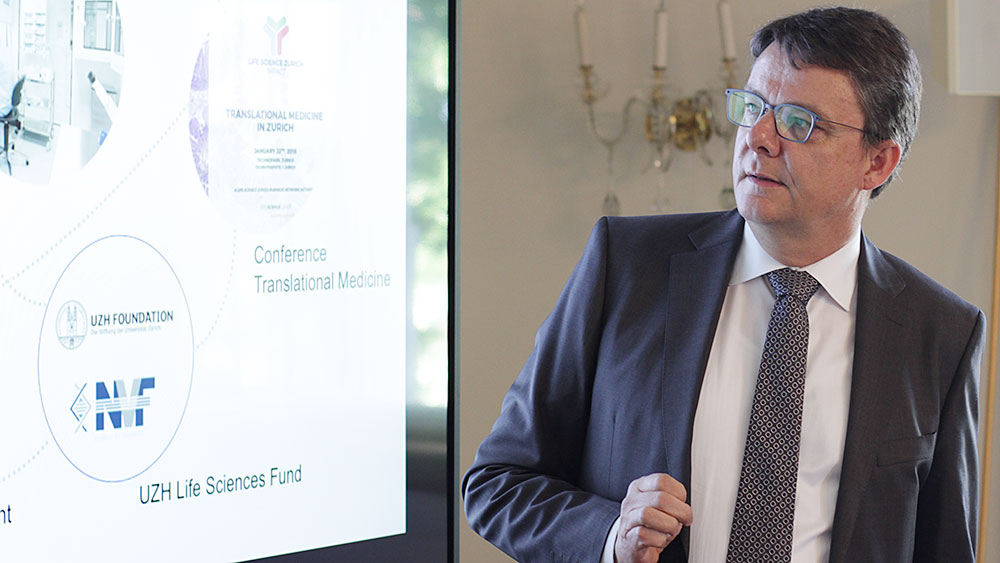 Hengartner took the opportunity to say a few words on the University’s policy concerning donations and collaborations: “Donations must be consistent with our strategic goals, and they mustn’t threaten academic freedom in research and teaching.” The University is well aware of the implications involved in accepting donations and strives to maintain as much transparency as possible. Beginning next year, all external funding worth over 100,000 Swiss francs will be disclosed