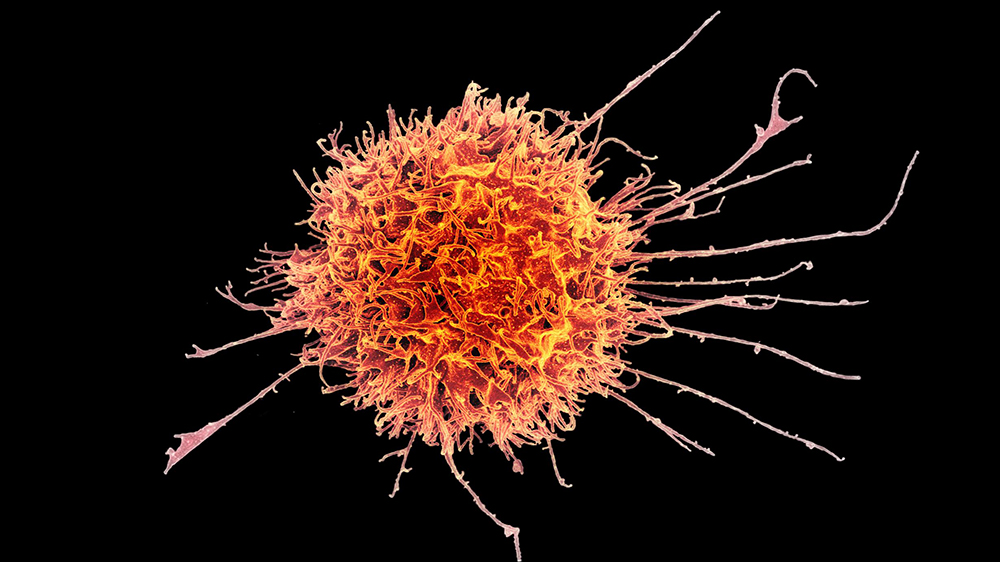 Killercell
Human immune cells can eliminate cancer cells. Anaveon has developed a special antibody to boost the body’s own defense mechanism. The picture shows an electron-microscopic view of one of the immune system’s CD8 killer cells. (Image: NIAID/flickr)

Immunotherapies are among the most promising approaches to treating cancer. They work on the basis of systematically strengthening the body’s own immune system to eliminate cancer cells. So far they have achieved impressive results, for example in the treatment of melanoma or cancer of the lungs and kidneys.

The newly established spin-off Anaveon also has this high-potential field in its sights: “We’ve developed a special antibody that we’ll now be testing in clinical trials for the treatment of various types of cancer,” explains Onur Boyman, co-founder of the company and director of the Department of Immunology at the University Hospital Zurich. The spin-off has been launched with the help of investment from UZH Life Sciences Fund and the BaseLaunch healthcare accelerator program.

Immunotherapy is an umbrella term for a range of medical methods. Ultimately it always involves harnessing the natural defenses of human immune cells against cancer cells to keep the tumor under control and eliminate it. Anaveon is trying to achieve this with an antibody that boosts the effects of interleukin-2, an innate immune signaling molecule, which modulates immune response and activates a class of T cells against cancer cells. 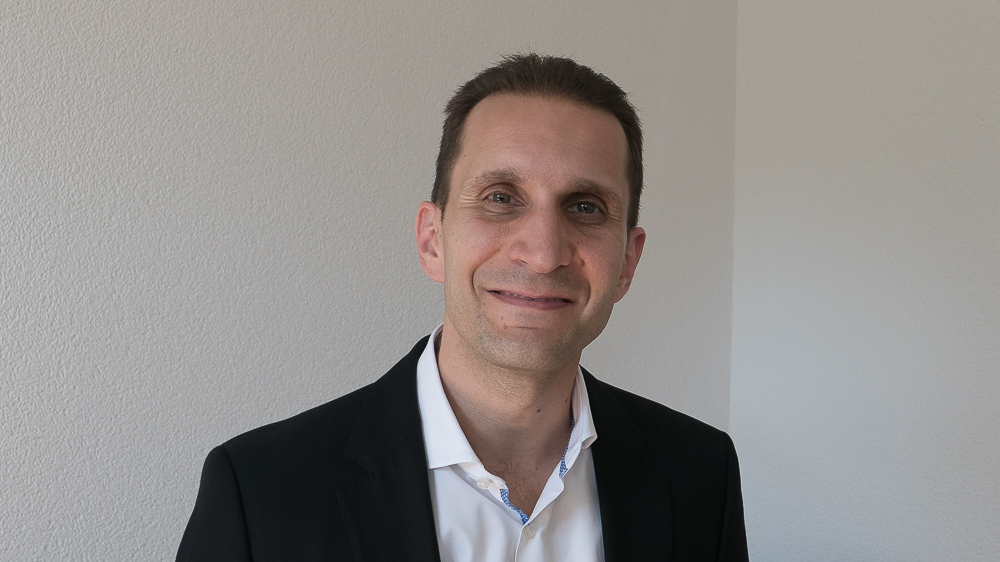 boyman
Onur Boyman, director of the USZ Department of Immunology and co-founder of Anaveon: “We’ll be testing the antibody in clinical trials for the treatment of various types of cancer.” (Picture: Stefan Stöcklin)

What can be summed up in a few sentences is the product of years of research in Onur Boyman’s lab. “I had the original idea more than ten years ago while I was still training,” explains Boyman. At that time a postdoc, he made his first breakthrough in 2006 at the Scripps Research Institute in La Jolla, USA, with an experimental antibody that selectively boosted the effects of interleukin-2.

After he returned to Switzerland and was appointed to the University Hospital Department of Immunology, he continued his work with his research team. Finally, in 2013 they came up with an effective antibody called NARA1, which they refined in collaboration with Andreas Katopodis’s research group and published in 2016. Katopodis was director within the Novartis Institutes of Biomedical Research in Basel and has been working with immunotherapy for years.

The humanized version of NARA1 adapted for people is now to be developed further by Anaveon for use as a cancer drug. The main focus is on the indications black skin cancer (melanoma) and kidney and lung carcinomas. “The clinical trials are due to start in two years. If they go well, the active agent could be approved in five or six years,” says Andreas Katopodis, co-founder and CEO of Anaveon. At the moment the NARA1 humanized antibody is being manufactured in larger amounts in the requisite GMP quality.

Anaveon is the UZH Life Sciences Fund’s second investment (see box). The fund’s first start-up financing went to Cutiss in 2017. The aim is to inject capital to help young companies manage the high costs of development in the initial years. Other investors have also provided Anaveon with venture capital.

Experience shows that additional investors are likely to get on board the further the development of the antibody progresses. To hedge and diversify its risks, Anaveon has other products besides the humanized NARA1 antibody up its sleeve, also connected with cancer therapies around interleukin-2. For this reason the company’s founders are confident that Anaveon has a bright future ahead of it.

The UZH Life Sciences Fund (LSF) was created two years ago by the UZH Foundation with the aim of funding spin-offs in life sciences and biotechnology in Switzerland. The fund involves two equal partners: the UZH Foundation and the Novartis Venture Fund. Each partner contributed CHF 3 million to set up the fund; the UZH Foundation’s share was possible thanks to donations. The goal is to build a capital base of CHF 20 million. The UZH Foundation is reliant on the generous support of patrons to increase the funding it provides. The UZH Life Sciences Fund plans to support further spin-offs like Anaveon and Cutiss by way of investment. The fund has an evergreen structure, with any revenues plowed back into the LSF for investment in further spin-offs.