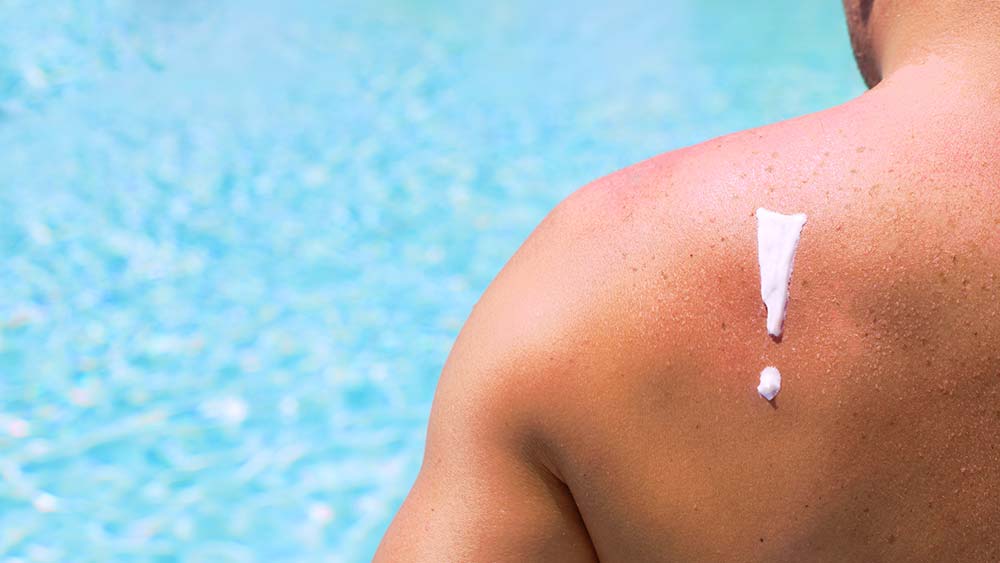 The realm of Burkhard Becher begins behind a glass door on the University of Zurich’s Irchel Campus. The immunologist is in a euphoric mood. When the topic turns to the future prospects of medicine, he oozes optimism. Becher says things like: “I truly believe that in 10 to 15 years we’ll no longer view cancer as the horror that it’s perceived as today.” And:  “We’ll be able to much better treat many of the diseases that are currently considered difficult to treat.”

Becher’s optimism for targeted cancer therapies rests on two pillars: The potential of immunotherapies for combatting cancer and the basic research that is being carried out by likes of Bernd Bodenmiller, Anita Rauch and himself. This kind of research work is improving and refining our ability to analyze the biological mechanisms that are responsible for developing cancer. “We can today get a more holistic picture of a patient, because we have more and more data that we can combine – thanks to sophisticated analyses of blood and tissue samples, for example,” says Becher. The immunologist sees data (analysis) as the cornerstone of precision medicine and the basis on which more tailored treatment decisions can be made.

Precision medicine can then mean that three 50-year-old men with the same diagnosis of melanoma are given different treatments, because a closer look reveals that the exact causes of their diseases vary. “Depending on whether the cancer is caused by changes in a certain protein or specific genetic mutations, doctors would be able to opt for a specific immunotherapy or treatment that is aimed directly at the gene defect,” says the researcher.

Burkhard Becher also considers immunotherapy one of the most promising approaches in cancer treatment. A large-scale study in 2010 showed that melanoma can be successfully treated with an immunotherapy. “A major breakthrough,” says Becher. The cure rate has since shot up and is currently at 40 to 50 percent.

On the flipside, however, for around half of the patients suffering from melanoma, immunotherapies have had no effect whatsoever. Burkhard Becher and researchers at the UniversityHospital Zurich have used a novel method to find out which patients are likely to respond to an immunotherapy, and which aren’t. They managed to identify molecules – or biomarkers – that indicate whether a treatment will be effective. Using a complex ultramodern cytometric procedure, scientists examined up to 50 proteins in every single cell in blood samples taken from patients. They then analyzed the molecular patterns in this massive amount of data with the help of an algorithm developed by bioinformatics specialists. This analysis in turn allowed the researchers to identify specific blood profiles that pointed to the success – or failure – of a therapy. “This enables us to dramatically increase the percentage of patients who will benefit from an immunotherapy,” says Burkhard Becher with conviction.

At the same time, doctors will also know at an early stage if a treatment is ineffective for a patient and won’t waste any time on it. “Skin cancer is a ticking time bomb,” says Becher, “it’s therefore important to find the right therapy as quickly as possible.” In a next step, the aim is to develop a test that will allow clinicians to easily and quickly predict the success of a therapy. 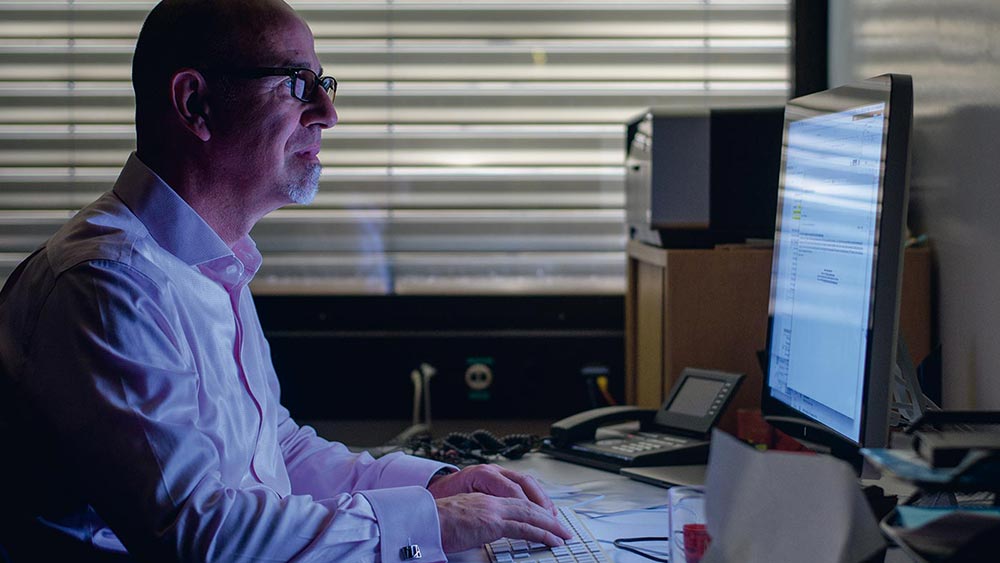 "In a few years cancer will no longer be the horror that it is today," says immunologist Burkhard Becher. (Picture: Marc Latzel)

Becher has also expanded his search for biomarkers that point towards therapeutic success to other diseases. At the moment, he is working on a research project of the Swiss Personalized Health Network (SPHN) to find out whether molecular pattern recognition can also be used to predict treatment success in multiple sclerosis and skin conditions such as psoriasis and scleroderma. Having such early diagnoses would be a major step towards achieving precision medicine.

For immunologist Becher, the key to unlocking the medicine of the future lies in combining the new cellular and molecular information that is collected in labs with algorithm-based data analysis. “People tend to make the wrong decisions, and doctors are no different,” says Becher, “but digital pattern recognition provides an approach that is free of hypotheses.” A computer network that is equipped with artificial intelligence can analyze a tremendous amount of health data and thus draw up an individual profile for patients, a biological fingerprint so to speak – something our brains are simply incapable of doing. Becher firmly believes that these profiles will ultimately provide objective clues that will lead to the right therapy. He assumes that future physicians will increasingly work with such intelligent computer systems to allow them to treat patients in a better and more targeted way. And he also expects great things from immunotherapy: “The successes in treating melanoma were a first breakthrough, but we can do even better,” says Becher, “I believe in the future we will treat many types of cancer with immunotherapies.” These success stories happen when basic researchers work hand in hand with clinicians to make sure that their combined knowledge extends beyond the labs and reaches hospital beds – for the benefit of patients.