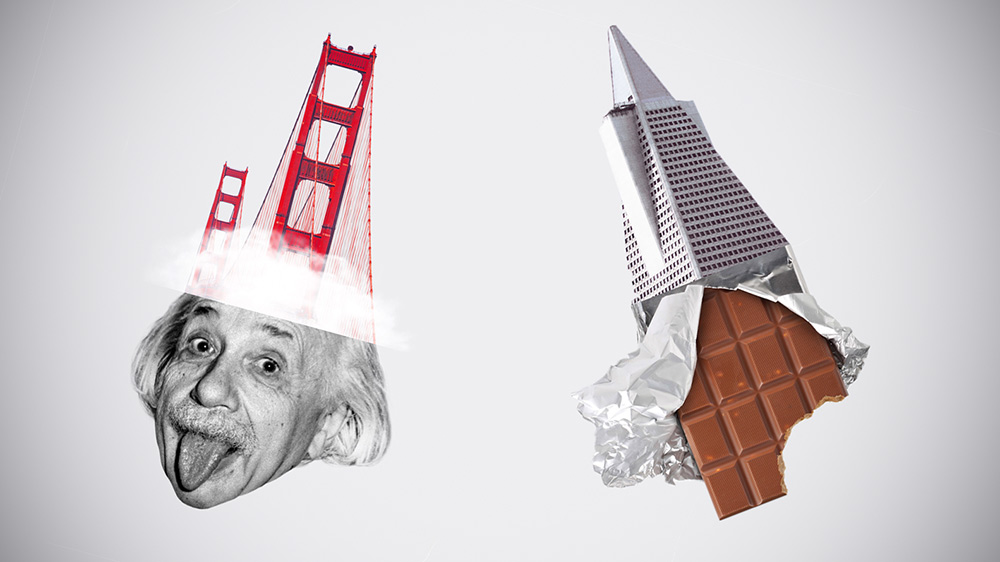 “Even in the digital era, direct personal contact is indispensable for academic collaboration,” says Zurich political science professor Fabrizio Gilardi. He has just got back from representing UZH at the Zürich meets San Francisco festival in California, where he chaired a public event on the topic of digital democracy. One of the questions tackled at the event was the effect of social media on collective opinion-forming and decision-making processes.

History has shown that the introduction of new forms of media often brings about dramatic changes in society – as happened for example with the book-printing press, print journalism and the radio. The assumption that social media is also capable of profoundly changing society is therefore a reasonable one. However: “We know much less about the precise effects of social media on social structures than people think,” says Gilardi. 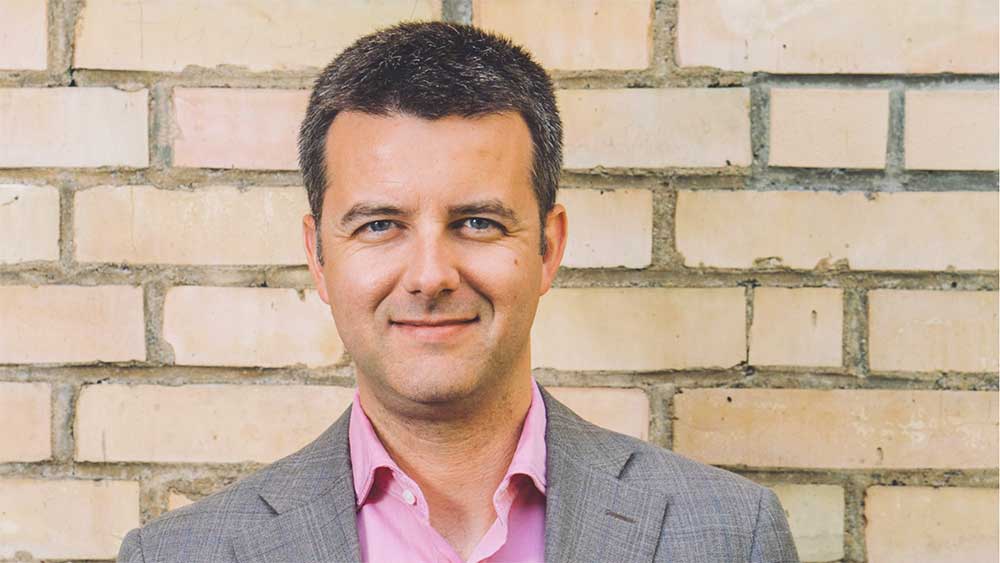 According to the political scientist, a multitude of theories about the effects of social media are being bandied about at the moment. Some of those theories, says Gilardi, are already being treated as gospel, for example the idea that society is splitting off into distinct groups.

One of the most commonly heard buzzwords in this regard is the “filter bubble”: The belief that our image of social reality is increasingly shaped by algorithms and that that leads to increasing differences in the way various communities perceive reality. But is that really the case? And if it is, is there a way of correcting this trend? Much more empirical research is required in order to find out, says Gilardi.

The indispensable raw materials for those who want to research the effects of social media on democracy are the data held by the tech giants. The US commission Social Science One aims to build partnerships between the social sciences and Silicon Valley companies, above all Facebook. It negotiates for researchers in public universities to get access to the tech giants’ data so that they can analyze it.

“In order to research the effects of digitalization on democracy, it is essential to evaluate the data on citizens’ media use,” says Gilardi. The political scientist has therefore been trying to establish cooperation with Social Science One for some time. At the Zürich meets San Francisco festival, his efforts paid off: He had the opportunity to get to know Stanford professor Nathaniel Persily, one of the two co-chairs of the commission, in person.

Nathaniel Persily, together with Jan Gerlach of wikimedia and Megan Price of the Human Rights Data Analysis Group, took part in a public panel debate on the topic of digital democracy, which was held on the premises of swissnex San Francisco and led by Gilardi. Over 70 people attended, including many UZH alumni living in the San Francisco area.

Before and after the event, Persily and Gilardi found time to talk one-to-one to discuss their research. The Swiss political scientist informed the Californian constitutional law specialist about the Digital Democracy Lab, which he is currently establishing at UZH with the support of the Swiss National Science Foundation, and was met with great interest. At Gilardi’s request, swissnex had prepared the ground for him to meet Persily in advance of the festival. For that, Gilardi is full of appreciation: “The solicitous support of swissnex was extremely helpful,” he says. After such a successful mission across the pond, the UZH professor has returned to the lecture halls of Zurich on a high.

The second research topic presented by UZH at the Zürich meets San Francisco festival was urban navigation technologies. At the Urban Tech Summit, which took place under the festival’s umbrella, the focus was on how people will use digital technologies to move around cities in the future. Professor Sara Fabrikant, postdoc Tyler Thrash and PhD student Annina Brügger – all three from the UZH Department of Geography – took part in the summit.