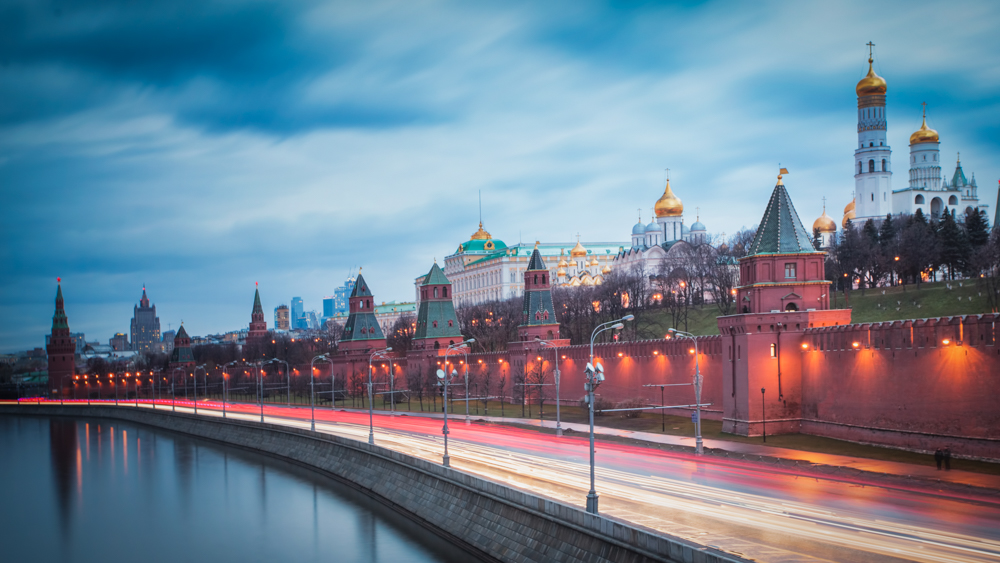 Kreml
The Kremlin in Moscow. “Actually, the time seemed ripe for a rapprochement,” says Jeronim Perović, director of the Center of Eastern European Studies at UZH. (Picture: Parshina Olga / iStock)

Mr Perović, there is a theory that Putin’s aggressive politics are the symptom of a deep-seated Russian inferiority complex with regard to the West. What’s behind this thinking?

Jeronim Perović: This theory doesn’t sufficiently explain Russia’s behavior. From a Russian point of view, the return to the global stage is a return to the “normal” order of things and a rebalancing of the power relationships. In the self-image of many Russians – not only the elite – Russia is supposed to be a major power. As a major power, Russia is reclaiming a leading position and specific interests, in particular in terms of the post-Soviet bloc. With its aggressive foreign policy, Russia has made it clear that it is determined to defend these interests. Moscow’s military presence in Syria serves not just to stabilize the Assad regime, but also to send a signal to the West: We are willing to use our military might and therefore it would be a good idea for you to talk to us.

How strong is the feeling in Russia of being threatened by the West?

In Russia, there is a widespread feeling of having been “betrayed” by the West after the end of the Cold War. Instead of including Russia in a new security system, Nato used Russia’s weakness to expand its power at the expense of Russia. This narrative is widely accepted and Russian politicians make shrewd use of it domestically and in confrontations with the West. On the other hand, Russian political discourse lacks empathy for the possible security concerns of its neighbors. Hardly anyone asks why so many Eastern European countries have put themselves under the protection of Nato, or why Ukraine looks towards the West.

Are there also positive feelings towards the West in Russia?

Russia is part of Europe. Even if Russia is always talked about as having a special status as a “Eurasian” major power, people in Russia clearly feel that culturally, they are European. There’s not really much of a divide here. Unfortunately, international tensions have meant that a great deal of mistrust has formed towards the West. Political events have caused scars and it will take time for them to heal.

Authoritarianism is not an ideology but a form of government. Capitalism is also pronounced in Russia, with, however, a strong governmental presence in the economy. So there’s no unbridgeable ideological or systemic chasm between the West and Russia. The tensions are above all the result of conflicts of interest, they are about questions of power and spheres of influence.

Is a new Cold War coming – or are we already in one?

The rhetoric is strongly reminiscent of the Cold War. However, I believe such analogies are dangerous because they mislead us into assessing current developments according to the categories of the past. Russia is not the Soviet Union, and international politics is not shaped first and foremost by the antagonism between the West and Russia. But that doesn’t make the situation today any less dangerous.

Why is the situation so dangerous?

Because Russia has not yet found its place in the emerging new world order and is currently fighting for prestige and respect with a form of politics that is unfortunately sometimes very destructive. An example is Russia’s blocking tactics in the UN Security Council. Russia complains about the West’s policy of containment, but it has largely maneuvered itself into this situation through its behavior.

Putin’s strategy seems to be to unnerve Western countries and divide the EU. How much success is he having?

Moscow has been surprised by how unified the EU is. They might have hoped that individual countries would fall out of line and weaken the regime of sanctions. But the sanctions have now been in place for four years. Russia acts defiantly, but it is clear that Moscow needs and wants a normalization of the relationships with Europe, its most important trading partner.

Why this defiance? Why doesn’t Russia seek closer cooperation with the European countries?

It is absolutely seeking closer cooperation, but Moscow will not give Crimea back, nor will it let drop the issue of the separatists in the Ukraine or give up its support for the Assad regime. I think, however, that there is still room for negotiation, and Moscow would be ready to make certain compromises if sanctions were lifted. But Moscow must come out of it looking like the “victor”, it mustn’t lose face.

Would Russia drift into chaos like it did under Yeltsin if it turned more towards the West and slackened the authoritative reins?

In the 1990s lots went wrong, no question. The country was on the brink of civil war, millions of people sank into poverty, a few at the top enriched themselves shamelessly. But there was also a positive development, important reforms were introduced. Nevertheless, since he came into power 18 years ago, Putin has been operating very successfully by conjuring up the ghosts of the 1990s and using them to justify his authoritarianism. This tactic is still working, as the presidential elections showed. People prefer to stick to something proven and don’t want new adventures. Liberal politicians have no chance in Russia. I believe however, that a little more freedom and safeguarding of rights and less repression would not harm Russia, people could manage very well and would use the freedom to drive the country forward. But the government seems to be afraid of its own society.

Do you think there is a chance that there will be a change in relations between Russia and the West in the foreseeable future?

Actually, the time seemed ripe for a rapprochement, but then there are always new developments, like the Skripal affair or suspected Russian hacker attacks on Western infrastructure, which damage and literally “poison” relations. We are observing a negative, dangerous dynamic, and talks at the highest level are necessary to find our way out of this downward spiral.

What are your aims for the newly founded Center for Eastern European Studies?

Our aims are to strengthen research and teaching on contemporary Eastern Europe, to build up competence in this area over the long term, and to provide expertise to interested members of the public. A university must confront the pressing challenges facing the world.

Opening of the Center for Eastern European Studies (CEES)

On 25 April 2018, the official opening of the Center for Eastern European Studies (CEES) takes place at the University of Zurich. The CEES is an interdisciplinary center which aims to strengthen research and teaching on contemporary issues of political and social relevance related to Eastern Europe, and to establish closer contacts with other national and international research institutions. The CEES is supported by the Swiss State Secretariat for Education, Research and Innovation (SERI). The opening event is dedicated to the topic of relations between Russia and the West. Link to the program.