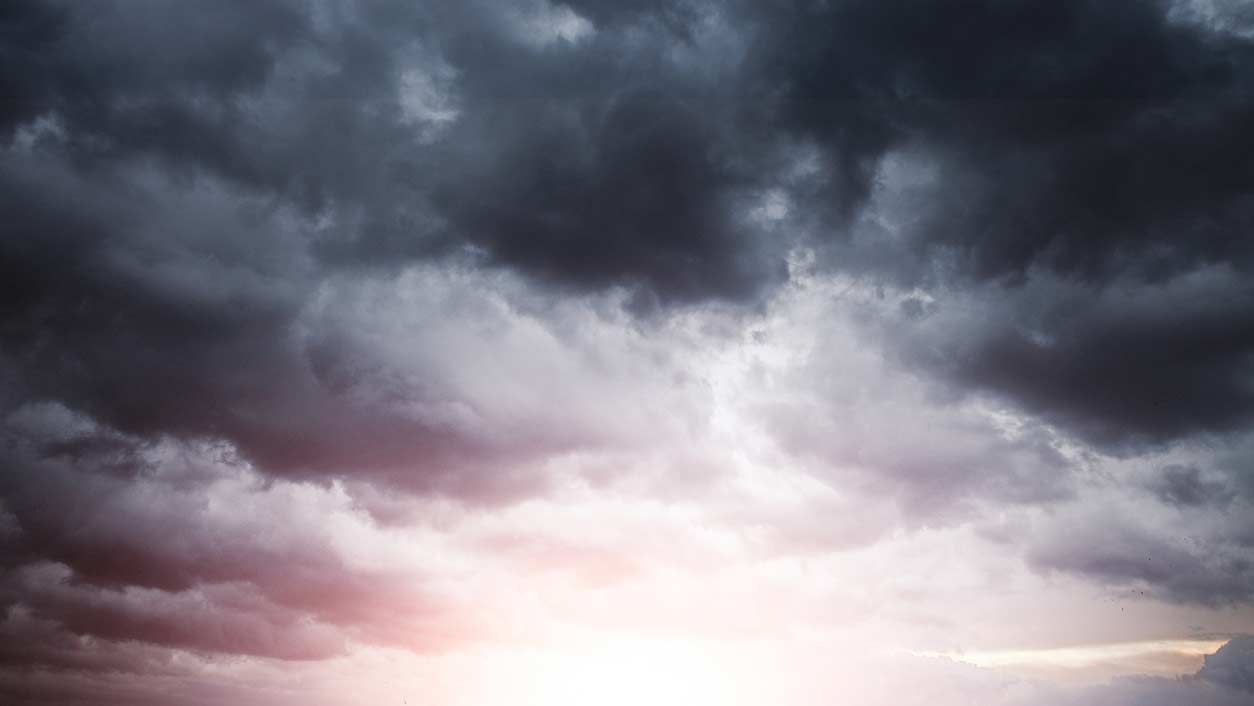 Fear can make us lose our breath. (Bild: iStock)

Hans* has a meeting with his boss. He’s just had a conversation with him over the phone, and it didn’t go very well – but hey, that’s life. He’s walking up the stairs to the meeting room on the fourth floor, when suddenly he has difficulty breathing. He loosens his tie. He’s overwhelmed by fear and it takes several minutes for him to compose himself.

Panic attacks, generalized anxiety or phobias: One in ten Swiss people suffer from an anxiety disorder. Those affected thus avoid certain situations or even withdraw from their environment completely. Anxiety is a normal part of life and protects us from taking too many risks. If it gets out of hand, however, it can be paralyzing.

But how can anxiety disorders be recognized and treated at an early stage? At present, little is known about the neural processes. At the Translational Neuromodeling Unit (TNU), a division of the Institute of Biomedical Engineering of UZH and ETH Zurich, neuroscientist Olivia Faull investigates specific anxiety reactions and their neural causes. Her research project, carried out at the chair of Professor Klass Enno Stephan, is still in its early stages, but she has now determined the design of the study and will soon begin working with study participants. The project itself will run for two years, with funding provided by the Marie Curie Foundation. 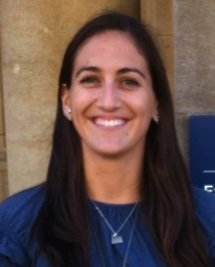 Olivia Faull wants to understand what role breathing plays in the different types of anxiety disorders or in different people suffering from anxiety. Her goal is to pave the way for tailor-made treatment plans for anxiety sufferers in the future.

The awareness of signals from one’s own body, such as breathing, varies greatly from one person to the next. Some people are acutely aware of what goes on in their bodies. They monitor their heartbeat and breathing rhythm and are quickly alarmed if they feel that something’s not right. Others, in contrast, are completely unaware of such things, and can become surprised when they change. Previous studies suggest that people with anxiety may have altered awareness of their breathing compared to people who aren’t anxious, and she is also interested in investigating whether they may even be differences in this awareness between men and women.

Olivia Faull wants to examine the neural and behavioral reactions to breathing. Easy or labored breathing – her goal is to shed light into the responses of the regions of the brain that are responsible for initiating and detecting respiratory changes. The functions and interactions of these brain regions can be affected in people with an anxiety disorder. “If we understand the changes to these brain regions, then we can start testing how drugs with an anti-anxiety formula might work. We could then develop tailor-made treatment plans depending on the patient’s needs,” explains Faull. Her long-term goal is to work with psychiatrists to develop targeted treatment plans for people who have been diagnosed with an anxiety disorder.

The neuroscientist aims to collect data from approx. 60 people aged between 18 and 40, who are either healthy or have a mild form of anxiety. The test subjects will be asked to take easy breaths followed by more laboured breaths, while their brain activity is recorded using magnetic resonance imaging (MRI). “It’s very interesting to see the different reactions to changes in breathing intensity,” says Faull. “Some study participants are quick to panic, others remain calm and some even fall asleep.” The MRI images of the brain activity record what happens in the brain as the breathing intensity changes.

Faull’s work is an excellent example of research that uses digital methods. Her research field is called neuromodeling, where mathematical models are applied to brain scans to better understand how the brain is functioning. On Digital Day, the Translational Neuromodeling Unit (TNU) will open its doors to the public, who can learn about the department’s various projects. Faull herself will also be busy on Digital Day: She will demonstrate one of her breathing tests that is designed to find out how aware someone is of their breathing. The TNU will also demonstrate some of their other tasks that are designed for testing in different psychiatric conditions, such as schizophrenia, autism, depression and gambling disorders.