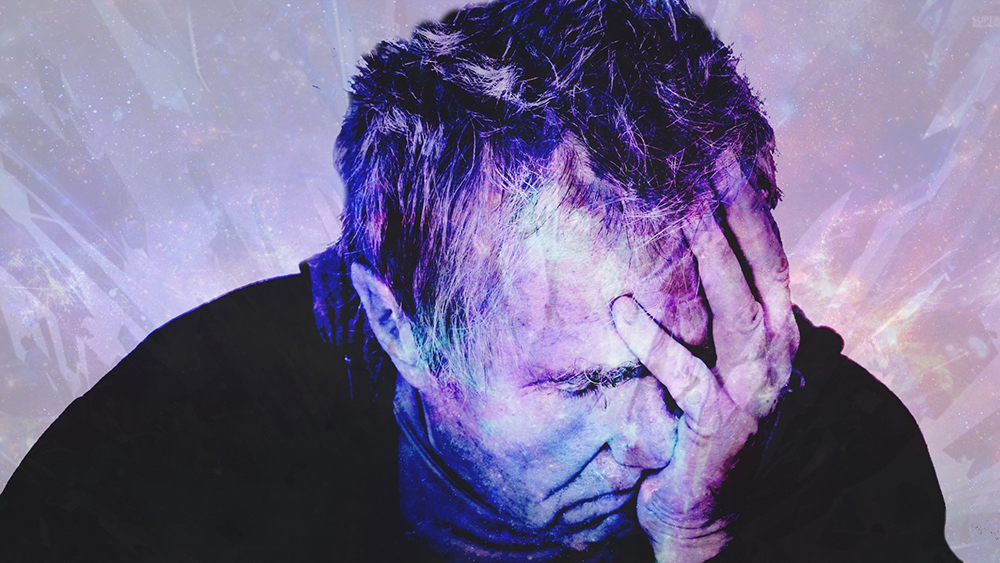 bildlegende
Mental illness can have a wide variety of causes. (Image: pixabay)

Few other medical topics spark such heated debates and strong opinions as psychiatry. “We still have difficulty seeing mental health disorders as illness,” said Hoff in his talk as part of the ZIHP’s “Wissen-Schaf(f)t Wissen” (“knowledge begets knowledge”) event series. Mental illness is highly stigmatized, and terms such as depression, schizophrenia, or psychosis are often used pejoratively. “Many of those affected feel ashamed and try to hide their mental anguish,” added Hoff.

What is a mental disorder?

For centuries, experts have been arguing about the bases and definitions of mental illness – why is it so difficult to define? “The field of psychiatry brings up the conflict between biology, philosophy, and human morals like no other subject,” said Hoff. The question could actually be answered in a variety of ways, he explained. One possibility was to look at mental illness objectively as a disorder of the brain with biological causes. This theory was espoused in the 19th century by Austrian psychiatrist Theodor Meynert, among others. But mental disorders can also be defined as individual reactions to life’s experiences and difficulties. If a person isn’t able to process their experiences, they may become depressed or develop an anxiety disorder. This biographical definition of mental illness became popular in the 1950s, when the biological view of mental illness was frowned upon following the tyranny of national socialism (during the Second World War, notable psychiatrists had been involved in the persecution and killing of people with mental illnesses). 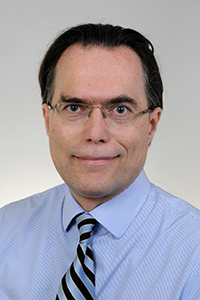 Today, opinions are divided between these two positions. On the one hand, neuroscience-based psychiatry has made a lot of progress. This field looks at, for example, changes in the nervous system that make an illness more likely or even cause it. On the other hand, there are clear indications that certain life events can trigger mental disorders. “It’s important to take personal history into account,” explained Hoff.

Healthy or sick: Who decides?

For modern criteria-led diagnostics however, the primary consideration is not whether a mental illness is caused by a biological disorder or is a reaction to difficult life circumstances.  The criteria used are based on clear, ideally observable, symptoms as classified by the World Health Organization (ICD-10). For example, 20 different symptoms are defined for a depressive episode.

In this context, a patient would be diagnosed with depression if they have at least twelve symptoms over a period of at least four weeks. A clear-cut definition like this is not only easy for patients to understand, but also makes communication between doctors simpler. But the definition is not set in stone, assured Hoff: “No doctor would turn a patient away just because they didn’t have enough symptoms.” When making such a diagnosis, it was also particularly difficult to differentiate a mental illness from a normal, short-term reaction to a difficult situation, said Hoff. Having exemption criteria such as the death of a close family member could reduce the risk of pathologizing normal human reactions.

“There is no comprehensive definition of a mental disorder, and such a definition would be impossible,” summarized Hoff. The WHO classifications were important aids to improve the reliability of a diagnosis and facilitate communication between specialists, but the criteria should always be considered in the context of the cultural aspects and social values. “In addition, diagnoses never describe the patient as a whole, do not explain the causes of the disorder, and do not contain any recommendations for therapy,” said Hoff. What was required for that was a good deal of expertise in the field, a relationship of equals between the doctor and patient, and respect for the patient’s personal history and values.