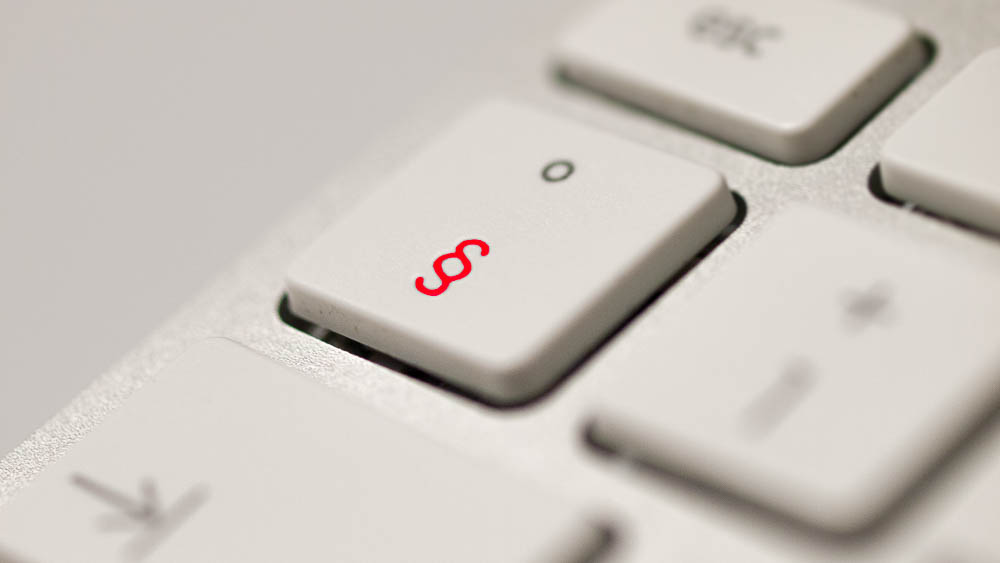 Legal Tech
Digitalization has also had an impact in the field of law, and the profession is rapidly changing. (Picture: Thomas Poppenwimmer)

Hard as it is for those of a nostalgic bent to accept, the dictaphone, once a lawyer’s most trusted tool, is dying out. The future belongs to voice recognition software: Legal documents and summations don’t quite yet write themselves, but with the software it almost seems like an invisible hand is doing the work. However, it can also mean that fewer legal assistants are needed.

At the same time, new positions are opening up with the developers of such software requiring not just programmers, but also legal professionals – after all, someone has to “train” the software and adapt it to specific applications. In the grand scheme of things, the disappearance of the dictaphone is just a footnote to changes on a much larger scale. Digitalization is an unstoppable train, including in the field of law.

High-tech is yet to come

Legal technology – shortened to legal tech – is the use of digital tools in connection with working processes in the field of law. The first Swiss Legal Tech Hackathon and Conference took place in Zurich at the beginning of October. It became clear at the conference that demand for legal tech services is growing rapidly, as is the range of services on offer.

It is no longer just about document administration – in fact even other applications such as the automated implementation of airline passenger rights are already almost seen as low tech. Rather, the words on people’s lips nowadays are blockchain and artificial intelligence, with numerous start-ups offering solutions using these technologies.

The trend is towards digitizing (i.e. with programming language) all the major building blocks of the legal system. It starts with electronic identity, and encompasses aspects ranging from “smart” contracts to cryptocurrencies. Looking at it this way, it seems that the real high-tech applications are only just beginning to appear.

Legal tech will make it easier for people to access legal assistance, in particular for matters such as standard contracts or straightforward administrative proceedings. For example, if you want to contest a parking fine, the financial and organizational hurdles will be lower. It could just be a case of filling in an online form on the website of a specialist service provider, which would usually be more efficient, easier, and cheaper than consulting a lawyer. Founding a company, getting certain types of information from registers, or increasing risk capital could also be made significantly easier in the future.

The legal profession is set to change considerably through the use of legal tech and it will be essential for lawyers of the future to understand and successfully use these technologies. University programs need to teach students about these developments and ensure that law graduates are also prepared for the future challenges facing them in the world of work. That is one of the aims of the Center for Information Technology, Society, and Law (ITSL) at the University of Zurich.

At the same time, technological developments also pose challenges for the legal profession by raising interesting new legal questions. For instance, who is liable for damage caused by legal advice given through artificial intelligence? How should the existing financial regulators deal with bitcoins? These are the kinds of questions being asked in the ITSL, both in its research areas and at an event that took place on 14 November. The event is mainly aimed at students, but is also open to the public. The ITSL is also planning a seminar for Master’s students in the new year, to equip the next generation of students with the skills to handle the next generation of technology.