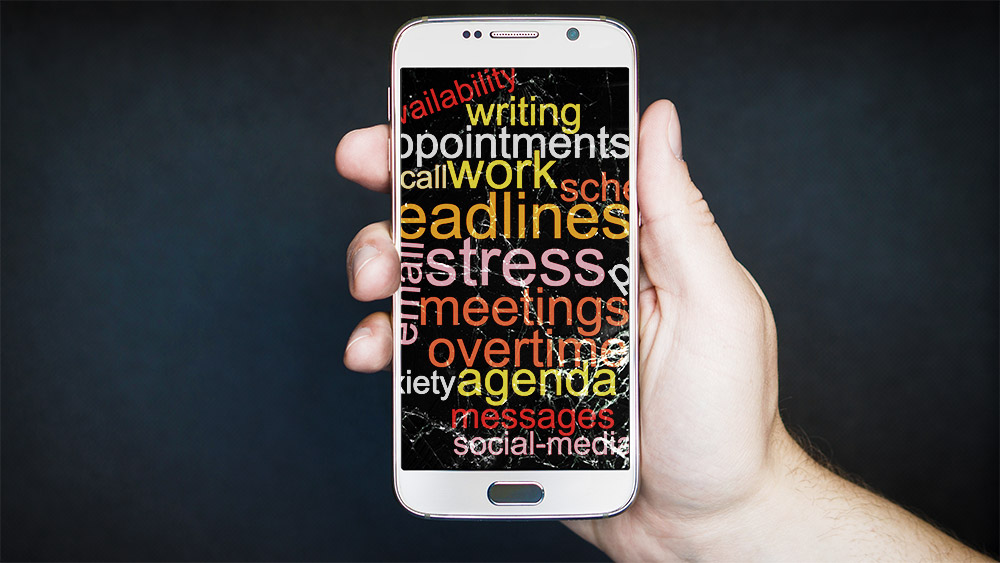 Around a third of the world’s population owns a smartphone. In Switzerland the figure is 78 percent. Users buy a new device on average every two years. Young people use their mobile two hours a day, adults one hour – and even longer at weekends.

Even though only around one percent of adults and five percent of young people are defined as being addicted to their mobile, growing smartphone use has far-reaching implications. The boundaries between different areas of people’s lives are blurring; the time they spend working is increasing inexorably, and the expectation that they’ll always be available is mounting. This boosts stress levels and can also exacerbate the risk of burnout. Another major consequence is that people’s sleep quality suffers.

But as Theda Radtke, senior teaching and research assistant in applied social and health psychology at UZH, explained last week in her lecture as part of the Wissen-Schaf(f)t Wissen series put on by the Zurich Center for Integrative Human Physiology (ZIHP), “There are also many positive effects.”

Smartphones are helping make communication more productive and less time-consuming, and enabling people to divide up their working time more flexibly – particularly because they make it possible to take care of everything regardless of location. Studies have also shown that smartphones can simplify social interaction in people’s private lives, with group chats often bringing families and groups of friends closer. The borders between the positive and negative effects of smartphones are frequently blurred.

Digital detox is a new trend from the United States. Taking regular time out from using your smartphone is supposed to counter the negative effects. But does it really help? Theda Radtke and her research team did a study into the effects of taking daily breaks from smartphone use. They used an app which, in addition to registering all mobile phone activity, switched it off at times specified by the user. The smartphone use of 141 study participants was recorded for three weeks. In weeks two and three, half the participants had to take two one-hour breaks on a daily basis: One during the day and one in the evening. Those in the control group were allowed to continue using their smartphone as usual. Participants completed questionnaires to help assess their wellbeing and health before and after the intervention. 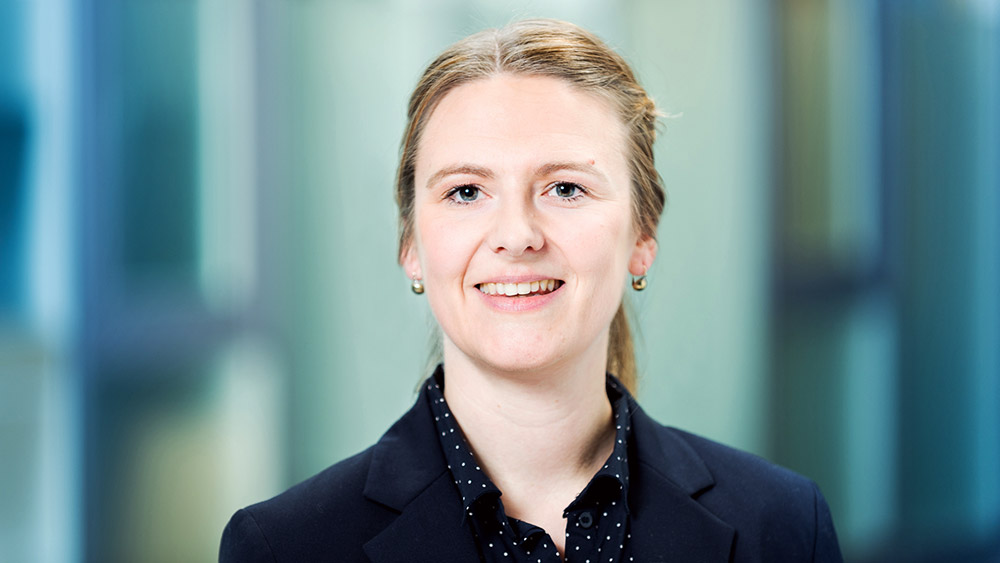 Researching the effect of media use on our health: Theda Radtke, senior teaching and research assistant in applied social and health psychology at UZH (Image: Frank Brüderli)

Contrary to what the researcher had expected, taking time out didn’t improve people’s wellbeing: Participants weren’t less stressed, they didn’t sleep any better, and they couldn’t let go of their work any more easily. On the contrary, some even reported that taking a break stressed them because they were worried about missing calls or messages. Not only that, but participants taking the ordained smartphone break didn’t spend any less time on their device than the control group. Radkte suspects that this is because taking time out led people to overcompensate. She summed up: “Our intervention wasn’t a success.” The next step will be to investigate whether taking a longer break or switching off your smartphone in the evening has a positive effect.

“It’s no longer possible to imagine life without smartphones. They’re already too firmly established in our daily lives,” said Radtke. But is that really so bad? “Maybe smartphones are demonized too much, like cars used to be. We should develop digital awareness and learn how to use electronic devices consciously,” suggested Radtke. She gave the audience a few tips: Don’t read e-mails on your smartphone, make the bedroom a mobile-free zone, switch off the push function, and deliberately put away your phone from time to time, for example at meals. She also pointed out that it’s important to consider the social context of smartphone use: It’s probably okay to have your phone with you in the office, but it’s quite all right to occasionally be unavailable on a family excursion. After all, adults have to set children an example.