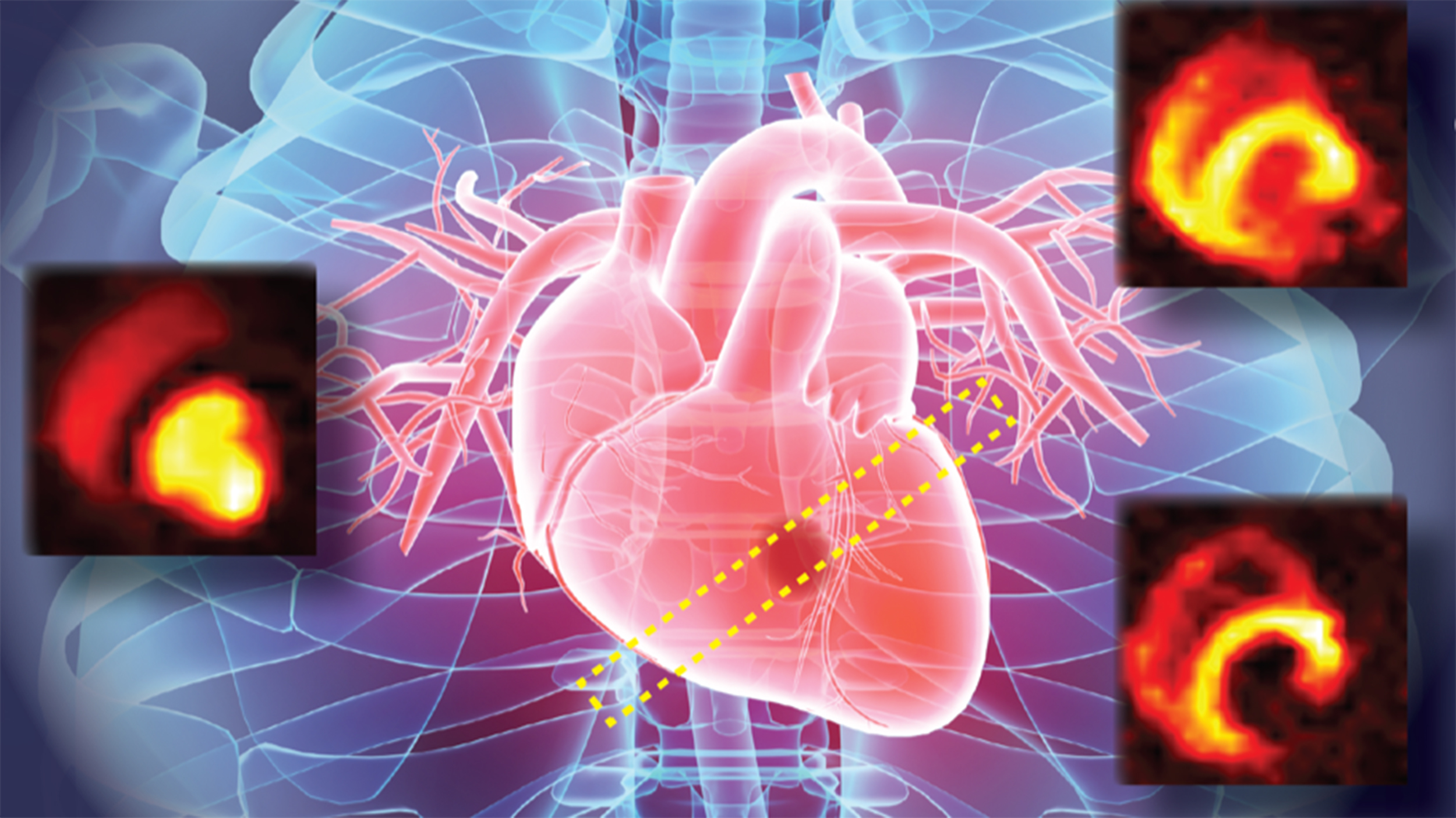 Magnetic resonance imaging (MRI) has become an indispensable part of medicine. It allows unique insights into the body and diagnosis of various diseases. However, current MRI technology has its limitations: although it can be used to map the structure and function of organs and tissues, it cannot be used to map changes in metabolism, which play a key role in many diseases.

This is precisely what researchers from ETH Zurich and the University of Zurich at the Institute for Biomedical Engineering are now aiming to make possible. Professor Sebastian Kozerke’s group is advancing MRI technology so that it can be used to visualize metabolism in real time. The researchers are focusing on the heart, the metabolism of which is particularly complex because it can choose from multiple energy sources.

The “fridge” makes it possible

“The heart is constantly in motion, which makes imaging a big challenge,” Kozerke says. Another challenge is that the metabolic molecules are present only in small concentrations – too small to capture with conventional magnetic resonance imaging. The researchers have succeeded in overcoming these obstacles with the help of hyperpolarized MRI: with it, the researchers can amplify the signal of metabolic molecules by a factor of more than 25,000.

Kozerke’s group adapted hyperpolarized MRI to the specific needs of cardiac and metabolic imaging. The result is a device of the size of a refrigerator operating alongside a clinical MRI machine. The “fridge” certainly lives up to its name: to increase the signal strength, a sugar intermediate (pyruvate) is deep-frozen at −272 degrees Celsius and then magnetized in a magnetic field with the help of microwaves. Once it has been warmed back to body temperature, pyruvate can be used for imaging in a way similar to conventional contrast agents.

This novel method is able to show, non-invasively and in real time, how the heart metabolizes nutrients – in other words, how it converts them into usable energy. While conventional MRI can show whether the heart is pumping and how, the method now also reveals where the heart gets its energy from.

To be able to capture and understand this in detail is a major development, especially with regard to heart disease. A problem with metabolism can be an early sign of a heart condition. Under normal circumstances, for example, the heart primarily uses fat as an energy source. If there is a lack of oxygen, however, the heart switches to sugar as an energy source, as this requires less oxygen to metabolize. If physicians were able to detect such processes by imaging, they could identify a possible oxygen deficiency at an early stage. This would pave the way toward treating the causes of cardiovascular diseases, and not just their effects.

What happens after a heart attack

In collaboration with the Center for Surgical Research at the University of Zurich, Kozerke’s group was able to show that the method they developed does indeed do a good job of visualizing the heart’s metabolism. Pigs were used as a model, as their hearts are most similar to the human heart. This made it possible to closely map the metabolic changes following a heart attack. Among other things, the study revealed the parts of the heart muscle which recovered after the infarction. The group, with Maximilian Fuetterer as lead author, has just published their study in the Journal of the American College of Cardiology: Cardiovascular Imaging.

What happens in the heart muscle

In the meantime, the researchers have already gone a step further. In collaboration with Professor Robert Manka, Director of Cardiac MRI at the Heart Center of UniversityHospital Zurich, they have launched their first clinical trial. Patients with heart failure or risk factors for heart failure will be examined.

“For us physicians, it’s very valuable to map the metabolism of the heart. In the future, this could enable us to improve diagnoses and prognoses of heart disease – and thus to tailor treatment more closely to the individual,” Manka says. As a result, the new MRI method could become an important step in precision medicine. Manka hopes the innovative procedure will also help physicians understand why certain people have much greater impairment after a heart attack than others: “Metabolism probably plays a role in this, but we don’t know it yet. In the future, we’ll be able to see what’s really going on in the heart muscle and its cells.”

But before that can happen, there is still some work to be done. The method has to prove itself in larger clinical studies in the coming years. To this end, Kozerke and his researchers will further refine the technology of the prototype “fridge”.