University of Zurich
Department of Economics 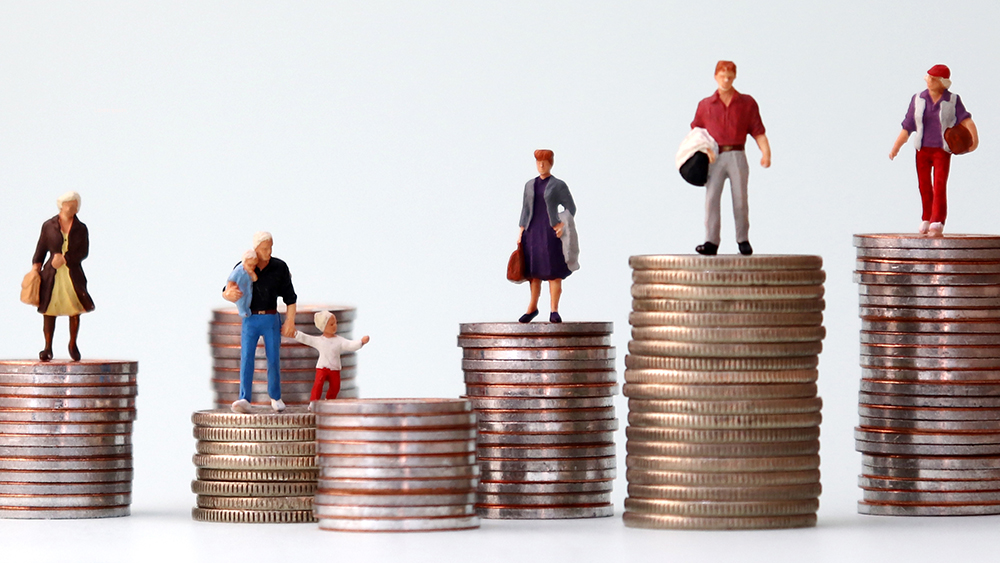 Study participants were willing to make someone financially worse off in order to reduce inequality. But only if the original status hierarchy was preserved. in the process. (Image: hyejin kang / istock.com)

Is it fair to create economic equality if it means some people experience a drop in social status and are significantly worse off than before? Distributive justice is the subject of much political and social debate. Research shows that two conflicting motives play a particularly important role in the assessment of distributive justice: inequality aversion and the reluctance to harm others.

To understand how these motives interact with each other, a team around neuroeconomists Jie Hu and Christian Ruff at the University of Zurich used functional magnetic resonance tomography (fMRT) to study the brain activity of test participants during a redistribution task. The participants were presented with a scenario in which two people had unequal amounts of money, and they could choose various options to reduce the inequality. The researchers observed which of the options were chosen for different initial distributions, and monitored whether the regions of the brain showing activity corresponded with the motive which, according to theoretical models, should guide the selection.

The participants were generally more willing to make others financially worse off if this reduced inequality – in particular if the initial inequality was substantial. However, there seemed to be a limit: a redistribution that made the initially advantaged person worse off than the other was not chosen, even if this would lead to more equality overall. “Apparently, this kind of status reversal is perceived as a particularly severe case of harm,” says Jie Hu, lead author of the study.

Understanding how different motives influence our preferences and behavior is central to the discussion on redistribution. Jie Hu gives an example of the relevance of such studies: “One implication could be that higher taxation of the super-rich may be more easily accepted in a very unequal society than in an egalitarian one, because in the former case it doesn’t affect the status hierarchy.”