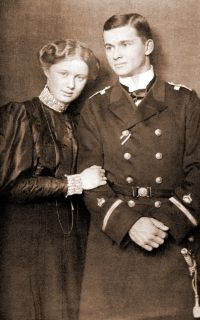 (jpg, 3.25 MB) Objects from the Paasche Collection at the Ethnographic Museum of the University of Zurich. (Image: Kathrin Leuenberger VMZ) 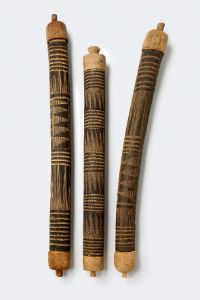 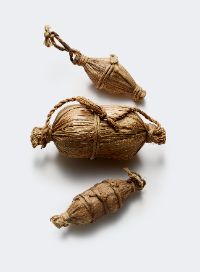 (jpg, 3.63 MB) Ellen and Hans Paasche returned from their honeymoon with beans wrapped in leaves as they were sold at the market. Collection Ethnological Museum UZH, Inv.Nr.06051a,c,d. (Image: Kathrin Leuenberger VMZ) 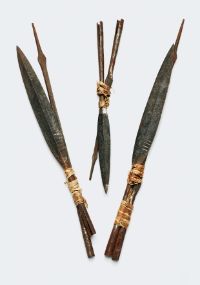 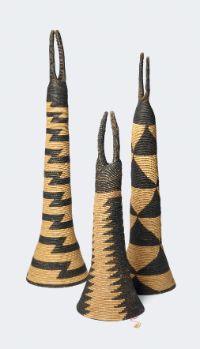 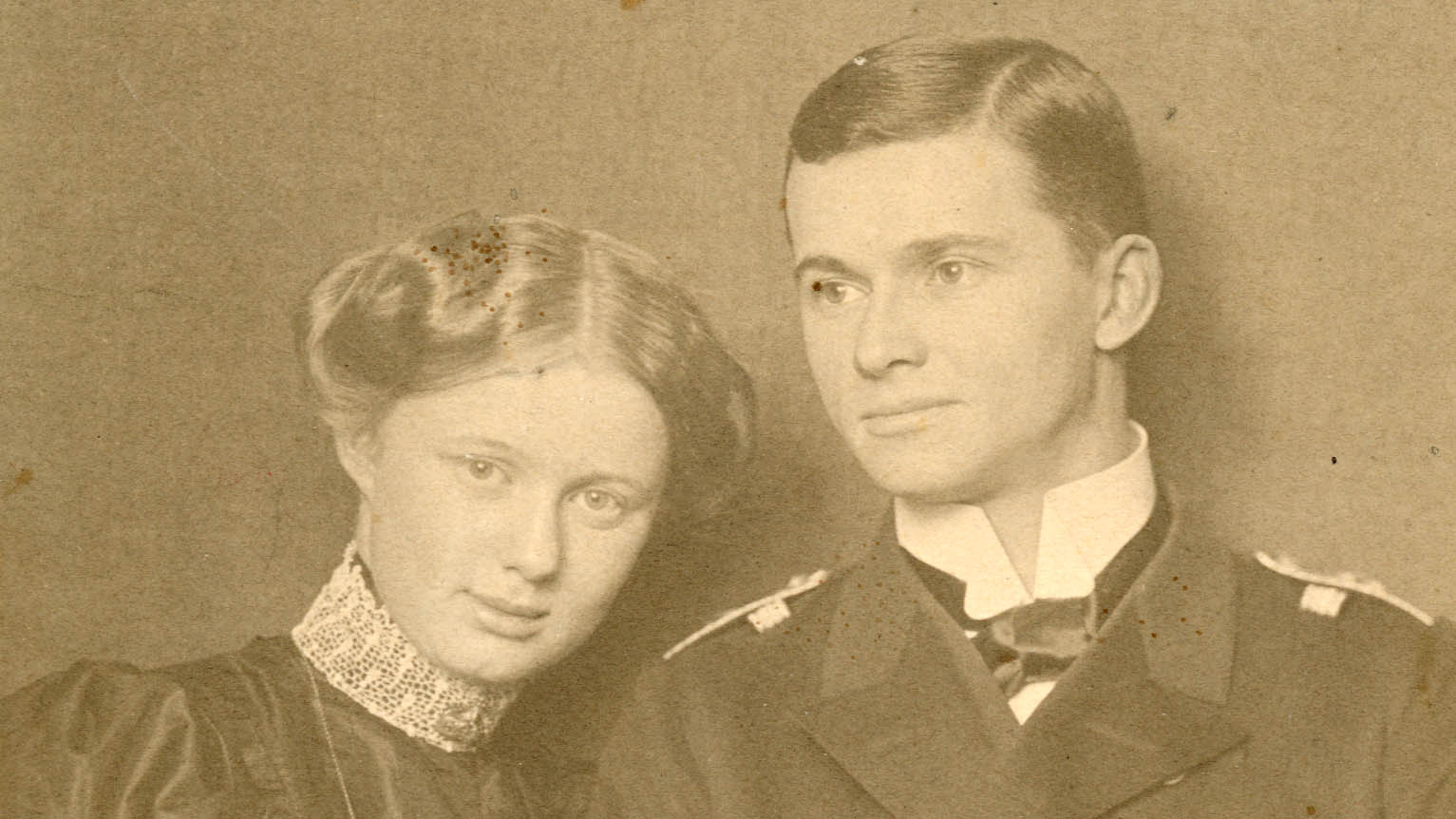 The life of Hans Paasche (1881-1920) would make for a great biopic: He was born in Rostock into Germany’s middle class and followed a classical education. But then he quit school and joined the German navy, and this decision would eventually take him to East Africa – a region that would forever capture his heart and mind. His stint in the German colony left a lasting impression on him and later led him to become a pacifist. Looking back, Hans Paasche was full of contradictions: he was an environmentalist, but also hunted large game; he learned to speak Kiswahili but also used the n-word; he supported Germany’s colonial aspirations as a soldier but was also highly critical of imperialist reign. In the end, Paasche paid for his political activities with his life when he was murdered on his estate by German soldiers.

Honeymoon as a starting point for a collection

Hans Paasche and Ellen Witting got married in 1909. The newlyweds went on honeymoon to modern-day Rwanda and brought back hundreds of objects – woven and carved everyday items, jewelry, musical instruments, tools and weapons – and these items ended up in Zurich in 1922. Very little is known about the exact origin of the objects, the people they belonged to as well as the circumstances in which they were acquired and sold after the couple’s death.

Research and insights based on five key questions

The origin of the objects and their significance for the descendants of the people who created them are now at the center of research conducted at the Ethnographic Museum of the University of Zurich. The exhibition “Honeymoon?” shines a light on the processes in this research and shows the challenges involved. Five key questions revolving around context, provenance, skills, contemporaneity and reconnection provide the common thread for the exhibition, in terms of both concept and layout. A map traces the objects’ path from Tanzania and Rwanda all the way to Zurich, while biographical information, publications and letters enable visitors to find out about Hans and Ellen Paasche.

The objects are presented in display cases as the “raw data” of research – the same situation that researchers in the museum face at the beginning of their work. The museum scenography isn’t a restaging of the exhibits as everyday objects of use in early 20th century East Africa; instead, the exhibition presents the Ethnological Museum’s information about the objects, including index cards and historical records. Multimedia screens and the media guide show the first research steps that allow visitors to trace the objects’ origin and significance as they move through the workspace exhibition. This approach also reveals which information is missing. How reliable is the existing information actually?

The project aims to find out what significance the collection and the museum’s work has for the descendants of the people who created the objects, and how they can benefit from them. The “Honeymoon?” exhibition was able to get Andre Ntagwabira, an archaeologist and specialist in material culture at the Rwanda Cultural Heritage Academy, involved in the project. His expertise provides initial insights into some of the objects’ origin and significance, which will be expanded and presented throughout the exhibition’s runtime. The exhibition’s curator, Alexis Malefakis, says of the collaboration: “Meeting Andre Ntagwabira was a stroke of luck. Some of the objects appear to be from his home region in Rwanda, so he has a personal connection with the project and in a way is one of the descendants of the people who created the objects.”

Workspace exhibition adds to debate on provenance and restitution

“Honeymoon?” is the first in a series of exhibitions that focus on the research process. The series will run until 2024, with each exhibition focused on a specific collection at the Ethnographic Museum. The exhibition organizers are aware that the exhibition is likely to raise some eyebrows among visitors. “We’re counting on our visitors to get on board with the adventure and enjoy exploring some of the complex questions that we face in the museum on a daily basis,” says museum director Mareile Flitsch.

The exhibition also adds to the ongoing debate on provenance and restitution. There’s usually no simple answer. The key questions guiding the exhibitions are intended to demonstrate that each case has its unique challenges and can lead to different responses. The research uses specific examples to shine a light on the complexity of the topic.

Honeymoon? 5 Questions on the "Hans Paasche Collection" from East Africa

Opening of the exhibition at the UZH Ethnographic Museum at noon on 22 May 2022.
musethno.uzh.ch/honeymoon