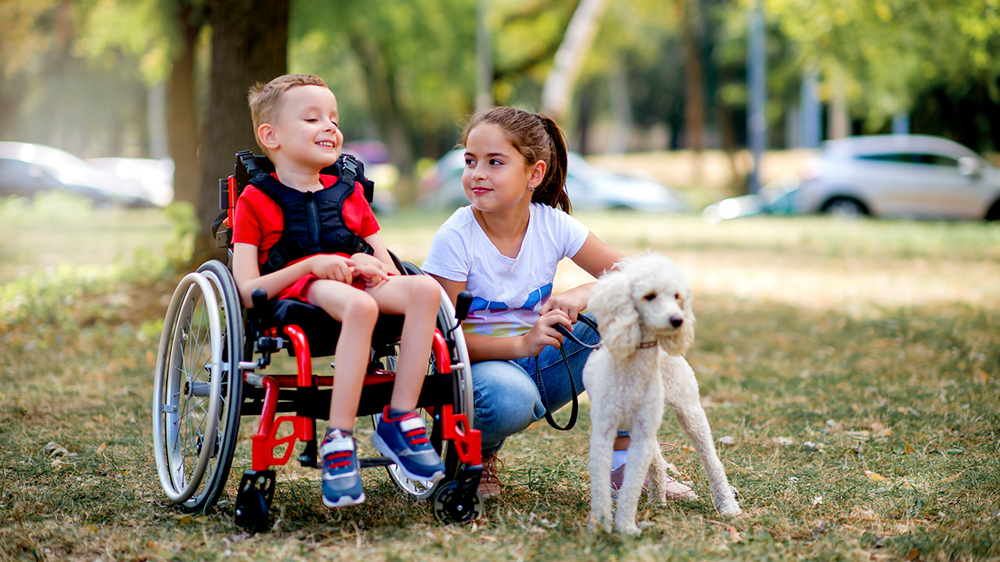 In the US, broad genetic testing is offered to prospective parents in many places and is even recommended in early pregnancy. (Image: Istock.com/dmphoto)

The use of biomarker and genetic tests during pregnancy is now extremely widespread. But what if both parents’ genes were broadly analyzed for possible risks prior to conception? Are there any rare hereditary diseases in the genome that the father and/or mother are unknowingly carrying? If both parents have the same genetic defect in their genes and both pass this on to their child, this will often cause the child to have a serious illness.

In many parts of the US, broad genetic testing is offered to prospective parents and is usually also recommended in early pregnancy. The screenings predominantly indicate recessively inherited genes that are non-gender specific – in other words, those that have an effect only if both gene copies carry a mutation. Recessive genes on the X chromosome are a special case, whereby healthy mothers can pass this gene onto their children. However, normally only sons suffer from the consequences this mutation as they carry only one X chromosome and therefore do not have a second gene copy to compensate for the defect.

Do these genetic tests for inherited risk factors deliver what they promise? Anita Rauch, director of medical genetics at the University of Zurich, and her team in Switzerland have now for the first time addressed this question by extensively studying the potential and pitfalls of such expanded carrier screening (ECS). To this end, the scientists tested sequence data from 700 parents who already had children with neurodevelopmental disorders. Many of the more than 3,000 investigated genes can cause intellectual disabilities, developmental disorders, autism and other disorders.

“In our study, we were able to show that this type of broad genetic testing can detect the risk of the child having a severe developmental disorder in about 44 percent of cases if the parents are related by blood – for instance as first or second cousins,” says Anita Rauch. In some population groups this is quite common, for example in the Middle East or North Africa.

Gaps in risk detection for non-consanguineous couples in particular

The test still detected about 5 percent of cases in couples who were not blood related – but only if all known recessive genes were investigated. According to the recommendations in the US however, non-consanguineous couples should only be tested for common genes that are known to have a certain carrier frequency in the population. “Following the US recommendation would more than halve the risk detection rate, because rarer genes also play a part here,” explains Rauch.

For children of non-consanguineous couples, a significantly higher proportion of developmental disorders are caused by non-hereditary de novo mutations, whereas in children of parents who are related to each other hereditary gene defects play a distinctly greater role. For this reason, the researchers state that the likelihood of detecting risks by analyzing the parents’ genes is limited for non-consanguineous couples.

Many pathogenic genes still not detected

Further factors also impact the potential of these tests to detect problematic gene variants in known pathogenic genes: in particular, missense gene mutations, in which the genetic blueprint may or may not be altered, and inherited copy-number variants, in which the number of gene copies is incorrect, have been underestimated. Cases that cannot be detected are generally those in which an inherited and a newly acquired genetic defect occur at the same time.

Conscious decision for or against children

Nevertheless, according to the researchers, the study provides data as to how meaningful expanded carrier screening is. Based on the high risk-detection rate for consanguineous parents, the researchers believe that such screening should certainly be offered to these couples. In all other cases, the benefits and disadvantages should be weighed up on a case-by-case basis to avoid creating unrealistic expectations. “If a couple is found to be at risk of having children with neurodevelopmental disorders, they will be fully aware and able to decide whether or not to have children together or to consider prenatal or preimplantation diagnostics,” says Rauch.

However, the results also show that the potential risk reduction strongly depends on the selected genes and variant classifications in the test. According to Rauch, there is still potential for improvement in the tests offered currently: “To improve the clinical benefit, all couples that want a broad genetic test should be considered for screening all recessive genes irrespective of the population prevalence of a gene variant. Laboratories should also use reasonable thresholds regarding when a genetic defect is considered pathogenic.”