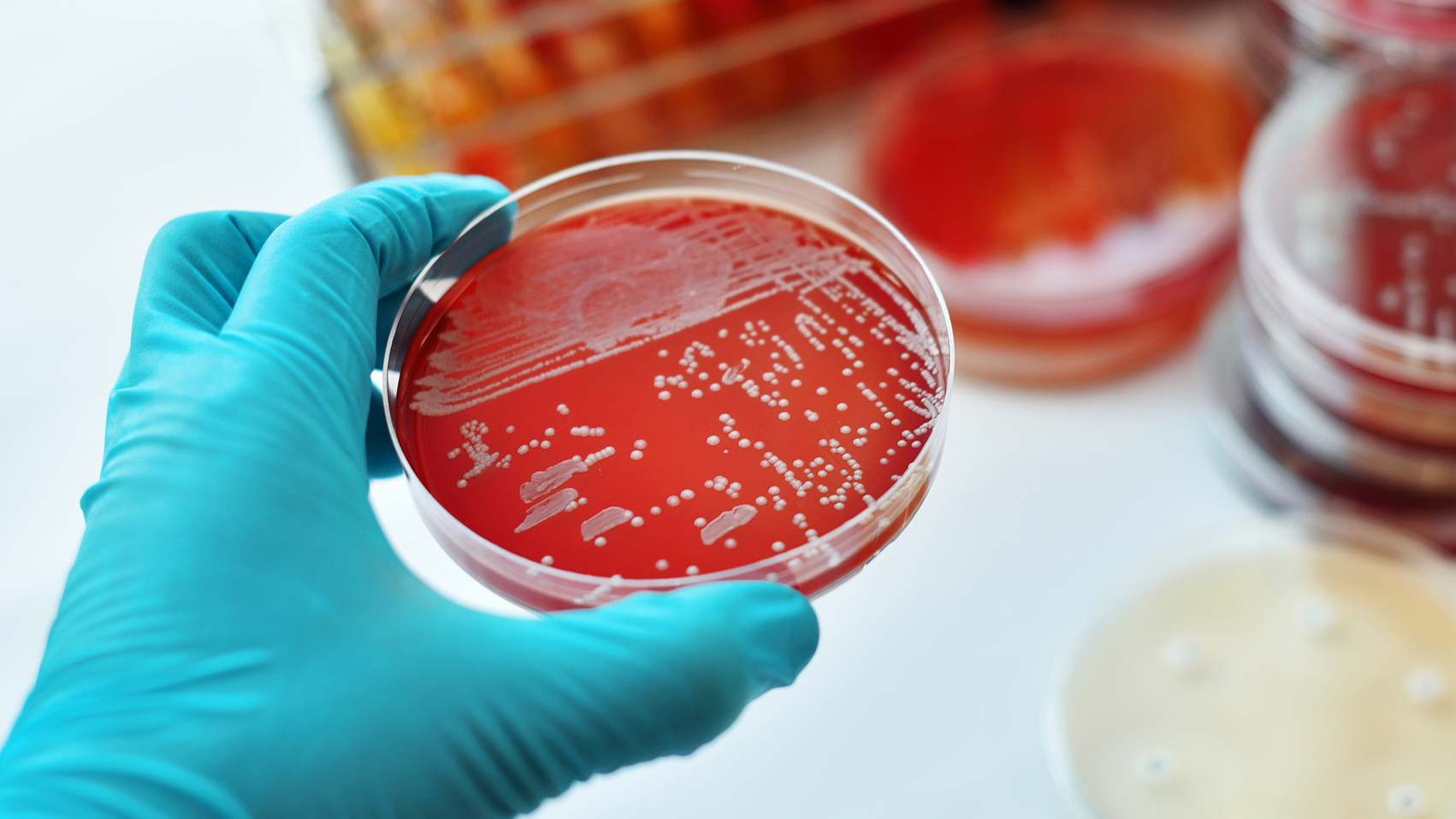 Oncologists are turning their attention to the microbes in our gut – with good reason. Over the past few years, researchers have found that the composition of gut microbiome has direct implications for the effectiveness of certain treatments. US medical researchers recently published a groundbreaking study which showed that some gut bacteria improve the success rate of immunotherapy – one of the sharpest weapons against advanced forms of cancer – for skin cancer.

These remarkable findings led a team headed up by USZ gastroenterologist Michael Scharl, professor at the UZH Faculty of Medicine, to set up a promising project involving various specialists working in the clinic and in basic research (see box). The Cancer-MicroBiome project is funded with CHF 1.65 million through a program of the Comprehensive Cancer Center Zurich (CCCZ). The funding program is aimed at outstanding projects in precision oncology. “We want to find out which microbes and molecular mechanisms can help increase the success rate of immunotherapy,” Michael Scharl says.

To achieve their goal, the researchers need to conduct clinical trials that involve stool transplants, or fecal microbiota transplants – a procedure that may raise some eyebrows. The idea of collecting stool from a healthy donor and placing it into the gastrointestinal tract of a patient isn’t exactly appealing. But Michael Scharl dismisses these concerns, explaining that fecal microbiota transplants – FMT for short – have been used routinely for years, e.g. to treat severe intestinal infections caused by Clostridioides difficile that don’t respond to antibiotics. In such cases, stool transplants are the go-to procedure and have been established in the clinic for years. Before the transplant, stool samples are filtered and diluted with saline.

The first stage of the Cancer-MicroBiome project involves stool transplants in patients who haven’t fully responded to immunotherapy, including patients with melanoma and lung cancer, in particular. The project builds on new insights that suggest certain types of bacteria (Actinobacteria, Clostridia) found in the gut may be able to regulate immunotherapy using checkpoint inhibitors.

Checkpoints are molecules on the surface of immune cells that regulate our immune response. In healthy people, they help prevent an overreaction of the immune system – but they also restrain our body’s natural defenses against cancer. Checkpoint inhibitors release these “brakes”, but bacteria in the gut have been shown to affect this process.

The trials are part of a larger web of studies conducted by various specialists who are investigating how the bacteria and immune system work. Anne Müller, professor of experimental medicine at the Institute of Molecular Cancer Research at UZH, has many years of experience in microbial and cancer research. Among other things, she has studied the double-edged effects of Helicobacter pylori, which can act as a trigger for gastric cancer, but also help prevent allergies.

The new flagship CCCZ project enables her to build on this research. “I’m interested in the molecular interactions between the bacteria, the immune system and the tumor,” says the molecular biologist. Her basic hypothesis is that signaling molecules in bacteria are recognized by immune cells in the gut and modulate the immune response. “We’ve already homed in on several of these immune modulators,” the researcher says.

The aim is to identify the specific components and mechanisms using studies on animal models, in which individual components of the immune system can be deliberately switched on and off. This research work is also expected to help identify the bacteria species in the microbiome that cause the therapeutic effects.

In addition, the researchers also want to identify the immunological and genetic features that distinguish responders from non-responders. Another goal is to describe the molecular characteristics of “super donors”, whose stool donations are more likely to succeed. The researchers believe that their findings can be used to more accurately match the donors and recipients of stool transplants, similar to how it is done in organ transplants nowadays.

Michael Scharl points out that thanks to the network of researchers involved in the project, the project team can draw on comprehensive data and technical possibilities to investigate all relevant factors. “This brings us one step closer to achieving bespoke microbiome transplants,” says the gastroenterologist.

The ideal therapy, he believes, would be one where patients no longer needed stool transplants, but could be given their own individual mix of bacteria or even just isolated metabolites instead. Whether this can be achieved remains to be seen. Whatever the outcome, though, the project will improve our understanding of the bacteria in our gut, and how they can affect the immune system and improve cancer treatments. Patients will thus definitely benefit from the research work. Michael Scharl assumes that the response rates to immunotherapy will increase in lung and skin cancer, but also in other solid tumours.

The project, whose full name is Cancer-Microbiome – Unravel the power of the microbiome as a novel precision oncology approach, is funded by the CCCZ with CHF 1.65 million and will run from the third quarter of 2022 until the end of 2025. Funding covers grants for postdocs and physician scientists and is intended to enable research to be integrated into medical training and continuing education. The CCCZ is a joint center of excellence of the University of Zurich and the UniversityHospital Zurich, with the involvement of Balgrist University Hospital and the University Children’s Hospital Zurich. The center brings together innovative cancer medicine and cancer research.