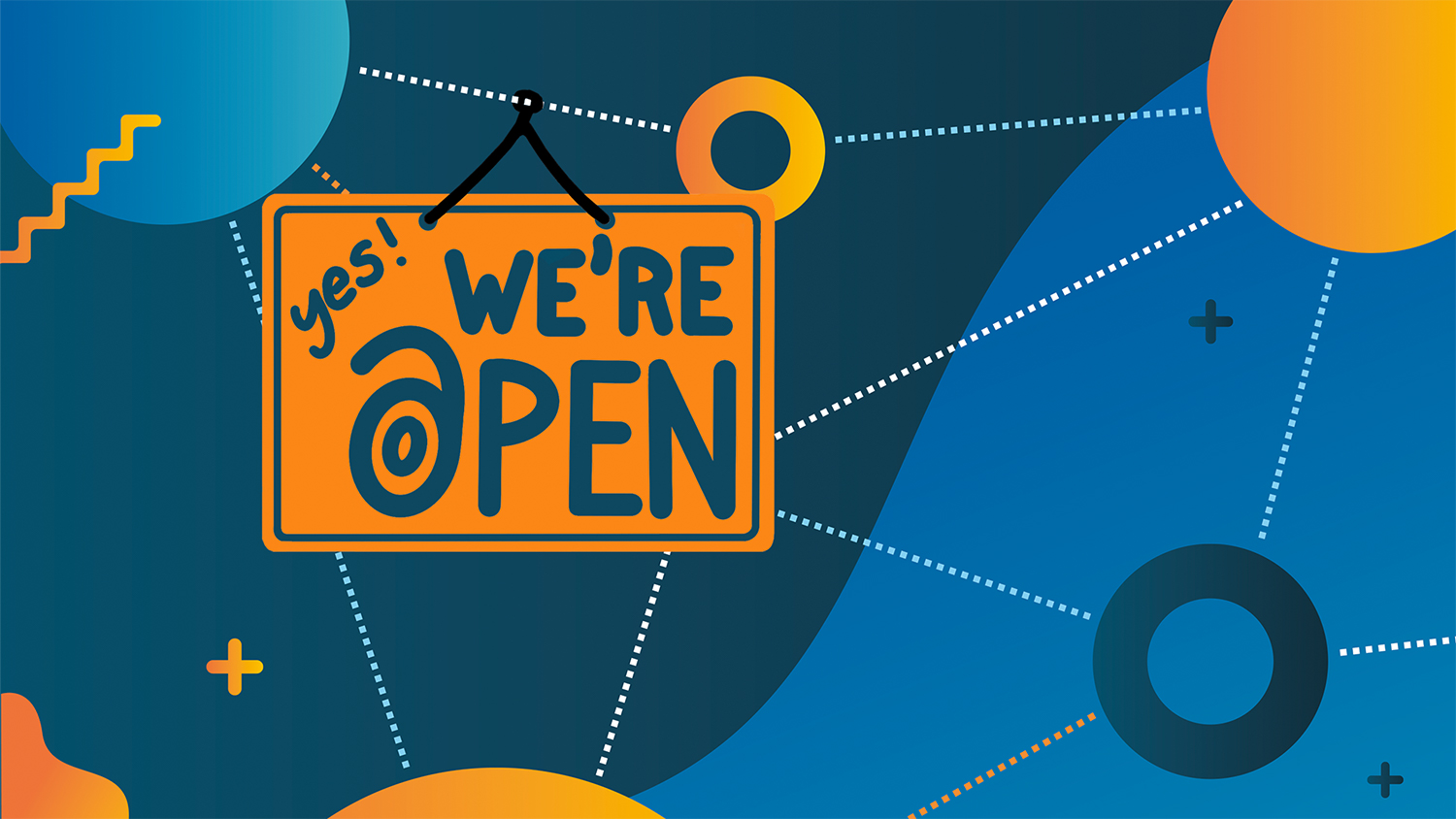 Some three years ago, swissuniversities started negotiating with the three major publishers Elsevier, Springer Nature and John Wiley & Sons on behalf of universities in Switzerland to secure free and open access to their online journals. The goal was to provide university members with continued free access to scientific publications and enable researchers to publish their articles for free in open access. The last of these three transformative read-and-publish agreements has now been concluded, and the Board of the University approved the agreement with Wiley last week. Similar arrangements have been in place with Elsevier and Springer Nature since January and July 2020, respectively.

Merry month of May

“The conclusion of negotiations with Wiley is a great step forward in our open access strategy,” says Elisabeth Stark, Vice President Research. Thanks to the new agreement, from 1 May almost all of the publisher’s 1,450 hybrid journals are available to members of UZH for free open access publishing, with the number of articles limited by a yearly allowance. The relevant fees will be paid as a flat-rate amount by the Main Library of the University of Zurich and the Zentralbibliothek Zürich.

According to Wilfried Lochbühler, Director of the Main Library, the agreement was concluded at no extra costs; in other words, the University of Zurich is not paying more for its read-and-publish agreement than before. The publishing company John Wiley & Sons was established over 200 years ago and today includes a broad range of journals spanning the natural sciences, medicine, technology and business. Elsevier and Springer Nature also mainly specialize in STEM publications (science, technology, engineering and mathematics).

Besides those with the three major publishers, UZH also has corresponding agreements with Cambridge University Press, Taylor&Francis and Sage, which also feature journals in the humanities and social sciences. According to Wilfried Lochbühler, up to 10,000 journals are now freely available to UZH researchers for open access publishing. Further negotiations over read-and-publish arrangements are currently taking place with additional publishers, including Oxford University Press.

As a specialized library for the natural sciences and medicine, the Main Library occupies a kind of leadership position when it comes to open access publishing. As Vice President Elisabeth Stark has already made clear, her focus is mainly on supporting junior researchers across all faculties in this “complex area” of publishing, which is undergoing major changes. “It is important that young researchers can publish where it is advantageous for their career,” the Vice President Research recently wrote in a blog post.

Even with these recently concluded negotiations, the goals of open access and open science have not yet been achieved in full, with many publications still transitioning towards pure open access journals. For readers outside of universities, it means that, depending on the journal, not all articles are available for free and article processing charges (APCs), or publication fees, may have to be paid by the authors. Further negotiations by swissuniversities on full open access with all major publishers will follow.