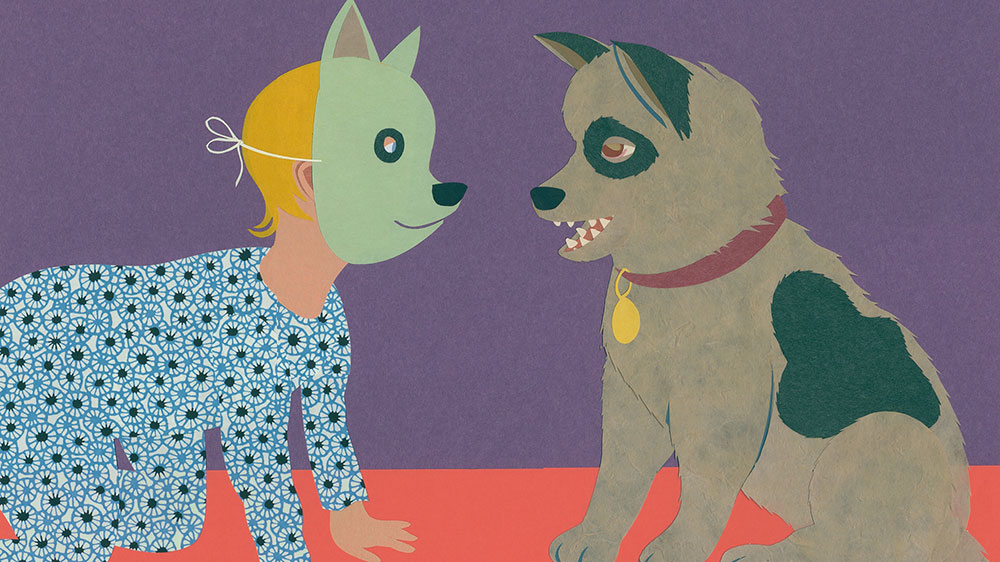 Tiere
How do the roughly 7,000 languages in the world relate to each other, and how do children acquire language? (Illustration: Anne Sommer)

We live in modern, complex and highly technological societies. These societies emerged from our cumulative culture – our ability to build knowledge and pass it on from one generation to the next. Without our malleable, extremely versatile capacity for language, this wouldn’t be possible. But how did our language come to be? It’s one of the most fundamental questions of humankind. For a long time, it was considered too complex to answer – until now.

The NCCR Evolving Language, led by UZH linguist Balthasar Bickel, is tackling this far-reaching issue. It aims to investigate the origins of human language evolution. To achieve this goal, the ambitious project has brought together an unprecedented interdisciplinary group of researchers from all over Switzerland, including linguists, anthropologists, behavioral scientists, evolutionary biologists, geneticists, neuroscientists, geographers and philosophers. Together, they are tackling some major questions. How did human language develop? How do the roughly 7,000 languages in the world relate to each other, and how do children acquire language?

The researchers also look to the future, asking how our language might continue to develop alongside advances in neurotechnology. Will it one day be possible for us to read each other’s minds and directly transmit our thoughts without speaking? The NCCR builds on the broad interdisciplinary cooperation established as part of UZH’s previous University Research Priority Programs (URPP) Evolution in Action and Language & Space.

Other topics included in this issue: Biologist Stefan Lüpold explores what makes male animals more likely to succeed when it comes to mating. Art historian Sabine Sommerer researches how seating arrangements can be used to stage power structures. And an interview with ethicist Stefan Riedener focuses on what it means to do good.