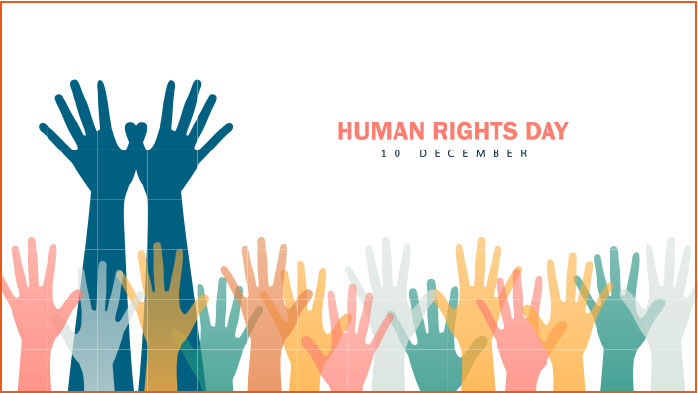 Over 70 years ago, on 10 December 1948, the United Nations adopted the Universal Declaration of Human Rights. (Image: iStock)

Peter Schaber, 10 December is International Human Rights Day. Did you know that?

Peter Schaber (laughs): Yes, I did! On the 50th anniversary of the Declaration of Human Rights I gave a lecture, so the date is still present in my mind.

Are human rights improving around the world today, or is it more likely to be the opposite?

During state visits to countries with human rights violations, however, the topic is only “broached” at best – for example when Federal Councillor Cassis met Chinese Foreign Minister Wang Yi. Is that enough?

Actively addressing the human rights situation can only be a good thing. Better that than nothing at all. In political contexts such as this, bringing the topic up is highly significant. The one on the receiving end usually does not appreciate it at all.

Is it even possible to enforce respect for human rights through diplomacy?

Diplomacy can have an impact, but there are limits. Of course the influence of a small country like Switzerland on a world power like China is also very limited. The USA, which does not want to send diplomats to the Winter Olympics in Beijing for example, could make a bigger difference. But in the end, it’s probably just a symbolic act. 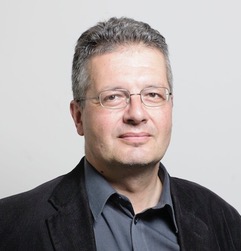 Would economic sanctions be more effective?

I’m not so sure about that. For me, sanctions are a double-edged sword. Very often, they cause suffering to many people who have nothing to do with the human rights situation in their country. From my point of view, jurisdiction at the international level would be much more effective. Unfortunately, the European Court of Human Rights is only binding for the member states of the EU, and there is no international counterpart.

Who could convene such an institution?

Probably the influential states like USA, China or Russia – but it’s not very realistic, because for some of these big political players the creation of such an institution is not in their interests. There would likely be strong resistance to it.

The European Court of Justice is based on the shared values of European countries, but a similar development on a global level is hard to imagine. There’s not much the UN could do either, because at the end of the day each individual state would be free to decide whether to join an international court of this kind. There is the International Criminal Court in the Hague, which prosecutes war crimes, genocide, crimes against humanity and crimes of aggression – but not human rights violations in general.

What will the human rights situation around the world look like in 20 years?

Since an initiative for an international court is a long way off, we have no choice but to keep pointing out violations of human rights and making people aware of them.

The Universal Declaration of Human Rights is a resolution of the United Nations General Assembly on human rights, adopted on 10 December 1948. It consists of 30 articles outlining the rights that all humans should have regardless of race, skin color, gender, language, religion, political or other opinion, national or social origin, property, birth, status or country.