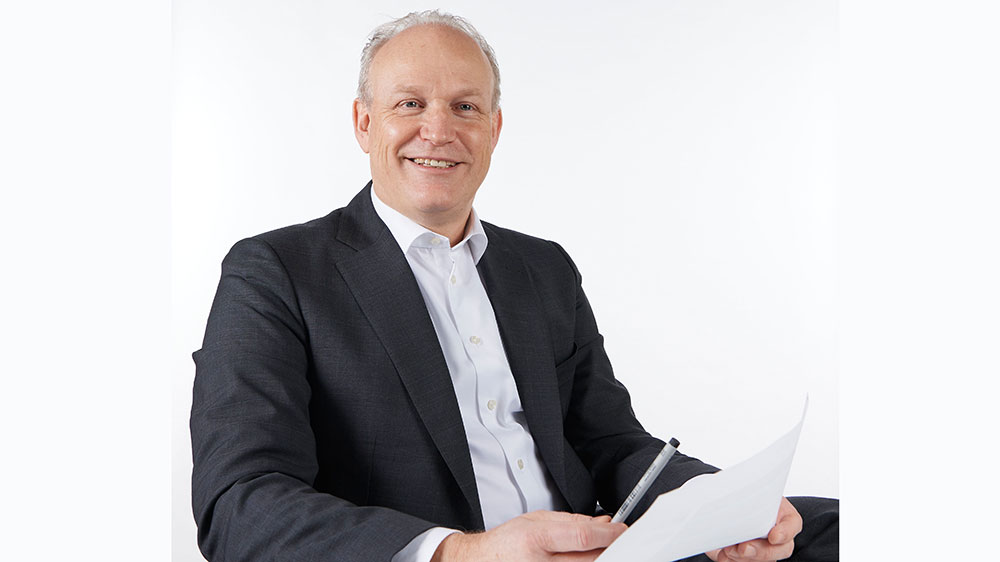 Stefan Schnyder, new finance regulations enter into force at UZH on 1 June. Among other things, they provide the deans with greater financial authority. Why?

Stefan Schnyder: During the Governance 2020+ reform project, the roles and remits of the Executive Board of the University and the faculties were reshuffled. The aim was to increase the faculties’ decision-making and executive responsibilities, and to strengthen the Executive Board’s strategic management ability. This is now reflected in the new Finance Handbook.

Where do the deans now have more financial say?

The deans are now responsible for professors’ salaries and facilities in their faculties. This means they can determine most of their professorships’ resources during the appointment procedures.

In more specific terms, as before they’re in charge of supporting positions and operational credit, but they now also oversee the professors’ salaries as well as facilities. The deans thus have more financial leeway and can, for example, directly allocate resources resulting from delayed appointments to ease the teaching burden. They now also have to include any consequences for the infrastructure in the strategic planning of professorship portfolios.

So the responsibility has been moved to where knowledge is greatest. Faculty leadership has always been instrumental in planning these portfolios, and the greater financial authority of the deans is a reflection of this.

The rules for third-party funds have also been adapted. What’s new here?

Documentation has been simplified when it comes to the rules for third-party funding, and there is generally more delegation. One of the innovations is that an e-mail or an informal financial contribution document from donors will likely become the norm when it comes to documentation. Contracts will only be necessary for external funding with split intellectual property rights, and for third-party funds that come with special conditions and additional requirements – the creation of a professorship, for example.

And what is the threshold that triggers a review?

The material threshold has been increased from CHF 10,000 to CHF 150,000. So external funding that doesn’t concern intellectual property rights and that has no special conditions or requirements only has to be checked for amounts that are significantly higher. This saves time and reduces the administrative burden in very many cases.

With 38 instead of 65 pages, the new Finance Handbook is shorter than the old one. Does this mean that the prescribed processes have been simplified?

No, the content has only changed in some places as a result of the revision. The reduced page count mainly has to do with editorial amendments and, to a lesser extent, with moving contents into the Financial Regulations of the University of Zurich.