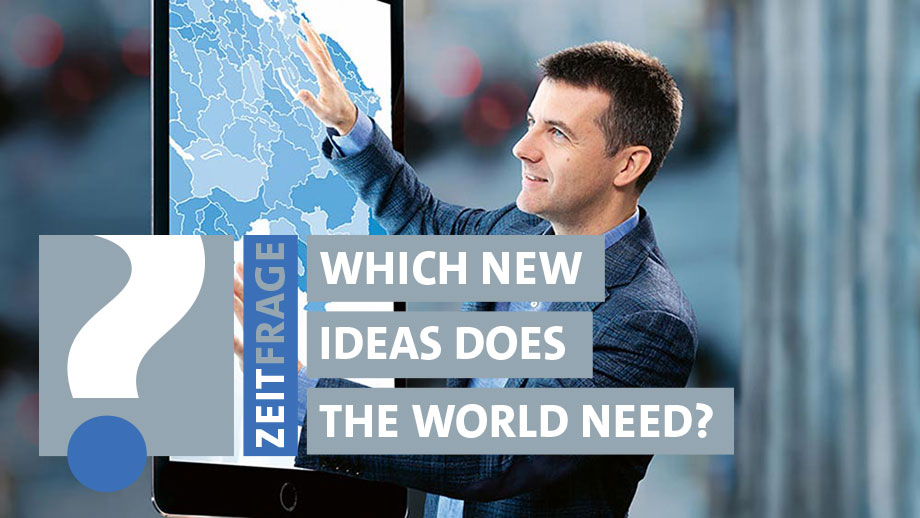 With just a few days to go before the Swiss national parliamentary elections, Fabrizio Gilardi is exhausted – but very content. “Our work has paid off, the media have taken notice of us,” says the professor of political analysis at UZH. As head of the Digital Democracy Lab, he appeared on SRF’s informational program “10vor10”, provided input for the “Tagesschau” news, and was a sought-after interviewee in various newspapers and magazines. They almost always asked about one topic: The candidates’ use of social media. With the Digital Democracy Lab, Gilardi and his team could draw on a unique data source with which to analyze the digital activities of the election campaign in real time and with hitherto unheard-of accuracy.

For this purpose, the team collected all social media handles and website addresses of the 4,600 potential parliamentarians. The database allowed them to access and analyze every single one of the candidates’ comments and posts using specialist computer programs. What are Gilardi’s findings after an initial quick analysis? “The majority of candidates are present on social media, with Facebook being much more popular than Twitter. But the channels are not being used in a very professional way.” Surprisingly, Gilardi’s team have found almost no difference between the visibility of younger and of older candidates on social media – the young politicians are not necessary more digitally active. “These findings put the significance of the digital election campaign into perspective,” concludes Gilardi. More comprehensive evaluations of the digital election campaign will be available in early 2020.

The Digital Democracy Lab is the most recent endeavor of the busy politics professor. Gilardi and his colleagues use the lab to research the influence of digitalization on various aspects of direct democracy using cutting edge technologies. In the past year, use of the UZH Science Cloud (a computing and storage infrastructure service provided by UZH’s Information Technology Office for large-scale computational research) helped to manage the intensive computational work. Special programs were used to collect and analyze the mountain of data. It was made possible thanks to the Digital Society Initiative, says Gilardi. Without that network, adds the political scientist, the Digital Democracy Lab would never have come about.

Although he is only 44 years old, Fabrizio Gilardi has been head of the Department of Political Science for over seven years already, following a meteoric rise through the ranks of academia.  Asked why he decided on politics in the first place, he says: “I have always been interested in politics and international relations. I wanted to know how society functions.” When he finished school, he therefore left his home city of Lugano to enrol in a political science program at the University of Geneva. The universities in the Lake Geneva region had an outstanding reputation in this discipline, explains Gilardi, and it was common for students from Ticino to leave their home canton to study. The course lived up to his expectations, and as a talented student he was able to go straight on to the University of Lausanne to write his PhD. For his dissertation, he investigated independent regulatory bodies.

Around the turn of the century, he explains, more and more independent bodies were established to regulate various areas of politics, for example telecommunications, energy or food safety. These politically independent authorities were a response to the march of free-market liberalization and privatization. Gilardi looked on the one hand at the question of why governments were outsourcing these tasks to external authorities, and on the other hand at how these new institutions in various countries had evolved and spread. He developed theoretical models backed up by empirical data from Switzerland and European countries. After obtaining his doctorate in 2004, Fabrizio Gilardi took a post-doc position at Harvard University in Massachusetts.

“The offer from UZH came unexpectedly quickly,” says Gilardi, recalling a meeting in Bern shortly after his return from the US in 2008. There he found out about a professorship advertised at the University of Zurich, but the deadline was that day. On the train ride home, he wrote a letter and sent off his application. “I obviously made a good impression, despite my young age of 34,” he laughs. After he got the job, he moved to Zurich, where he now lives with his family and feels very much at home.

Eleven years have since passed, and since 2012 he has also been head of department. “Political science is well positioned at the University of Zurich, we are internationally visible and among the best worldwide,” says Gilardi. The department is 31st in the Shanghai Ranking. At the end of the year, his colleague Silja Häusermann will replace him as head of department, and he is looking forward to having more time for his own research. The Digital Democracy Lab will remain a focus. “There are countless questions about digitalization and democracy that we want to look into, not just in connection with elections.”