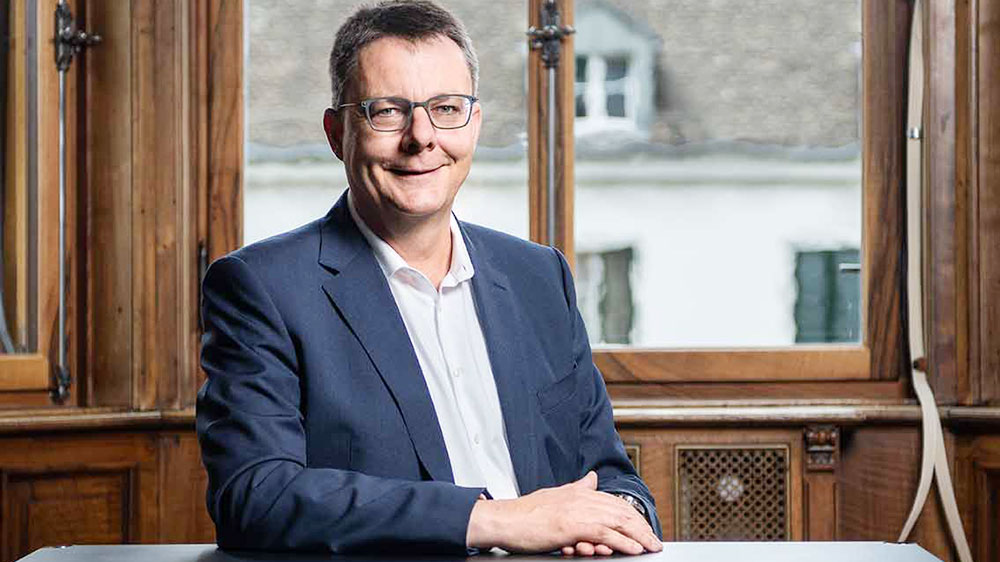 “I feel very honored that my colleagues have shown their trust in me,” says Michael Schaepman. (Image: zVg.)

Prof. Michael Schaepman is set to become the new president of the University of Zurich. He has been nominated by the Senate with 383 of 515 valid votes. The Senate consists of 736 professors and 88 members representing the bodies of the students, the junior researchers, the senior researchers and teaching staff, and the administrative and technical staff. “I feel very honored that my colleagues have shown their trust in me and I gladly accept the nomination,” says Professor Schaepman.

From Zurich to Tucson and Wageningen back to UZH

His research priorities include Earth observation, remote sensing and spectroscopy to measure biodiversity from space. He was appointed Vice Dean and then Dean of the Faculty of Science in 2014 and 2016, respectively. Since August 2017, he has been a member of the Executive Board of the University with responsibility for the areas of research, innovation and academic career development.

Election by the Board of the University

Following the nomination by the Senate, the Board of the University will now elect the new president next Thursday, 9 July 2020.