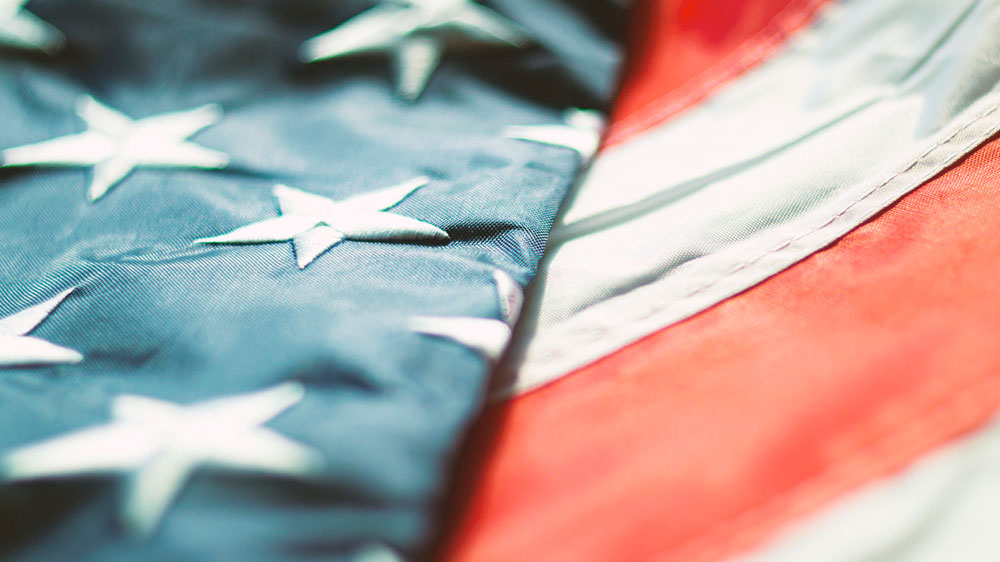 Most polls had predicted a clear win for the Democratic Party, but this hasn’t happened. How surprised are you?

Marco Steenbergen: This time around, I am rather surprised about the discrepancy between the polls and the outcome. After 2016, pollsters took a long hard look at their practices and they clearly worked at improving practices. I have to say the 10% lead that I saw in some predictions seemed unlikely high in such a polarized country. Personally, I always knocked the averages down by at least three points. But Biden’s lead was so steady and the number of undecideds so small this time around, that I am still quite surprised. There will again be a lot of soul-searching among pollsters.

How do you explain this discrepancy in the polls?

Marco Steenbergen: One explanation for the surprise is that it is becoming increasingly difficult to recruit hard-core Trump supporters for surveys. Another explanation is that likely voter questions are difficult in times when there is a lot of mobilization on both sides. Arguably, some of the people turning out may never have been classified as likely voters. 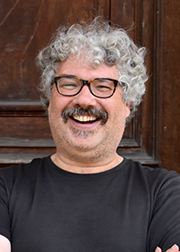 Marco Steenbergen, professor of political methodology at the University of Zurich. (Image: zVg.)

Why has Donald Trump been able to perform as well as he has?

Marco Steenbergen: It is difficult to say, but I think his clear-spoken message – trust me, I have got your back – appeals to many Americans. Trump almost has a cult-like status among his core supporters and they do not blame him in the least for the death toll due to the Corona crisis or any other hardships they suffer. Apparently, just appealing to that base and getting them to vote can bring success.

On the Democratic side, one has to see what turnout looked like. Biden was clearly struggling with the Latinx vote in places like Florida. There were also signals that his ability to mobilize black voters was hitting a snag. He also did not energize young voters. If all this is true, then we are seeing a repeat of the Democratic weak spots from 2016.

Has Donald Trump performed so well because of his handling of the pandemic, or in spite of it?

Marco Steenbergen: For his supporters, the answer is because of. I think Biden counted on people being disgusted by Trump’s  neglect of the crisis and I think people did get mobilized that way, although we’ll need to see more evidence. However, Trump’s game was clearly to energize his base to the point that he could win by turning them out more than Democrats. And his base eats up the anti-mask, anti-science, anti-elite rhetoric about COVID19.

If Trump remains in power, will he stay true to his political style over the next four years?

Marco Steenbergen: He will view this election as complete vindication of his style and, if anything, will be even more brazen.

Which topics were decisive in these elections?

Marco Steenbergen: The virus clearly dominated on the Democratic side, perhaps so much so that it overshadowed other themes too much.

Does the election result – as far as it’s known – reflect ongoing demographic changes in the US?

Marco Steenbergen: The long-term demographic development in the USA benefits the Democrats, if they can energize the new groups. And this is a big if. From what I have seen so far, young voters, for example, were not energized in this election even though their predilections are generally more favorable for Democrats than Republicans.

Were personality and political style an issue?

Marco Steenbergen: With Trump in the race, one cannot ignore personality. Here, the contrast was between Trump arguing that Biden was weak and unenergetic, possibly someone who would not last through an entire presidential term and Biden posing himself as the uniter, a president for all Americans, someone who wants to build bridges.

Donald Trump prematurely declared that he had won. How will this affect the election?

Marco Steenbergen: This is still a lot of speculation. Trump will try to stop any attempt to count mail-in-ballots and early votes, which we know to have gone disproportionately to registered Democrats. He is been pushing the idea for months now that those ballots are fraudulent.

What role will the courts play?

Marco Steenbergen: There are several scenarios. First, he can use the courts to stop counting the ballots, especially in Pennsylvania. The courts will also come into play when votes cannot be certified by early December, for example, because the Governor is controlled by one party and the state legislature by another. In this case, it is up to the courts to start figuring out the state outcome, which will get very messy.

Will the conservative majority of the Supreme Court help Donald Trump?

Marco Steenbergen: It is very likely that cases will ultimately be argued before the Supreme Court, as in 2000 (Bush v. Gore). There, it certainly does not hurt that he appointed 3 of the 9 judges and that there is now a clear conservative majority. 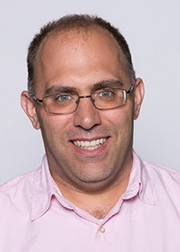 Jonathan Slapin, in his manifesto Why America Must Lead Again, Joe Biden warns that democracy is in danger now more than ever before. What needs to be done to strengthen democratic institutions?

Jonathan Slapin: In his manifesto, which was published in Foreign Affairs, Joe Biden writes that to promote democracy around the world, the US must first repair and reinvigorate its own democracy at home. And he’s right. Biden promises that as president, he would immediately reverse many of Donald Trump’s decisions – for example those on immigration policy. That would certainly be the right and good thing to do. However, Biden’s manifesto doesn’t mention the changes that are needed to fix US political institutions.

What would have to change to renew US democracy?

Jonathan Slapin: When the topic shifts to reform, the first thing the media and policy-makers often target is the Electoral College. In my view, however, it would be much more important and necessary to strengthen the political parties. We’re currently in the paradoxical situation that people very strongly identify with a political party, while the parties themselves are fairly weak. So weak, in fact, that they’re even unable to field their own candidates. Donald Trump, for example, became the Republican presidential candidate because the GOP had no institutional means to prevent this from happening.

Do you believe the powers between the federal government and the states are evenly balanced when it comes to voting rights?

Jonathan Slapin: Currently, the states have too much say here. This is because the Supreme Court has struck down a key piece of the Federal Voting Rights Act, and this has resulted in some undemocratic decision in terms of voting rights. The federal government should be given more leeway to protect people’s right to vote.

The US is a divided country – economically, socially and politically.  Would Joe Biden be the right president to overcome this division?

Jonathan Slapin: In my opinion, Joe Biden would have the potential to bring the US together. He seems trustworthy, moderate and doesn’t follow any extreme policies. He appeals to many different social groups. Because of his age, he’ll probably only serve one term, so he’d be a transition president.

How could the social division in the US be defused?

What other issues do you see?

Jonathan Slapin: Pensions and social insurance. There are far too many people who don’t have enough savings for when they retire, and who hardly have any provisions for unforeseen events. For some people, an accident could mean that they’ll lose their home because they’re no longer able to pay their rent. This economic uncertainty is closely related to a person’s ethnic background and race. African-Americans are more likely to be affected by economic uncertainty than other groups.

A few questions on the voting process. The share of mail-in ballots is much higher this year than in past elections.  For months, Donald Trump has been fomenting suspicions that mail-in voting is fraudulent. How reliable is mail-in voting in the US, in your view?

Jonathan Slapin: I think voting by mail is just as safe as voting in person. However, the distrust of the mail-in voting process has brought about uncertainty. You can’t rule out that in some places, this distrust will result in correctly submitted ballots being thrown out.

The election has not yielded the clear result that many desired. What now?

Jonathan Slapin: It will probably take a while until we know the final result. It’s important now to take the time to carefully and correctly check and count the ballots.

What damage is this period of uncertainty causing?

Jonathan Slapin: It’s not as great as the damage that would occur if the ballots weren’t counted carefully and correctly.

How would Democrats respond if Donald Trump is re-elected?

Jonathan Slapin: I think they’d recognize him as president, but many would push for more left-wing policies to counter him. And you can expect a slew of mass protests against Trump’s policies in urban centers.