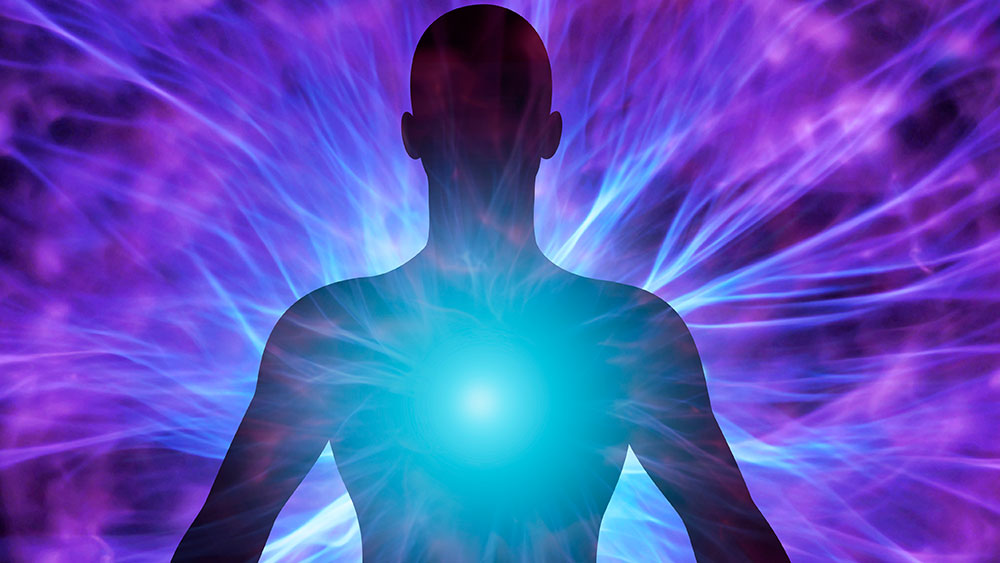 Human
An increasing number of researchers today believe that internal body signals are the basis for the development of our sense of self. (Image: iStock / quickshooting)

Some people can literally feel their heart beating in their chest. This type of perceptive ability varies from one person to the next and has to do with our interoceptive sense, which helps us understand and feel what's going on inside our body. Our body’s sensory cells generate a constant stream of information about the movements of our organs, the pressure in our vessels, our spatial orientation and, of course, our heartbeat. Millions of impulses rush to our brain 24/7, giving us a sense and awareness of our body, at least in part.

An increasing number of scientists now believes that these internal signals are a prerequisite for developing the sense of self and self-consciousness that are the defining characteristics of the human species. “The experience of our consciousness depends on our body's sensory signals,” says Bigna Lenggenhager, professor of cognitive neuropsychology at UZH, who researches the physical self and the development of self-perception.

One of the pioneers in the field of body and consciousness is the US neuroscientist Antonio Damasio. In the 1990s, his book Descartes’ Error presented an evolutionary-biological theory on self-consciousness that contradicts the hypotheses of 16th-century philosopher and mathematician René Descartes. The French scholar saw the body and the mind as separate entities, with the tiny pineal gland as the principal seat of the soul and the place in which all our thoughts are formed.

According to Damasio, this dualist separation of mind and body is an error. In his book, he explains how the information on biochemical and physical body functions became more and more integrated as organisms developed. This ultimately led to the development of the brainstem, where an unconscious and rudimentary proto-self was generated. In the millions of years that followed, the Homo genus developed higher cognitive functions in the cortex above the brainstem, which enables us to reflect on and change our behavior. From this, our consciousness emerged, along with our language skills and memory. These abilities are located in multiple regions of the brain which work together and onto which the body's sensory input is projected. “By integrating these signals, a coherent sense of self is created,” says Lenggenhager.

The neuropsychologist researches how changes in our bodily self-perception affect how we experience our self. Her aim is to better understand our self-consciousness, but she also wants to break new ground when it comes to treating people suffering from body dysmorphic disorders (BDD). People with BDD perceive some part of their body to be severely flawed. An extreme form of this disorder is xenomelia, where sufferers believe one or more of their limbs do not belong to their body.

It seems that our bodies and our consciousness are much closely linked than previously thought. Of course, external influences such as our social environment and family situation remain important factors. Likewise, psychoactive substances such as drugs can alter the biochemical processes in our brain and distort our self-perception.

Seat of our lifelong, conscious identity

As an object of perception, however, the body can deliver new insights and theories on some long-held mysteries, such as the sense of continuity of our personal identity, which has long been on the minds’ of consciousness researchers. Every day, we wake up and experience ourselves as one and the same person, for as long as we live. There is speculation that the uninterrupted stream of organ signals such as the heartbeat could be the foundation of our sense of self. The heart could then not only be considered our body’s engine, pumping oxygen into our system, but also the seat of our lifelong, conscious identity.