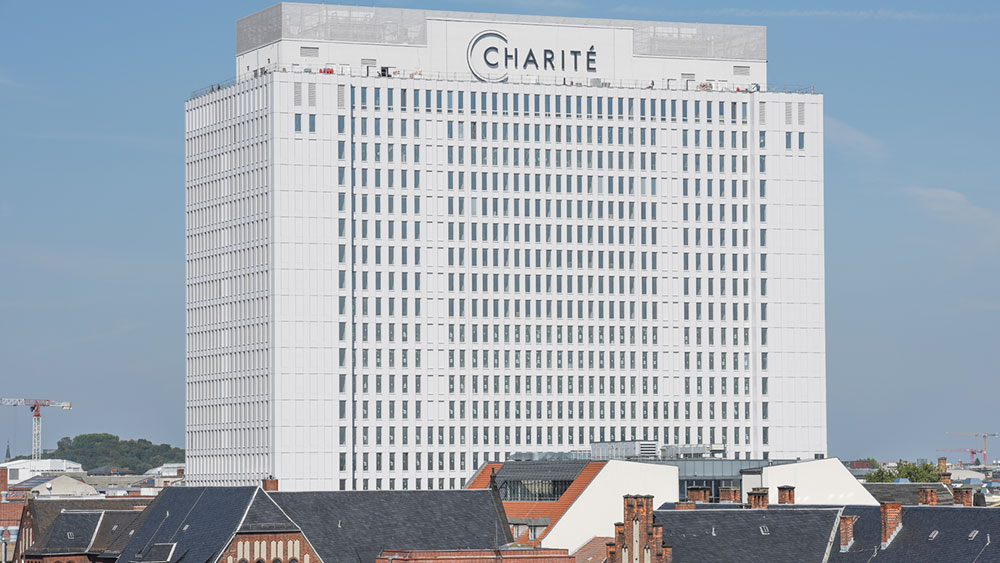 Thanks to the strategic partnership with the Charité - Universtitäsmedizin Berlin, medical research and teaching between Zurich and Berlin will be intensified. (Image: Charité – Universitätsmedizin Berlin)

Zurich and Berlin already enjoy strong academic links, and they will now be even stronger. In recent years UZH has entered strategic partnerships with Berlin’s Freie Universität and Humboldt-Universität, and now the city’s university hospital Charité is joining the party. This new agreement will mean increased cooperation in the field of medicine, as Charité is the faculty of medicine of both Freie and Humboldt universities in Berlin.

Berlin has long been an important point of reference for medical research at the University of Zurich. “The partnership with Charité brings together two successful medical faculties in a mutually beneficial relationship,” said Beatrice Beck Schimmer, Vice President Medicine at UZH, at the signing of the agreement today. Dean of Charité Universitätsmedizin Berlin, Axel Radlach Pries, said: “I am happy that concrete results have already come to fruition from initial meetings. The signing of this agreement officially paves the way for further valuable projects between Charité and the University of Zurich.”

Scientists from UZH’s Faculty of Medicine and from Charité are already working together on more than 20 joint research projects. There is also an existing agreement for student exchanges, which students regularly benefit from. Charité provides clinical training for around 8,000 students, while UZH has around 3,800 medical students.

The aim of the cooperation is to enable long-term and multi-level networks between the two institutions. They already have much in common – for example, both institutions specifically encourage translational research activities. Digitalization was selected as the first area of focus for UZH and Charité’s joint projects.

“Digitalization in medicine raises many new questions for research, and it seems sensible to try to solve them together. Moreover, digitalization is relevant for all subject areas and can facilitate interdisciplinary collaboration in medicine,” said Beatrice Beck Schimmer. In addition, digital transformation is also playing an important role in the revision of the curriculum for human medicine.

One of the first joint projects to be tackled concerns health apps. Specifically, the researchers will look at how the apps collect data, data protection issues, the effectiveness or not of treatments via health apps, and the possibilities for integrating such apps into healthcare services. They hope to draw conclusions that can be used to inform research, teaching and decisions affecting society. 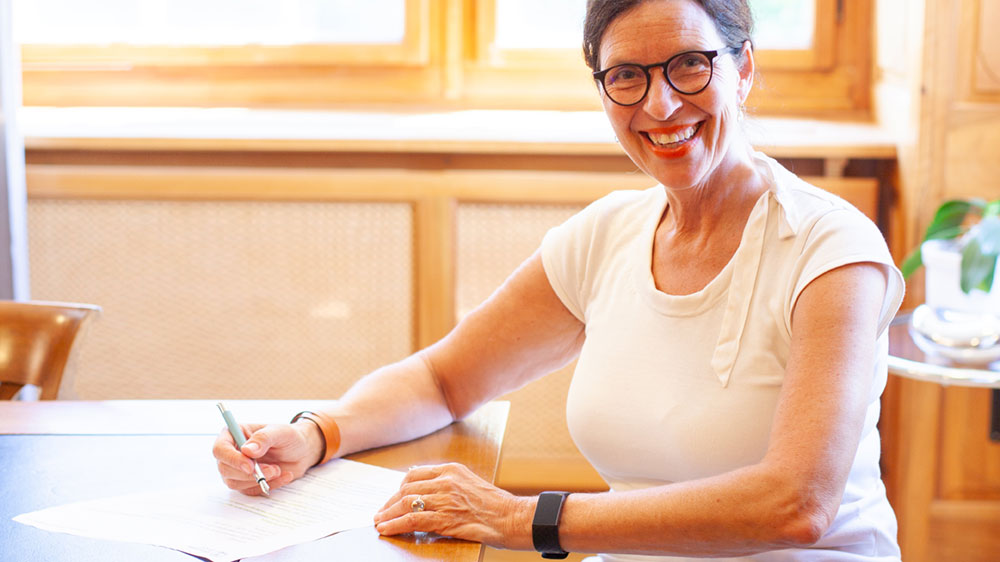 Building strategic partnerships is an important part of the University of Zurich’s internationalization strategy. Strategic partnerships with complementary institutions enable both parties to strengthen cooperation in research and teaching. Core efforts focus on promoting joint research projects, fostering junior researchers, and creating an attractive range of courses for students.