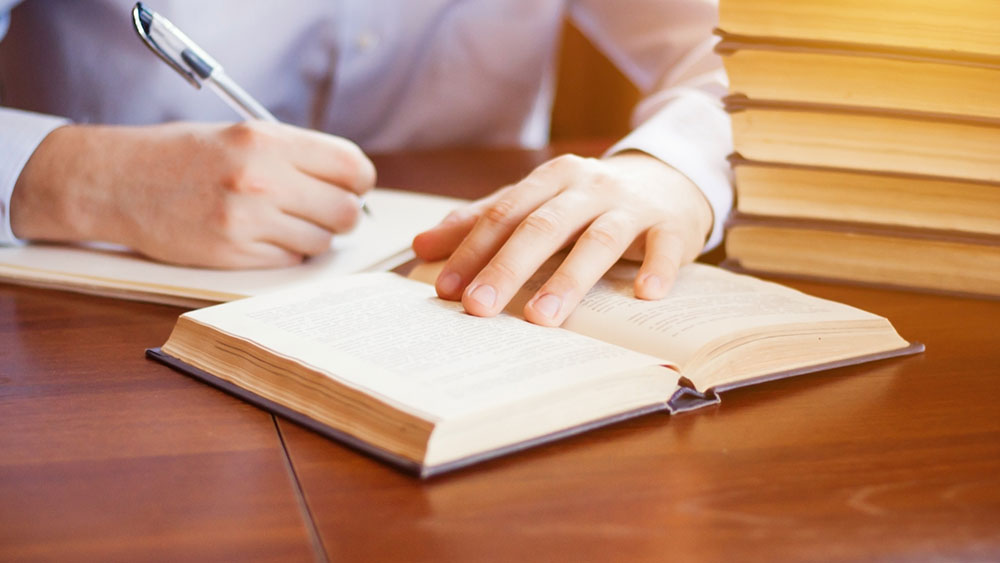 Integrity of behavior is the basis of any academic activity. Transparency and replicability should be a matter of course for all scientists and scholars. Without them, not just scientific progress and the acceptance of findings and new developments from research are in jeopardy, but ultimately UZH’s public reputation as well. Despite this – whether from ignorance or lack of awareness, or because of time or competitive pressure – researchers do sometimes resort to questionable or dishonest means.

Education and structures underpinned by clear rules and regulations, such as the new ordinance on dealing with scientific misconduct – the integrity ordinance – help counter this development and prevent scientific misconduct. The ordinance, which enters into force on 1 September, replaces a 2003 directive containing less comprehensive rules governing certain aspects of this matter, for example possible measures in the event that misconduct is ascertained.

Scientific misconduct is defined as deliberate or negligent deception of the scientific community, for example violating other people’s intellectual property (e.g. plagiarism), the incomplete or false presentation of findings, impairing the research activities of others, or incitement to scientific misconduct.

The new ordinance is based on national and international guidelines for dealing with scientific misconduct by academies, funding agencies and universities. The approach makes a key distinction between three phases: Consultation, investigation and decision-making.

If the executive board decides to proceed to phase two and initiate such proceedings, it is the responsibility of the research integrity delegate, in their capacity as investigative body, to conduct this procedure. In addition, an investigative commission can also be deployed if necessary.

Finally, on the basis of the findings of the investigation and an application from the investigative body, the university’s executive board, in its capacity as decision-making body, decides on how to conclude the proceedings and any measures to be taken. These may be personnel measures such as reducing or withdrawing research funds, revoking the right to teach or the person’s title, a written reprimand, or even expulsion from the university.

The ordinance on dealing with scientific misconduct now also applies to doctoral candidates. For students, the disciplinary regulations continue to apply.

On 1 September the following people assume their new office:

Markus Grütter, Professor Emeritus of Biochemistry, in particular macromolecular structural biology, and former ombudsman of the Faculty of Medicine

Monica Zwicky, Adjunct Professor of Zoology, in particular genetics, and former ombudswoman of the Faculty of Science

Friedrich Wilkening, Professor Emeritus of General Psychology, and former ombudsman of the Faculty of Arts and Social Sciences.

Research integrity matters and related bodies and processes are under the responsibility of the Office of the Vice President Research and managed by the Research Integrity Coordination Office within the Division Research Development.