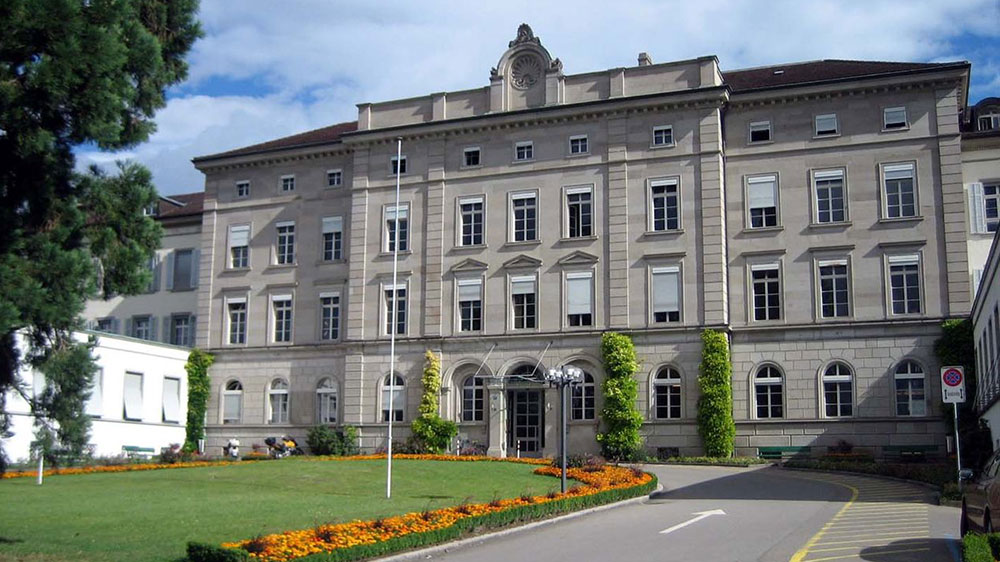 Psychiatrische Universitätsklinik, Eingangspartie
The University Hospital of Psychiatry Zurich plays an important role in the history of psychiatry in 19th and 20th century Switzerland. Many famous doctors researched, taught and treated patients at the hospital, including August Forel, Eugen Bleuler and Carl Gustav Jung. (Image: wikipedia)

Paul Hoff, the University Hospital of Psychiatry Zurich, or “Burghölzli”, is celebrating its 150th anniversary this year. You work in the hospital as a doctor and also research the history of the doctor-patient relationship. What has changed over the years?

Paul Hoff: The relationship between a doctor and a patient is always based on a concept. You could describe it as the blueprint a doctor uses in treating his or her patients. The concept includes the following questions, which every doctor has to answer for themselves: What is a patient? What is my role as doctor? How do I define mental disorder? The way we answer these questions shapes our work. The historical aspects are interesting here, because they highlight the depth and long history of ideas in our field.

Can you give an example?

I can only give you a brief outline here. In the late 18th century – influenced by the philosophy of the Age of Enlightenment – an insane person was seen as someone who had temporarily lost their mind. And thus as someone who needed to be helped. The mentally ill had previously been held in prisons, together with criminals. The newly established psychiatric hospitals emerged at the same time as the medical subject of psychiatry developed. Later on, during the Romantic period, people increasingly started to take an interest in affective states that were out of the ordinary. The doctor-patient relationship now also became an issue, especially the emotional side.

At the end of the 19th century, in turn, the emphasis was on brain research, and mental disorders were viewed as disorders of the brain. Relationships and subjectivity were given little heed in research, which of course had an effect on the relationship between doctors and patients, who now tended to be viewed as objects. But this changed, not least as a result of the work of Sigmund Freud. In Freud’s psychoanalysis, the focus was on the doctor-patient relationship, not as the goal but as a means to an end. He believed that this relationship yielded insights that could help patients overcome blockages. 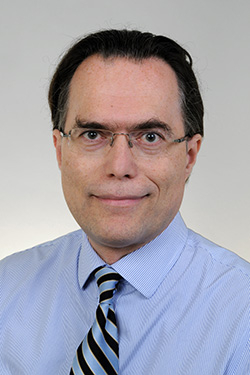 At about the same time, the “science” of eugenics emerged, mainly in the context of the degeneration theory, which at the time was widespread in science and society. The use of sterilization and castration in the context of mental disorders was widely discussed, and also performed, more frequently in some places than in others. Swiss psychiatry was no exception here.

After World War II and the disastrous role psychiatry played in the crimes carried out under the National Socialist regime, the school of psychoanalytic anthropology emerged, which was greatly influenced by philosophers such as Jaspers, Binswanger and Heidegger. It is still relevant today, even though very few people actually study the original texts today because they’re so tedious to read. According to this school, mental disorders are closely connected to the human condition or, to put it bluntly, worms don’t develop schizophrenia. The importance of the anthropological approach for contemporary psychiatric medicine lies in its core concern, which is focusing on the patient as an individual and on the existential dimension of their mental illness.

What does this mean for the relationship between doctor and patient today?

There are still two sides here. When a patient walks into a doctor's practice, they’re likely to be insecure and worried about their health, which is, after all, one of the most important things in life. The doctor is the expert and thus in a position of authority. This asymmetry has to be resolved in a fair and medically sound way. And this is particularly important when it comes to psychiatric treatment and psychotherapy.

If you’re treating appendicitis, it’s fairly clear and straightforward what you need to do. But when it comes to mental health, it’s often more complicated. When a patient says they’re in pain because they lost their job and their partner left them, and they feel worthless and just want to end it all, then it’s not so easy to determine the “object” of a therapy. It’s about the person as a whole, their life story, their fears, as well as the current situation.

Does the doctor need to be especially empathetic in such cases?

This is where the topic of distance comes in. If the doctor is too distant, it can be vexing to the patient and make them anxious. But the opposite, when a doctor is too uncritically close to their patient, is also problematic. While a patient may certainly appreciate being so close to their doctor, it’s not much use if the relationship becomes the primary element of treatment. Effective treatment and uncritical empathy are not compatible. It’s important to strike a balance, and every doctor has to do this in their own way.

I would make the case for considering diagnosis as a dialogue. That may sound bold and pithy, but it’s actually a practical notion: Concepts of disease are ultimately constructed. If a patient suffers from schizophrenia, it cannot be removed through psychotherapy or medication; rather, the patient and doctor enter into a dialogue, with both actively participating as equals in reaching a diagnosis and therapy.

Paul Hoff was born in Ulmen near Cologne in 1956 and studied medicine and philosophy in Mainz and Munich. He worked at the university psychiatric hospitals of Munich and Aachen and has been senior physician and deputy head of clinic at the Department of Psychiatry, Psychotherapy and Psychosomatics of the University Hospital of Psychiatry Zurich since 2003. Paul Hoff lives in Zollikon with his wife and daughter.