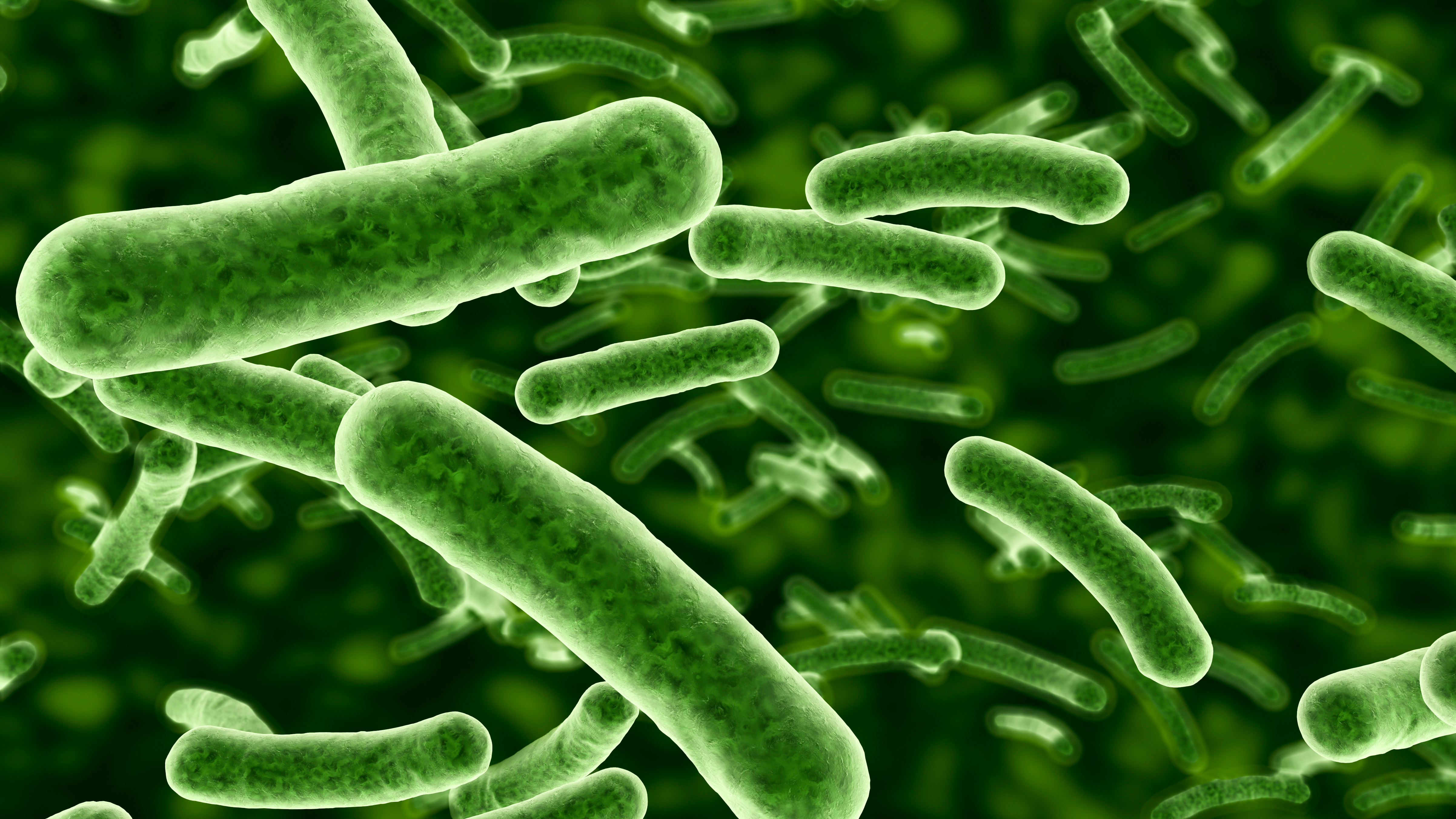 When the police arrive at the scene of a crime, they collect blood and tissue samples to reconstruct the events. If there are contrasting accounts of what happened, for example in a rape case, various options are available to help investigators get closer to the truth.  What kind of traces are there? Where are they from? “Determining the type of trace is extremely important,” says Adelgunde Kratzer, head of the Forensic Genetics section at the Institute of Forensic Medicine at UZH.

A novel approach developed by her team may now help to solve tricky cases. In the journal Forensic Science International: Genetics, geneticist Natasha Arora reports that tissue samples can be identified based on nothing more than their bacterial signature. With data researcher Akos Dobay as first author, the proof of concept study demonstrated the method’s feasibility.

“There are billions of bacteria in the human body and their composition varies depending on tissue type,” says Natasha Arora. Microbes are incredibly diverse: Different parts of the body are home to hundreds of species from around one hundred genera. The bacteria’s genetic make-up can be determined quite easily, making it possible to establish a microbial fingerprint for the tissue.

“We investigated whether this bacterial signature remains intact if the tissue sample is outside of the body for a longer period of time and no longer fresh,” says Arora, describing the reality of many criminal cases. If the signature is preserved and the sample can be assigned to a specific body part, this could help shed light on the sequence of events in a crime.

For their study the researchers took 70 samples from 19 test subjects. The samples were drawn from different types of tissue and bodily fluids, including skin, saliva, vaginal and seminal fluids as well as menstrual and peripheral blood. The researchers took two swabs for each type of sample. The first sample was examined for bacteria population right after it was taken, while the second sample wasn’t analyzed until a month later. After this 30-day period, during which the sample lay exposed out in the open in the lab, the scientists determined its microbial make-up. 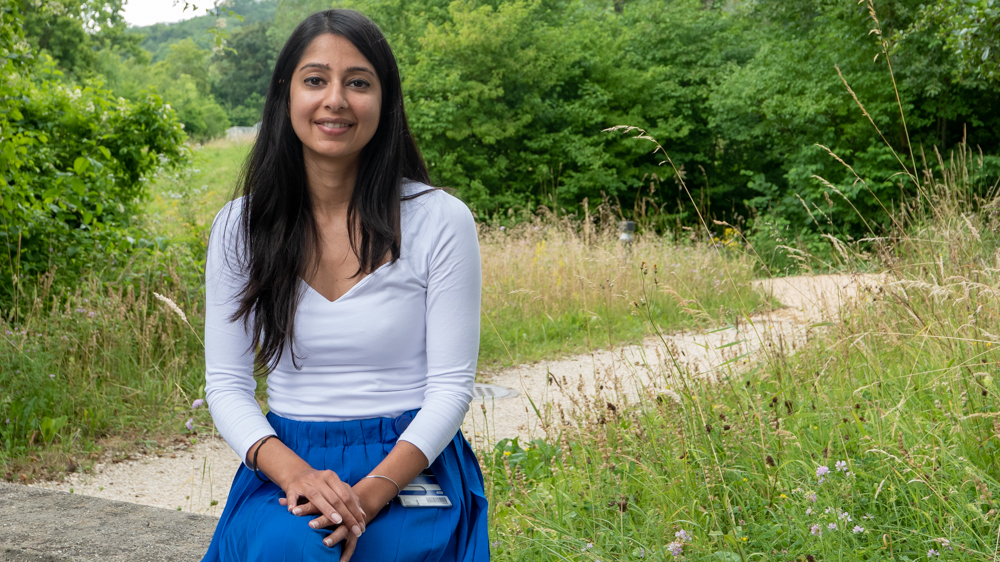 “We were able to show that the bacterial composition of most samples was stable and that it was possible to say where the samples came from even after 30 days,” says Natasha Arora. The best-preserved bacterial signatures were found in the vaginal fluid and saliva as well as in the menstrual blood and skin, while those in the semen and peripheral blood samples were slightly less well preserved.

This can be explained by the fact that the latter two fluids generally contain fewer bacteria. In addition, distinguishing between menstrual blood and vaginal fluid is difficult because their bacteria populations are similar. Overall, the findings of the study are very promising, showing that bacterial signatures can in principle be used to identify tissue samples, explains the genetics researcher.

This is an encouraging step towards application in forensics. However, there is still a lot of work to do before the method can be used in practice. Next the researchers plan to test the samples in “realistic” environments of possible crime scenes, such as a rug or bed sheets. They also want to make the identification of samples more precise and develop an automated procedure.

“Daily application in forensics requires a robust and simple analysis,” says Arora. According to the genetics researcher, there are promising new methods in machine learning to assign genetic analyses to a specific tissue type.

“We’re currently examining machine learning algorithms for the purpose of predicting bodily fluids,” says Akos Dobay, adding that a suitable presentation of results will be as important as a precise outcome. “The results have to be admissible as evidence in court.” If the next steps are successful, criminal investigators will soon gain a new tool – made possible thanks to the incredible diversity of microbes.