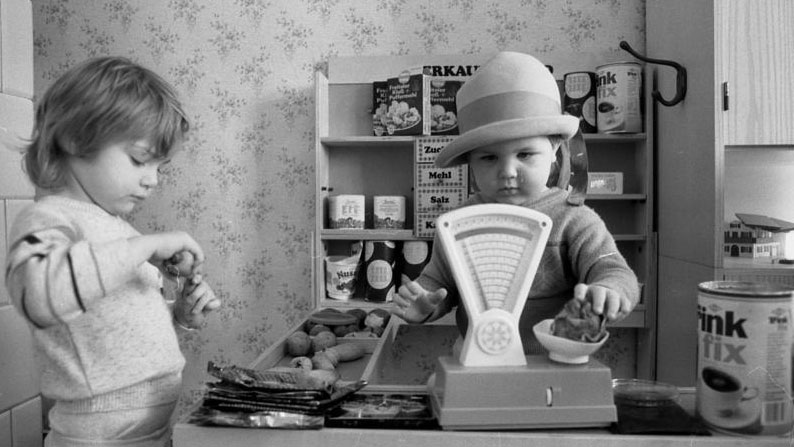 The award for best autobiography went to Ljiljana Pospisek for her rich imagery and courage in telling the story of her fate as an immigrant. The Swiss with Serbian roots has published her autobiography on the meet-my-life platform, where she continues to work on her text, adding chapter after chapter.

Meet-my-life is a non-commercial website run by Erich Bohli, former CEO of Dipl. Ing. Fust AG, using his own money and contributions from sponsors. The awards were handed out for the second year running, and in his opening speech Bohli said he hoped that the event would be held for many years to come. Judging from the applause this statement received, the audience, which included many older citizens also using the platform, clearly agreed. Bohli went on to emphasize that all autobiographies published on the platform were valuable and worthy of attention, not just the ones that the jury had selected.

Currently, there are 238 autobiographies in the works, 116 of which have been published and 57 completed. Bohli invited author and cabaret artist Franz Hohler to attend the event as a guest of honor.

Behind every autobiography, there is a person with a desire to tell their story. Unlike on Facebook, however, writing your biography isn’t a matter of describing every individual moment. Instead, what’s needed was a view of one’s life that was more comprehensive in scope, said Sandro Zanetti, professor of general and comparative literature, who hosted the event. An autobiography describes what used to be, what shaped a person, and what they consider important for them and for others. With the decision to publish, the autobiographers open up their stories to the readers.

The jury was made up of Sandro Zanetti, Alfred Messerli and Peter O. Büttner, who had delved into 50 autobiographies over the Christmas and New Year’s period. Messerli is a professor at the Department of Social Anthropology and Cultural Studies, where Büttner also works.

Reading the 50 texts was a rewarding experience, according to Zanetti, who added that he had learned a lot about post-war Switzerland: A country where “Verdingkinder” (children from poor families forcibly removed from their parents by the authorities and sent to work on farms) had experienced grave injustice, and unforgiving parents, mostly fathers, had raised their children with the threat of violence. Zanetti gained insights into the crucial influence that religion and family background could have on people; he read about the economic reality of the post-war period and about strange twists of fate – and also about what life was like before the internet and smartphones existed.

After reading several autobiographies, Zanetti said he started to see connections between the individual texts. Many of the stories described similar situations, such as anecdotes about taking baths. In the post-war period, warm water was at a premium, and so parents would be the first to get clean. When it was the children’s turn, the water in the bathtub had usually gone cold and had barely any foam left.

But how can we know which parts of the stories were fact and which were fiction? At what point does a story count as fabricated? Zanetti said that he never got the impression that a writer was consciously misrepresenting events in their past. Only very rarely did he notice that an author was presenting themselves in a very favorable light. In contrast, many authors had the courage to critically reflect on their own stories and decisions. Alfred Messerli sees the life stories on meet-my-life as an interesting source and treasure trove of cultural history, especially for historians and cultural studies scholars.

Three runner-up prizes were awarded to: Verena Fasolin-Wiggli, who grew up in the north of the Canton of Solothurn and lives in Münchenstein BL, Brigit König from Lucerne, and Percy Usleber, who grew up in post-war Germany and now lives in Zurich.

The texts on the platform are written directly online. The cloud hosting technology is provided by Swisscom, ensuring that the stories are safe in the event that a local computer should crash or get lost. The platform guides writers through their life’s story based on 500 questions across more than 40 chapters, helping them remember events in their past. “What do you know about your birth?” is the first question, followed by questions such as: “Do you have a specific image of past happiness that comes to mind when you think of your mother?” Other questions also touch upon highly personal aspects, including: “What was the dumbest thing you’ve ever done?”