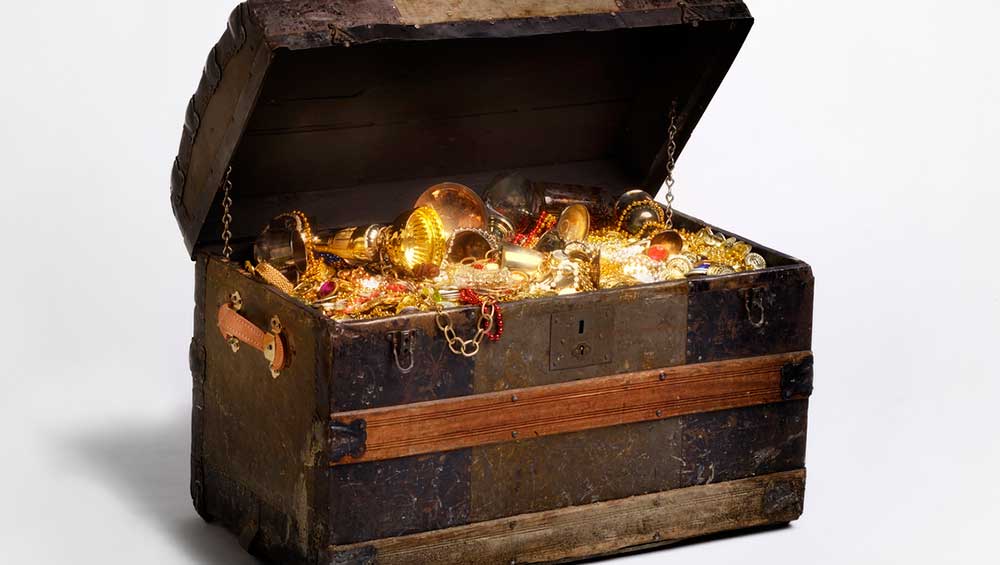 Wealth – the subject of desire, envy and mistrust for centuries. (Picture: Francisblack, iStock)

Mr Teuscher, how does one get rich?

Simon Teuscher: Rich people are usually born rich. There are different routes to making a fortune, depending on the age and part of the world you live in. But inheritance continues to be surprisingly significant. For a long time it was believed that the longer we lived in a market economy, the more important individual achievement would become. But this assumption is now being increasingly called into question, especially in the field of economics.

Does that mean it’s difficult to get rich through hard work alone?

Yes, whether in employment or as an entrepreneur – starting off with nothing does not make for an easy ride. Maybe that’s not so surprising, but it contradicts our meritocratic ideals that success comes to those who put in the effort. It doesn’t mean that hard work doesn’t pay, but it certainly helps to have a springboard such as an existing company or capital. 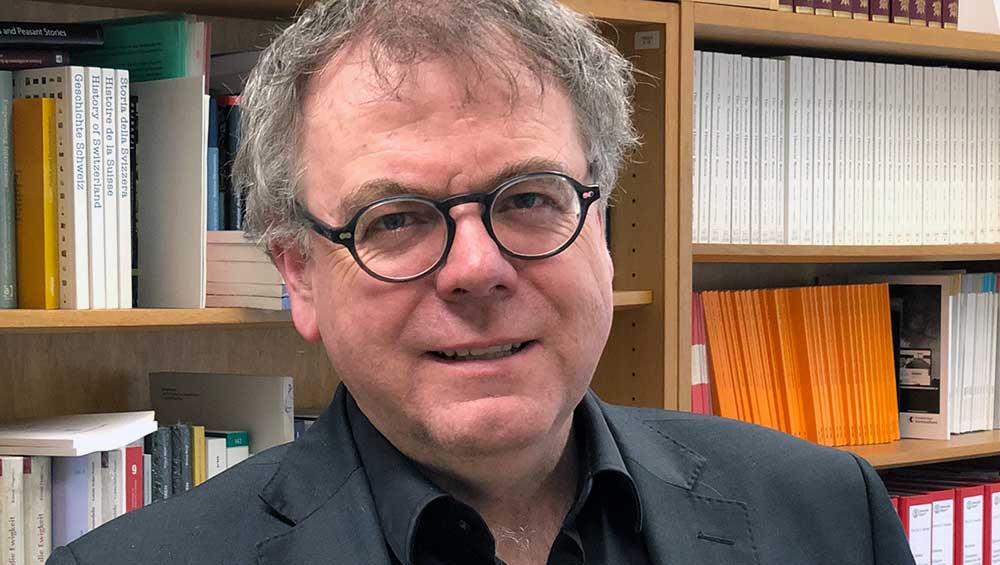 “The unquestioning approval of growth is a peculiarity of the 19th and 20th centuries,” says professor of history Simon Teuscher. (Picture: Thomas Gull)

What was deemed rich in the Middle Ages, and what does wealth mean today?

Nowadays wealth means above all having a lot of money. But measuring wealth is not at all easy – the increasing use of off-shore investment vehicles complicates matters, for example. Wealth in medieval times is also hard to quantify because money was only one aspect. There was a clear link between wealth and political power in those days, however. City-states and monarchies such as the City of Zurich or the Kingdom of France were among the most efficient wealth generators of the Middle Ages, and the people who pulled the strings of power became rich. In the early Middle Ages, being rich meant owning human labor. In the later Middle Ages, land ownership became a signifier of wealth, and then as trading of goods gained importance, material things such as valuable fabrics became more significant. Over time, we see the development of people’s desire to sublimate their wealth in various ways – to transform material riches into something more meaningful. In the Middle Ages that meant endowments for churches and monasteries. Those who were really rich converted their material wealth into spiritual wealth by founding abbeys, thus securing the livelihood of nuns or monks who would pray for them.

How do people sublimate their wealth nowadays?

Today, rich individuals compete to get the best art collection, for example, which they then open up to the public, or they try to outdo each other by setting up charitable foundations. Here too we see the idea that individually acquired wealth, even that which may have come from a morally dubious business, should be used in the service of a higher purpose. This idea has remained surprisingly constant, considering that our beliefs about salvation, which were the reason for setting up religious institutions, have long-since changed.

So once you become super-rich, just being rich is not enough?

It quickly starts to seem a bit vulgar. Of course, there’s the Scrooge McDuck stereotype, but he’s not necessarily a role model for the seriously rich.

What are the consequences of our striving for wealth?

A feature of Western culture of the last 200 years has been the explicit support for constant growth, at least on a collective level. Individuals increasing their wealth is more controversial. But there has been a consensus across the political spectrum that society as a whole should continue to get richer so that we can have higher quality of life than our forebears.

When did the cult of wealth begin?

There have always been people who accumulated a lot in one form or another. A European history of wealth accumulation could begin, for example, with the Vikings, or with the inhabitants of the newly founded cities, who began generating income through trade in quite different ways than had been known in the predominantly agrarian societies of earlier times. Its high point was probably the moment when pursuing individual interests became legitimized by the belief that it was for the good of the whole society.

Yes, Adam Smith’s The Wealth of Nations and other liberal world views. The unquestioning approval of growth is a peculiarity of the 19th and 20th centuries. An example of this way of thinking is French Prime Minister François Guizot’s appeal to the working classes in 1848: “Enrichissez-vous par le travail et l’épargne” (“Enrich yourselves through work and saving”)! Guizot framed wealth creation as a collective project – he called for individual enrichment that was in the interests of the whole. This paradigm is now falling apart. Which makes it a really interesting time to be examining wealth from a historical perspective.

Why is the wealth creation paradigm falling apart?

The problem of climate change means we have to ask ourselves whether we can really afford continued growth, or whether we are actually pulling the plug on human civilization by exhausting our natural resources. The warnings that we cannot go on in this way forever are getting louder and clearer.

Perhaps the cult of wealth is breathing its last gasps. And yet you are holding a conference on the subject now. Why?

In recent years much research has been done into the origins of capitalism. This feeds into discussions of how capitalism needs to be fixed or changed to serve modern society. These discussions include debates about the limits of growth, which are closely connected with environmental concerns and climate crisis. At the same time, issues such as housework and childcare pose new questions: How can wealth be shared with the many people who do unpaid labor? Should the state step in? Do we need to rethink the relationship between productivity, work and wealth distribution? Such questions provide stimuli for a critical examination of the past. And we believe that the topic of wealth is a good one with which to interest a wider public in historical research – everyone is interested in wealth.

Simon Teuscher, professor of medieval history in the Department of History at UZH, is head of the organizing committee of the Swiss Congress of Historical Sciences.