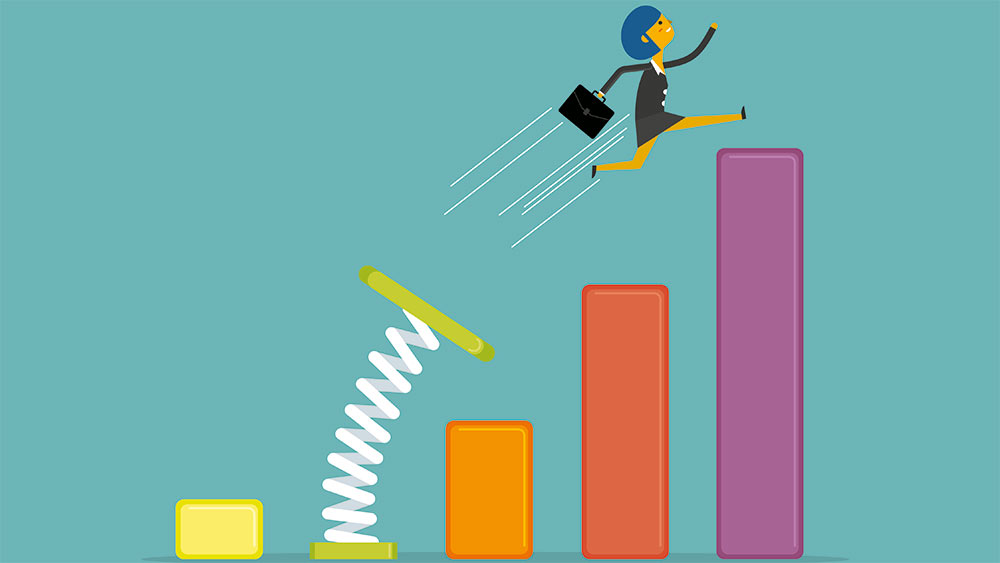 A PRIMA-Project is the last step on the way to obtaining professorship. (Image: iStock, sorbetto)

Women are today in the majority among UZH student numbers – but not among professors, where women make up only around 24 percent. The picture is similar across other higher education institutions in Switzerland. The Swiss National Science Foundation (SNSF) therefore established a new funding instrument in 2017 to help remedy the situation. Through PRIMA, “Promoting Women in Academia”, the SNSF supports outstanding academics who show high potential for a professorial career.

125 researchers applied for the second round of PRIMA funding. Grants were awarded to 19 of them, three of whom will be carrying out their projects at UZH: biologist Catalina Pimiento, plant molecular biologist Joelle Schläpfer and neuropsychologist Nathalie Giroud. The researchers will receive on average 1.3 million francs over five years with which to lead a research project with their own team, thereby furthering research and boosting their academic profile. 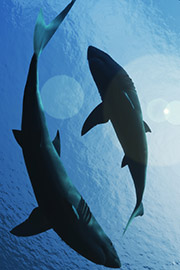 With her PRIMA project, Catalina Pimiento is returning to the Paleontological Institute and Museum of the University of Zurich (PIMUZ), where she previously researched extinction of marine megafauna as a postdoc.

She will now research fossils and living shark species to gain a better understanding of the reasons for their extinction. She will use a new holistic approach that will make it possible to recognize the threat of extinction at an early stage and to reduce the rapid decimation of shark species.

The biologist will produce a comprehensive data set with features of all fossils and living sharks, and adding environmental factors to previous species-loss models. By combining the extinction risk of shark species from the past with simulated future scenarios, she will be able to produce a new index for the present extinction risk. Pimiento’s aim is that her novel approach could ultimately be used for other species. 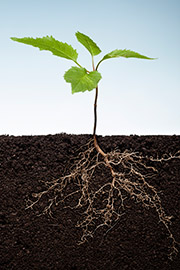 The health of plants and whether they obtain enough nutrients or can withstand drought may depend on microorganisms in the soil. Bacteria and funghi can increase the stress-resistance and yield of various plants, but they can also lead to serious crop failures. As “natural fertilizers”, microorganisms have been the focus of industry and research for a few years now. But to find out how to use them to increase harvest yields in agriculture, it is necessary to find out how plants interact with pathogenic and beneficial microorganisms. This is where Joelle Schläpfer’s research project comes in.

“I will be researching the complex interplay between immune system, plant metabolism and various microorganisms using the arabidopsis plant as a model,” says Schläpfer. She has developed an interdisciplinary approach which uses molecular biology and biochemical methods and sequencing processes. Neuropsychologist Nathalie Giroud will concentrate in her PRIMA project on an important factor in Alzheimer’s disease – hearing loss. If hearing loss is caught early and treated, the onset of Alzheimer’s in at-risk groups can be delayed and its progression slowed. Chronic moderate to strong hearing loss can lead to people becoming socially isolated and developing depression, which increases the risk of impaired cognitive function in old age.

Giroud will now use modern neuroscientific methods to research the connection between central hearing loss, difficulty understanding speech, and cognition, with the ultimate aim of reducing the risk of Alzheimer’s.

PRIMA, Promoting Women in Academia, is a funding instrument launched by the Swiss National Science Foundation (SNSF) in 2017. It is aimed at excellent female postdoctoral researchers who have the potential and the motivation to pursue a career as professor at a Swiss university. PRIMA grants give researchers the academic independence and autonomy they need to take their careers to the next level.

The third call for proposals has been open since 1 August and will close on 1 November 2019.

In the first round of PRIMA grants in 2018, the following researchers chose UZH as the host institution for their projects:

Psychology:
Susanne Becker: “Feeling Pain and Being in Pain: Mechanisms of emotional-motivational pain processing in health and disease”

Particle Physics:
Christina Botta: “Search for new physics in the unexplored corners of particle physics with the CMS detector at the LHC”