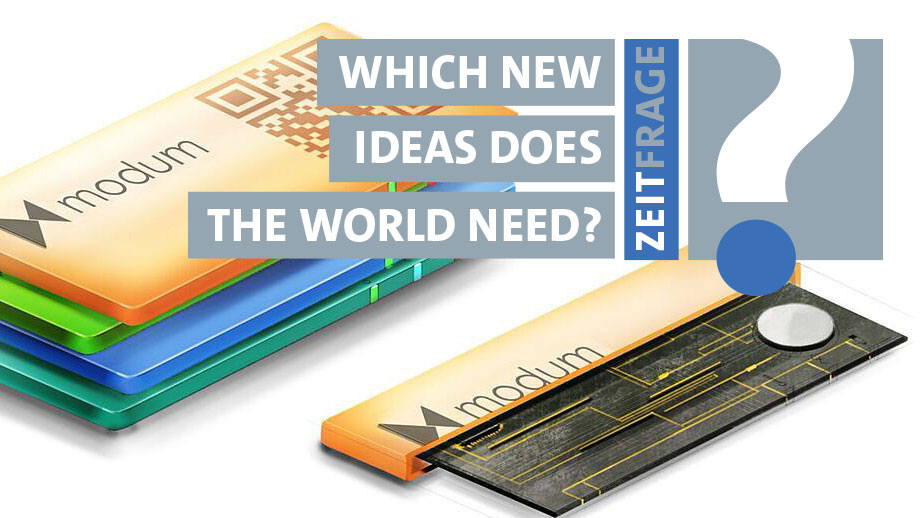 Speicherkarte
An innovative product from excellent research: The start-up "Modum.io" has developed a temperature sensor with UZH computer scientists for the transport of medicines. (Image: zVg.)

In the Reuters ranking of the most innovative universities in Europe, the University of Zurich has come in at number nine. At the top of the list is KU Leuven in Belgium, followed by FAU Erlangen-Nürnberg in Germany, and then Imperial College London. EPF Lausanne is ranked fifth, while ETH Zurich is in 10th place.

Reuters’ “Europe’s Most Innovative Universities” ranking lists the most innovative European universities and research institutions. In 2019 it included a total of 180 establishments. The criteria used to draw up the ranking include the number of patents applied for and granted, and how often these patents and other scientific publications are cited in industry research journals or other patents.

“I am very pleased with the success of the University of Zurich,” said Michael Schaepman, UZH Vice President for Research, commenting on the ranking result. He believed the reason for the good performance was the targeted support UZH provides for innovation. For example, the newly created Innovation Hub brings together all of UZH’s innovation activities and has already seen some successful results. “Investments in Entrepreneur Fellowships and participation in the Zurich Innovation Park have proven particularly fruitful.”