Daniel Muntwyler was a 22-year-old student when he went abroad in the 1980s, having organized an internship in the Philippines through the international student exchange organization AIESEC. Muntwyler, now 55 years old, arrived in the Philippines amid political turmoil and a plot to overthrow then president Corazon Aquino. In addition to the uneasy political situation, the young Swiss also experienced insecurity at a more personal level, as he struggled to make a contribution in the clothing company where he was doing his internship. “They hadn’t exactly been waiting for me,” admits Muntwyler. Rather than be discouraged by this reality check, he looked for ways in which he could make an impact in the family-run business.

He soon discovered that the process for ordering fabrics was complicated and chaotic. Orders were made using long handwritten lists, which frequently led to mix-ups. Together with another intern, Muntwyler was able to convince the company’s boss to let them update this inefficient ordering process, at least somewhat. And thus what began as a culture shock turned into a first taste of success.

“Immersing yourself in a foreign culture is tremendously rewarding. Even if it can be daunting at first, you can only benefit for your professional development,” believes Daniel Muntwyler. He wasted no time in completing a postgraduate course in emerging nation development (NADEL) at ETH Zurich, following which he started working for a foundation that gave out small loans to various small-sized businesses so that they could afford to buy new machines and make other minor investments. This job took him to Costa Rica, Panama, Colombia and Bolivia.

In 1996, Daniel Muntwyler came back to Zurich, where he spent the next 12 years working for sustainable investment pioneer SAM. Together with three former business partners, in 2011 he founded a private bank that offers forward-looking financial investments in Switzerland and abroad.

For Muntwyler, sustainability means a portfolio with a good environmental, societal and economic footprint. Any investment has to be environmentally friendly, competitive and compatible with the values of society, now as well as in the future. The idea is for financial investments to among other things contribute towards solving ecological issues in the long run.

Muntwyler believes recent technological advances such as digitalization have a key role to play, for example in the construction industry, whose cementing sector is one of the greatest contributors when it comes to CO2 emissions. There are ongoing attempts in the construction sector to build houses using 3D printing components, which is said to be considerably more energy-efficient than building conventional buildings both in terms of production and maintenance – thanks to smart digital technologies, according to the developers. 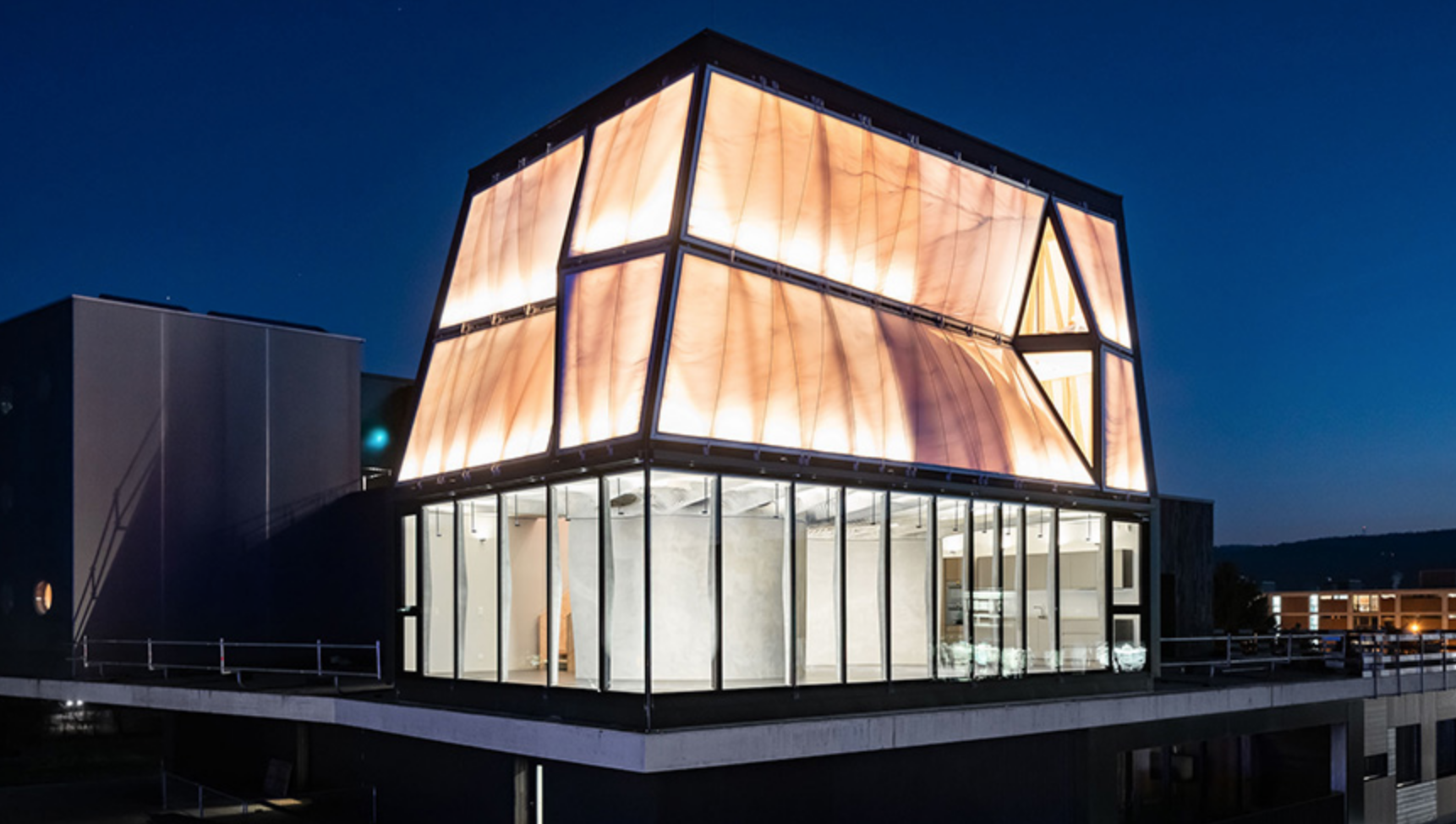 “Founding a bank is an especially challenging start-up venture,” says Daniel Muntwyler. “It takes a lot of perseverance and conviction.” He’s proved that he has both, ever since his time as an up-and-coming UZH student. His sustainable investment practices have long been successful both in Switzerland and abroad. In May, his Globalance Bank was named the 2019 overall winner in the private banking category in the rating of Swiss economic magazine Bilanz. The jury was presided by Thorsten Hens, professor of financial economics and a director in UZH’s Department of Banking and Finance.