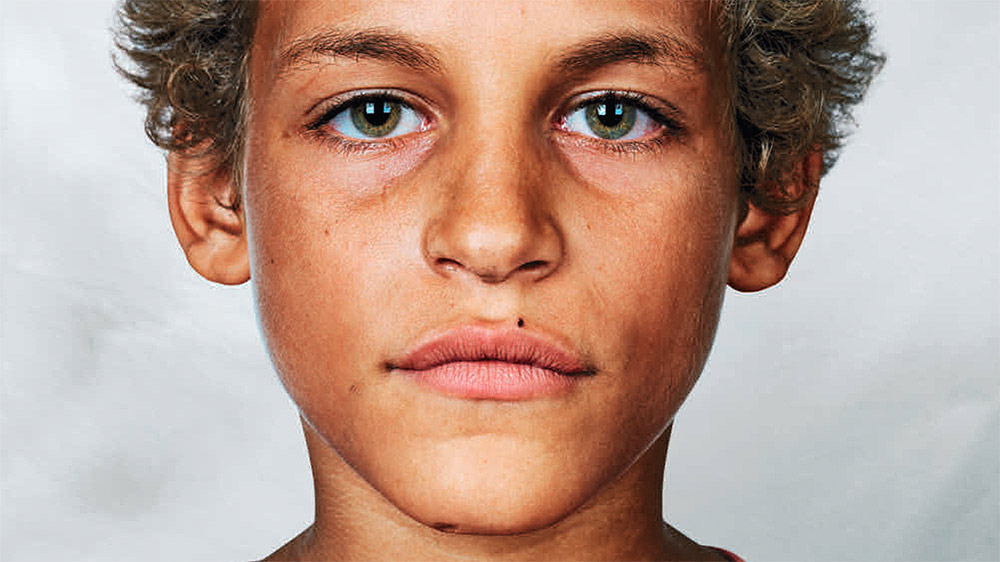 Cover
We all hope for a good life - but do we all have the chance to achieve it? The picture shows Alex, a street kid from Rio de Janeiro. (Photo: James Mollison)

The magazine doesn’t just look at the situation of people in poor countries in Africa or South America, but also shines a spotlight on inequality in Switzerland, where equal opportunities are far from being a reality, especially in the education system.

Education is one of the keys to a better life. The tracks are set early on, and a good education is the basis for a good standard of living. The research of UZH economist Guilheme Lichand looks at how to improve the school performance of poor children in his home country of Brazil. He has found out that some very simple measures can be taken, such as reminding parents regularly by text message that their children should be at school.

In Switzerland, all children go to school, but only a few from families with lower levels of education manage to get into university. That’s because the Swiss education system has unnecessary hurdles, says educational scientist Katharina Maag Merki. One of those hurdles is the early selection process for upper secondary school.

Lack of education and poverty have negative effects on health and less educated people are much more likely to be overweight. Campaigns about healthy eating have limited success in reaching them. Nutritional scientist David Fäh wants to hold the food manufacturers accountable and says they should reduce the sugar content in their products, for example.

The wolf is abroad

Other topics covered in the new issue: The return of the wolf. A wolf pack has settled in Graubünden, and lone wolves have been sighted in various different regions of Switzerland. Opinion is split over the predator’s return: Some welcome it, others are not so keen. Cultural scholars and developmental biologists examine the reasons behind this conflict. Their research has shown that our opinions about wolves are influenced by our differing views of nature. The Zoological Museum of UZH has an exhibition dedicated to wolves and our relationship with them, on until the beginning of June.

Mobile phones dominate our daily lives. Many can’t imagine life without their smartphones. Psychologist Theda Radtke knows how we can have a healthy relationship with our phones. In an interview, she advises consciously putting your phone out of sight from time to time. Parents, she says, should think about their own usage and regulate it so that they can be good role models for their children.