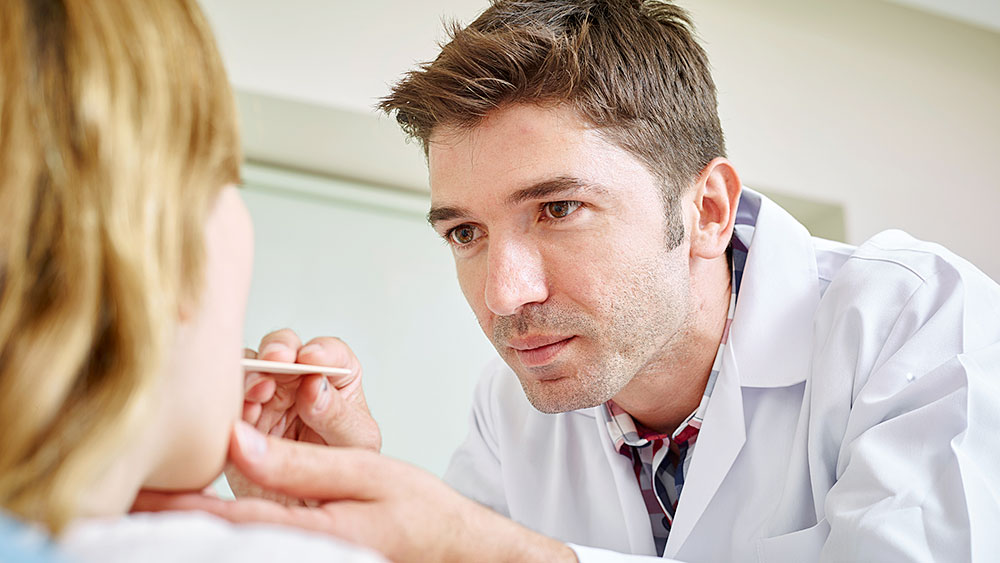 Back in 2005, Professor Cynthia Boyd at Johns Hopkins University School of Medicine in Baltimore did a hypothetical experiment. First she invented a 79-year-old female patient who, like many elderly people, suffered from a combination of osteoarthritis, osteoporosis, high blood pressure, diabetes, and smoker’s lung. Then she applied the clinical practice guidelines issued by the respective academy for the treatment of each of these five conditions to generate an aggregate treatment regimen. The upshot was that her fictitious patient had to take 12 different medications in 19 individual doses at five different times of day, and simultaneously keep to eight dietary rules.

Added to this, for seven of the prescribed drugs there was a risk of adverse interactions. “Medicine has supposedly got easier. To a certain extent you just have to follow the recipe,” says Thomas Rosemann, director of the Institute of Primary Care at the UniversityHospital Zurich. Clinical practice guidelines are indeed a lot like recipes for cooking. Since each is based on clinical trials relating to a specific disease, they propose specific medication menus.

While this might make sense for specialists, it’s not much use to general practitioners. “Our patients are often multimorbid, meaning that they have a number of different conditions at once,” explains Rosemann – just like our fictitious old lady.

But Rosemann wouldn’t want to inflict a cocktail of drugs like the one that Cynthia Boyd’s experiment came up with on anyone. For this reason, primary care physicians have a fundamentally different approach to therapy than their specialist colleagues. Specialists focus on the individual condition, and in most cases the prescribed therapy addresses only this. “But most patients don’t just want a long life – more than anything they want a good life,” says Rosemann. So alongside their patients’ health, family doctors primarily gear their efforts to quality of life. They look at the whole person, with all their minor aches and pains, fears, and predilections.

“Seen in these terms, primary care medicine has always been personalized medicine,” says Thomas Rosemann. The current definition of personalized medicine is merely an extension of this – albeit a very useful and meaningful one. This particularly applies to pharmacotherapy. Physicians used to spend protracted periods testing to see which medicines were most beneficial for their patients. These days patients increasingly come with genetic data from tests and examinations done in the hospital and elsewhere, enabling family doctors to choose their medication on a much more targeted basis. “That’s a clear benefit,” says Rosemann. “It shortens the old process of trial and error.”

The notion of genome analysis underlying modern precision medicine is nothing new. “Primary care physicians have always tried to suss out their patients’ genetics,” explains Rosemann. It’s called doing a family medical history: “A general practitioner always asks about their patient’s family history.” If both parents died of a heart attack before age 55 there’s a genetic risk, so even without a gene test the doctor knows what to look out for. Rosemann claims that an analysis of the patient’s genome, the aim of precision medicine, basically merely provides concrete proof of what family doctors have always known.

There’s one area, however, where genome analysis is clearly superior to family histories: the former predicts which drugs cancer patients will respond to. This is something that’s almost impossible for an oncologist, never mind a family doctor. For this reason oncology, and possibly immunology as well, is where Rosemann sees precision medicine having the greatest additional benefits. And if the whole of medicine benefits, so much the better. “It’ll be wonderful if gene testing enables useful predictions,” says Rosemann. But he’s also in no doubt that insights from a patient’s genomic information are merely an aid, and won’t take the place of a conventional medical diagnosis.

This is why the primary care profession remains what it always was: Personalized medicine, before the concept even existed. Primary care is currently getting even more personalized, but not because of genomic information and biomarkers. The new challenges for family doctors come from other quarters: TV, the internet, and self-tracking.

“If the health program Puls on Swiss TV recommends MRI scans a part of the treatment for people with headaches, the next morning doctors’ surgeries will be full of patients demanding an immediate MRI because they have occasional headaches.” Many patients also turn up with printouts of internet health sites and demand that their doctor prescribe the recommended therapies. In any case like this, a family doctor has to weigh up whether to accede to the patient’s preferences, or instead make a different diagnosis and persuade them that another therapy would be better.

Self-tracking tools lead to the same problem. “The new diagnostic apps tend to make patients feel insecure rather than providing any real benefit,” says Rosemann. He claims that people who resort to such tools are often very anxious or insecure in the first place. “Then there’s a great need for communication between a family doctor and their patient.” He believes the prediction that self-tracking and self-diagnosis could at least partially take the place of family doctors is off the mark. On the contrary, Rosemann believes “it’s precisely here that there’s an urgent need for family doctors to reassure anxious patients.”

Family doctors are more than just doctors. They need patience, psychological skill, and the ability to listen and understand people’s personal stories. But they get paid a lot less than their specialist colleagues. For this reason, not so long ago the profession looked in danger of dying out. Now the tide has turned. The JHaS, the association of young primary care physicians in Switzerland founded in 2006, is once again attracting a growing number of new members.

Working as a family doctor has benefits that certainly make up for the poor pay. Primary care physicians are confronted with the entire spectrum of medical problems, which means their work is varied. They’re not subject to any institutional hierarchy or the cost-saving pressure that plagues hospitals. They can join forces in group practices, allowing them to work part-time. They often treat people over the course of decades, building a stronger connection with their patients.

But according to Rosemann, the main thing boosting the primary care profession is the new zeitgeist in healthcare. “Like any other industry, in recent decades medicine has opted heavily in favor of technology and specialization. Now people have got more cautious, and are aware of the dangers of unnecessary treatment and resorting too quickly to surgery.” Thomas Rosemann points out, for example, that a stent won’t reduce the risk of a heart attack any more than proper medication. Experience has shown that surgery often doesn’t get better results than a good conservative therapy.

Rosemann also says that the realization that genome analysis is only likely to be useful in specific areas such as oncology and immunology gives greater credence to the “old” style of personalized medicine practiced by family doctors. But this doesn’t mean that their profession won’t change. In the case of chronically ill patients, for example, the primary care provider could increasingly serve as the coordinator organizing collaboration between specialist physicians and private nursing personnel. “But it will be a very long time indeed before gene tests change the face of primary care.”