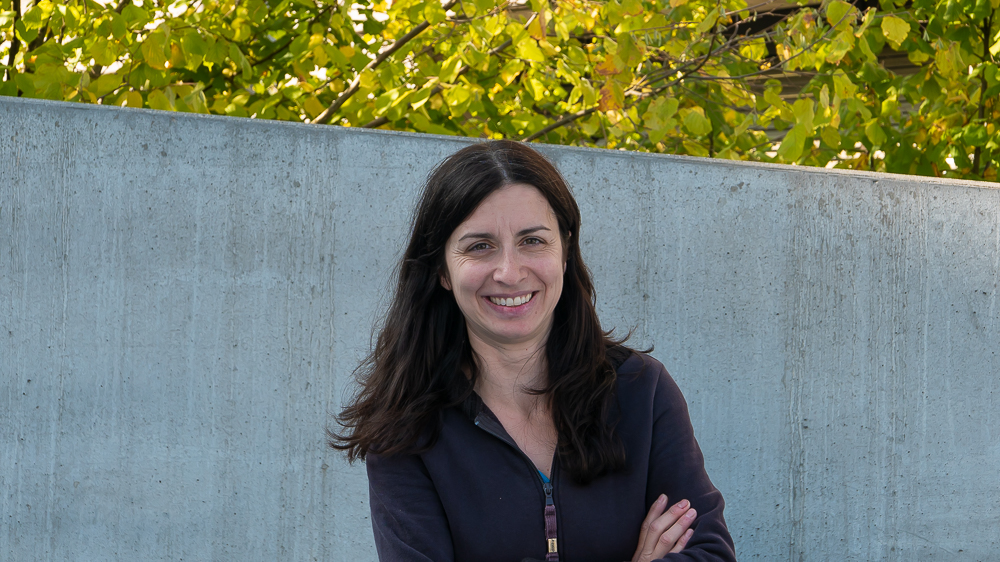 “Being selected by the United Nations Academic Impact (UNAI) initiative is an honor as well as an obligation,” says Veruska Muccione, climate researcher at the Department of Geography of UZH. UNAI is an initiative of the United Nations, bringing together universities and other institutes of higher education from around the world to promote and protect key goals such as human rights and sustainability.

On the occasion of United Nations Day on 24 October, UNAI has selected 17 academic institutions as hubs for the UN’s Sustainable Development Goals (SDGs), with each organization representing one of the goals. The University of Zurich has been chosen as the hub for goal no. 13 Climate Action, which calls for immediate action against climate change and its impacts.

With this prestigious distinction, the UN is acknowledging UZH’s long history of interdisciplinary research and teaching in the field of climate change. “At UZH, researchers investigate and address climate change from several angles,” says Muccione. Climatologists are joined by scholars from other fields such as sustainability studies, political science, ethics, finance, medicine and media studies.

Together with ETH Zurich, the University established the Network for Interdisciplinary Climate Research, which brings together more than 50 researchers. “The high level of interdisciplinarity makes us an attractive partner for UNAI for goal no. 13,” says Muccione. The nomination also perfectly complements plans to establish a transdisciplinary center of competence for sustainability topics at UZH.

But being an SDG hub also brings with it an obligation, since it is part of UNAI’s goal of establishing measures to counter the negative effects of climate change. The SDGs are part of the UN’s Agenda for Sustainable Development, which should be achieved by 2030.

As a UNAI hub, the University of Zurich is thus called upon to apply its academic competence in the field of climate change. According to Veruska Muccione, this primarily means strengthening the resilience and adaptability of countries all over the world, improving the understanding and awareness of climate change, and recommending political measures and action plans.

The climate researcher, who is a colleague of glaciologist Christian Huggel (UZH News, 17 September 2018), specializes in climate change impacts, risks and adaptation. She has several years of experience in the area and was nominated as lead author for the forthcoming Sixth Assessment Report by the Intergovernmental Panel on Climate Change (IPCC) Working Group II, which focuses on impacts, adaptation and vulnerability.

This past summer, among other things, she was a lecturer at an academy in Kathmandu, teaching graduate students and early career professionals about climate change and strategies for adapting to it. She believes that one of the defining characteristics of climate change is that it brings about far-reaching natural and socioeconomic changes, which can only be addressed by taking an interdisciplinary approach.

Muccione is convinced that the researchers at UZH have the expertise required to tackle these questions. This is why she and her fellow researchers will do their best to make sure that the UNAI hub for Climate Action will be a success story.