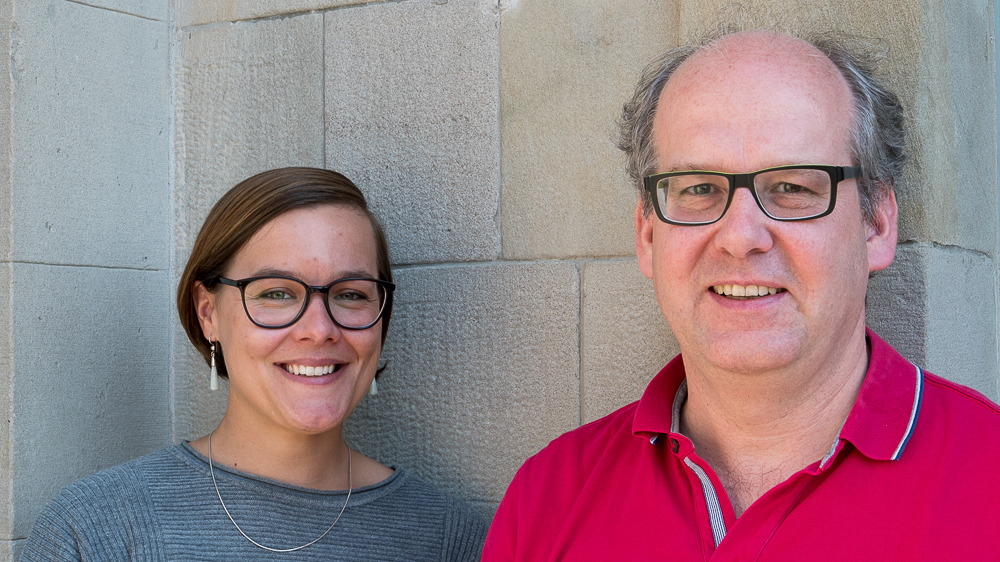 “Latin America has slipped off the radar a bit since Donald Trump has been US President,” admits Johannes Kabatek, Co-Director of UZH’s Latin American Center Zurich (LZZ), with a frown. The large neighbor to the north has been concentrating on other world regions, leaving the southern part of the continent out in the cold. With the 2018 Tschudi Lecture, the center hopes to bring some of the spotlight back to Latin America. At the public event on 7 May, renowned researchers will discuss why Latin America is of vital relevance today.

Latin America as a model

“Latin America is a melting pot of social, political, scientific and cultural developments that are extremely interesting for us researchers,” says Kabatek, who is a linguist and heads up the center together with Yanina Welp of the Centre for Democracy Studies Aarau. Cultural anthropologist Barbara Göbel of the Ibero-American Institute in Berlin is the keynote speaker. She will examine the question of what type of knowledge is necessary to explain an ever-more connected and multipolar world and what role regional studies from Latin America have to play. In the subsequent debate, researchers from the most important European centers for Latin American studies will discuss what other regions can learn from local developments in Latin America.

When people here in Europe talk about Latin America, they often paint a negative picture of violence, corruption and terror. However, the reality is that in many Latin American countries, interesting movements and initiatives are emerging that have a global relevance, for example in art and architecture, and even in politics. “Latin America is in many respects a positive model,” says Alice Froidevaux, program coordinator of the LZZ. One of the center’s aims is to draw attention to this innovative aspect and to counteract the continent’s negative third-world image. At the same time, Latin America is also starting to look more towards Europe, meaning conditions are perfect for establishing academic cooperation between the two continents. 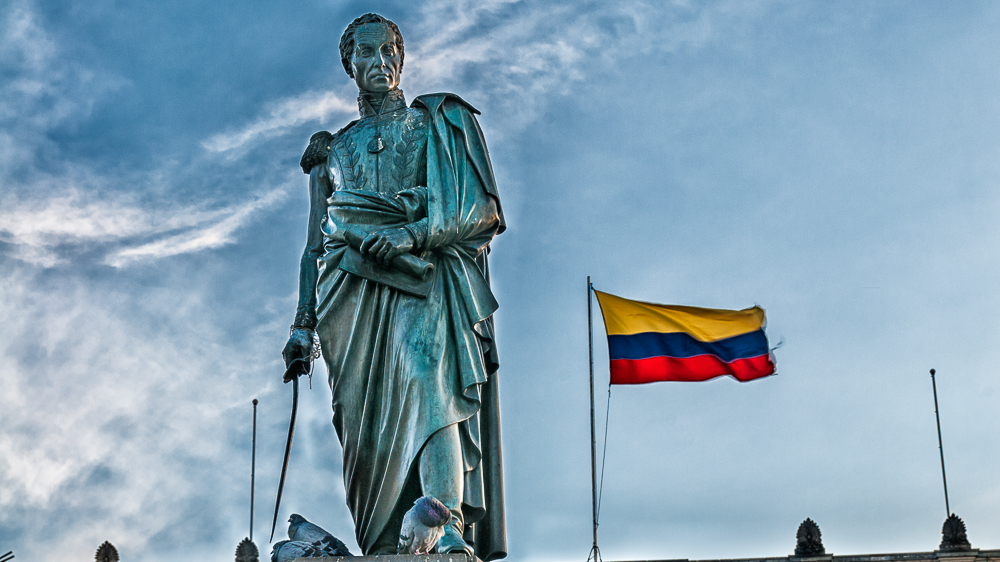 Bolivar
A statue of Simón Bolívar, the liberator of South America, in Bogotá. Colombia is in a difficult peace process after the disarmament of the guerrillas. (Image: istockfoto)

The Caribbean as a diaspora

This will be the second edition of the lecture in honor of the first Swiss Latin American scholar Johann Jakob von Tschudi (see box), following the inaugural Tschudi Lecture in 2017. It’s the LZZ’s most high-profile event of the year, but certainly not their only one. The center founded in 2016 has made a name for itself in its first two years with numerous events, and is well-established in the academic and Latin American communities, says Kabatek. On 18 May, for example, a whole-day colloquium will take place dedicated to the Caribbean and its role as a diaspora location. The event organized by visiting professor Adriana López-Labourdette will present the Caribbean as a place of refuge and transit for migrants and will analyze the impact this has on Caribbean art and culture. At the end of June, literature and cultural studies scholar Liliana Gómez-Popescu, who holds an SNSF professorship at UZH, is organizing a three-day conference on human rights and contested amnesia of political conflicts and violence, taking Colombia and Lebanon as examples. On 20 July, the extinct fauna of Latin America and the significance of museum collections is on the agenda. Paleontologists Gabriel Aguirre Fernández and Marcelo Sánchez are the organizers of this scientific workshop.

These are just a few examples of many, demonstrating the wide focus of the center. “Interdisciplinary topics and projects are our trademarks,” says Johannes Kabatek. That is truly in the spirit of polymath Johann Jakob von Tschudi, who was both a linguist and a naturalist. Johannes Kabatek is looking forward to the LZZ getting a further boost at the end of the year, when the newly advertised professorship for Ibero-Romance literature should be filled.

The naturalist, doctor and diplomat Johann Jakob von Tschudi was born in Glarus in 1818 and died in Lichtenegg, Vienna, in 1889. He studied zoology at the University of Zurich, where he also attended medical lectures. He was a contemporary of Charles Darwin and, like the founder of evolutionary theory, a passionate traveler to Latin America, making several extended expeditions to the continent. A true polymath, he carried out geological, zoological, historical and anthropological studies. Together with local linguists, he also produced textbooks on the Quechua language. He made his last trip in the official capacity of Swiss ambassador to Brazil to mediate between émigrés and Brazil.