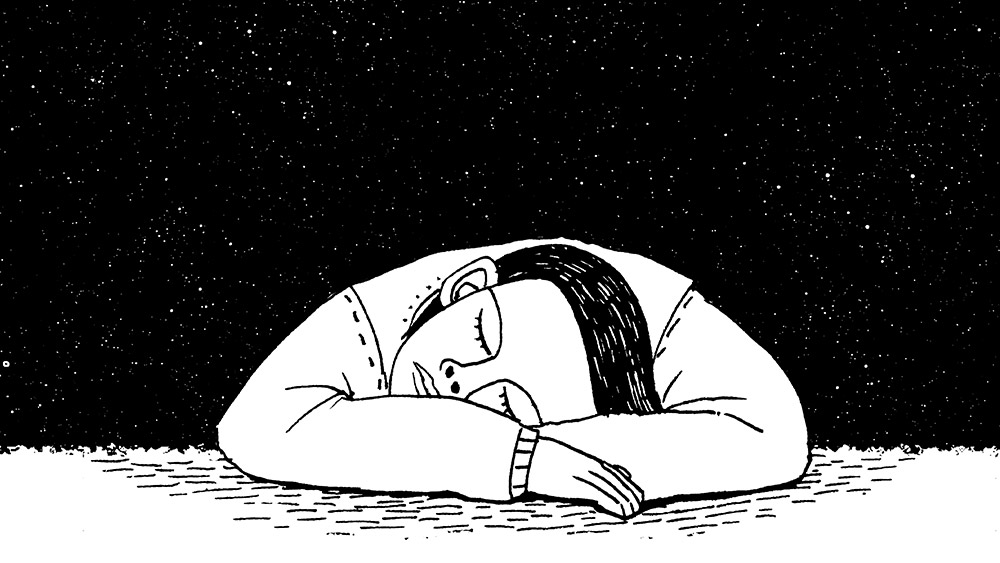 Illustration
Sleep is essential for our well-being, but it can be difficult to find the necessary peace. (Image: pixabay)

It’s a problem many of us will recognize: You turn off the light at night and attempt to drop off, but end up tossing and turning and counting sheep until the early hours. But lack of sleep has serious effects, diminishing our performance during the day, as well as damaging our mental health. And vice versa: mental health problems can themselves be the cause of sleeping problems. It’s a vicious circle that is well-recognized in psychology, with economic consequences now also becoming apparent. According to a US study, the annual cost to the economy of over-tired workers is nearly 50 billion euros in Germany alone. Lack of sleep leads for example to reduced attention due to daytime tiredness, which can in turn cause workplace accidents.

However, when analyzing sleep disorders across the population, the research normally only takes into account clinically diagnosable disorders as accompanying symptoms of mental illness, for example insomnia. “This means that minor sleep problems, which still have an influence on spiritual and mental well-being, are not included – and the results are not transferable to the population as a whole,” says Wulf Rössler, professor emeritus of social psychiatry.

In a study carried out by the Zurich Program for Sustainable Development of Mental Health Services ZINEP, Rössler widened the scope to look at sleep problems across society: He and his team asked around 1,300 Zurich residents between the ages of 20 and 43 about their sleep and whether they had any mental or emotional problems. The researchers then divided the data into various categories of sleep disorders, and sorted them according to the specific mental health problems.

The study published in the journal Comprehensive Psychiatry shows that around 28 percent of those questioned reported sleep problems. The problems included difficulty getting to sleep and staying asleep (16 percent), delayed falling asleep (6 percent), and severe sleep problems (6 percent). In general, more women than men were affected by sleep disorders.

The research demonstrated that the sleep disturbances usually went hand in hand with mental or emotional problems, and only seldom occurred in isolation: “A central cause of all the analyzed sleep problems is mental pressures such as stress,” says Rössler. In particular, people having difficulties dropping off and sleeping through often displayed characteristics of burn-out, anxiety, and neuroses. This mix of stress and mental health problems stops people from getting a good night’s sleep.

Such stress-related sleeping problems will only increase in the future, thinks Rössler: “Eight hours of free time, eight hours of work, eight hours of sleep – this formula doesn’t fit into the modern world of work anymore.” Most people’s days even get off to a stressful start, commuting to work in overfilled buses or crowded trains with no free seats. When they arrive at work, performance pressure and job insecurity chip away further at their mental well-being. And when they return home for a well-earned rest, smartphone and e-mail ubiquity means they take the stress home with them and never switch off. 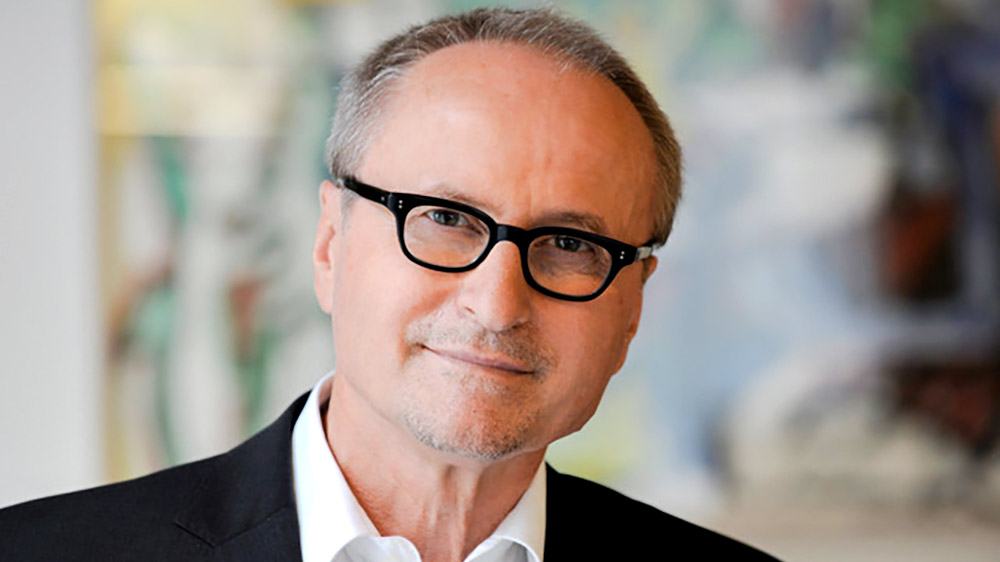 Wulf Rössler
Social psychiatrist Wulf Rössler is certain that stress-related sleepless nights will continue to increase in the future.

Many people turn to alcohol or medication to help them sleep. These methods have negative consequences, however: People might sleep more, but the quality of the sleep is impaired. “People have to be aware that such means are often not the right solution,” says Rössler. Doctors are often too quick to prescribe sleeping pills, which treat the symptoms but not the causes. Rössler believes that this approach needs to change: “Doctors need to look more closely at the reasons for the sleeplessness.” In cases of stress, for example, it is important to have a discussion about the patient’s daily routine as well as to help them find strategies for stress reduction.

“The bed is just for sleeping”

A prerequisite for good sleep is having a certain amount of relaxation time before bed, says Rössler. So, no working until late at night, and definitely no working in bed: “The bed is just for sleeping – and for love,” he winks. The bedroom should also be dark enough to ensure sufficient production of the sleep hormone melatonin. “The rhythm of light and dark is very important for sleep,” explains Rössler.

If people wake up to go to the toilet in the night, they shouldn’t look at the clock or their mobile phone, for example, so as not to wake themselves up too much. Regarding mobile phones, even when we are asleep, we notice their tones or vibrations, says Rössler. His final tip for a restful night: switch off your phone.