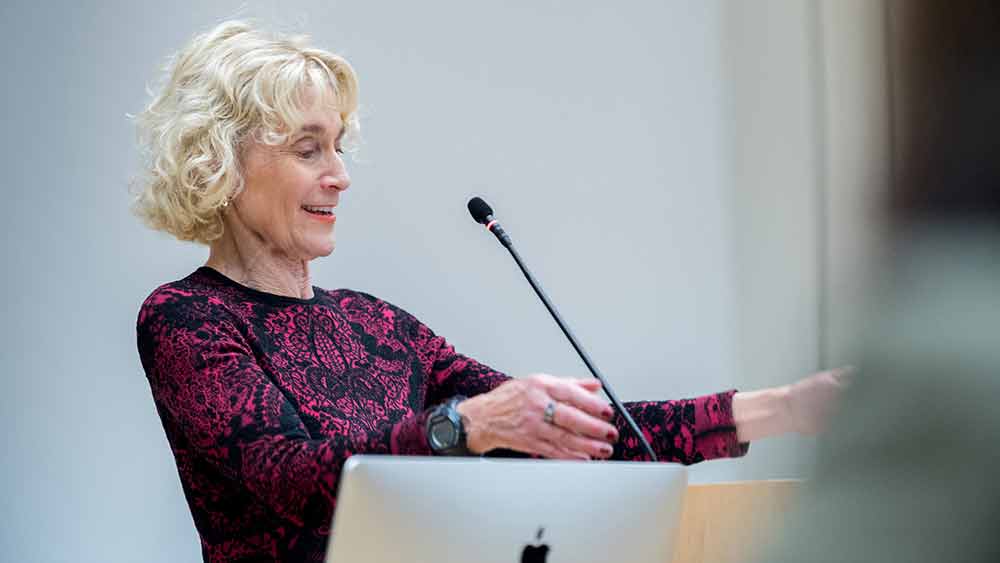 Nussbaum
Recommends making something constructive and positive out of anger: philosopher Martha C. Nussbaum at the UZH. (Picture: Frank Brüderli)

Even though they’re hard to spot in this seemingly mean-spirited age, occasional glimmers of hope do come from across the pond. In this case in the personage of American philosopher Martha C. Nussbaum. In December the US professor gave a lecture at UZH on the topic Anger, Powerlessness and the Politics of Blame.

In her lecture, Nussbaum, a professor at the University of Chicago and current Hedi Fritz-Niggli visiting professor at UZH, took her audience on an epic journey – from the Greek goddesses of vengeance the Furies, or Erinnyes, through heroes of peaceful resistance such as Martin Luther King, to the growth of populism. All to illustrate her argument: Anger and the associated feeling of needing to avenge injustice is destructive and doesn’t get us anywhere. Quite the opposite in fact: Revenge doesn’t just hurt the real or alleged perpetrator, but often also the ones who are supposedly getting revenge. That principle holds true for marital strife and political conflicts alike – at the end of the day everyone is wounded, but the problem is not solved and the injustice remains.

For Nussbaum, we should instead embrace an attitude that she calls transition anger. Transition anger allows you to feel annoyed or angry about injustice, but doesn’t lead to the biblical “eye for an eye” form of retribution. Instead it leads to action that could be compared with that of caring parents who call out their child’s mischief-making but then look for a solution that helps the child to learn from their mistakes and do better next time.

As the standard bearers of good anger that can work wonders, Nussbaum named figures such as Gandhi, Nelson Mandela and Martin Luther King. Mandela recognized that he had been able to rid himself of anger and desire for vengeance during his 27 years in jail, which enabled him to become the benevolent father figure needed to lead South Africa out of apartheid without the country tearing itself apart. In his famous “I have a dream” speech, Martin Luther King expressly called on people not to “satisfy our thirst for freedom by drinking from the cup of bitterness and hatred.” Instead, he painted a vision in which black people and white people would face the future together hand in hand.

However, Nussbaum’s ideal of transition anger, while clearly something worth striving for, requires a hefty dose of self-reflection and a good deal of effort. Not least, we need to overcome our fears – according to Nussbaum, “anger is the result of fear.” She believes this connection of fear and anger begins as early as shortly after birth, when babies are dependent on others feeding and caring for them. The feeling of being powerless and helpless makes us angry, which continues later when we’re adults.

This anger felt by so many people and opportunistically fanned and exploited by populists is posing a threat to our democratic systems. Nussbaum therefore urges us to use our anger, which is often completely justified, to create something constructive and positive – like the Erinnyes, who at the end of Aeschylus’ Oresteia trilogy become the Eumenides (gracious ones) and renounce their vengeful desires. 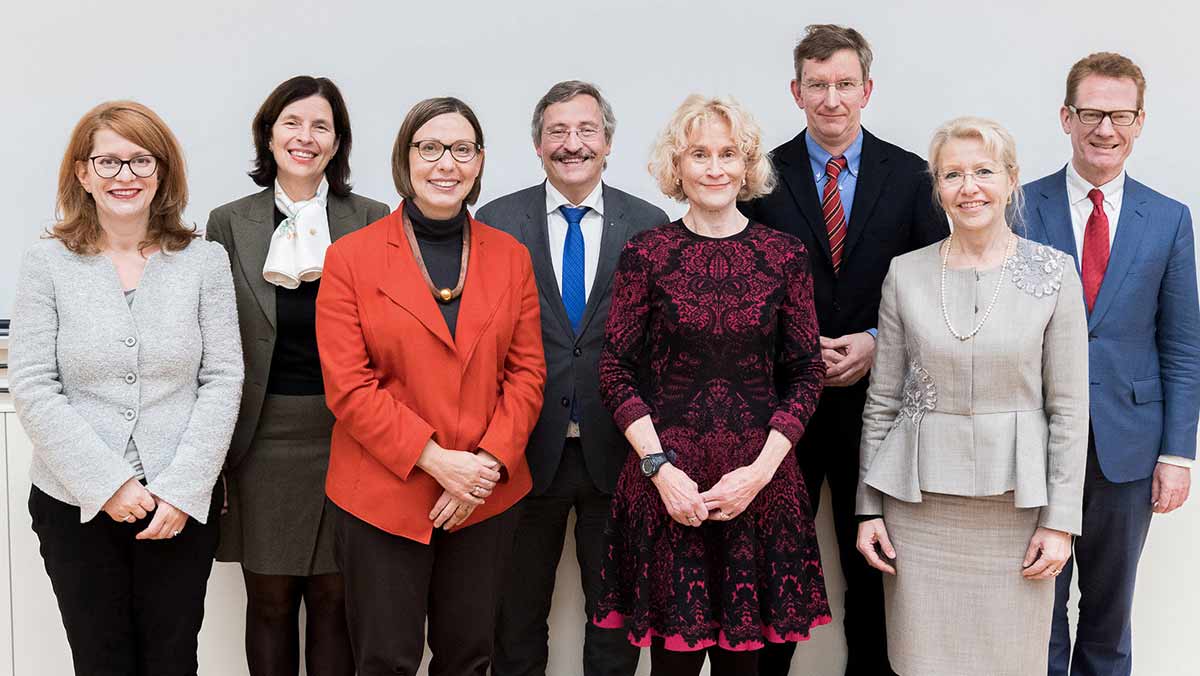 Martha C. Nussbaum is the Ernst Freund Distinguished Service Professor of Law and Ethics at the University of Chicago (USA), where she is a member of the faculties of law and philosophy. Nussbaum is also an associate in the departments of philology, theology, political science and Southern Asian studies, as well as a board member of the human rights program at the University of Chicago. For the Fall Semester 2018, Martha C. Nussbaum is a Hedi Fritz-Niggli visiting professor at UZH.