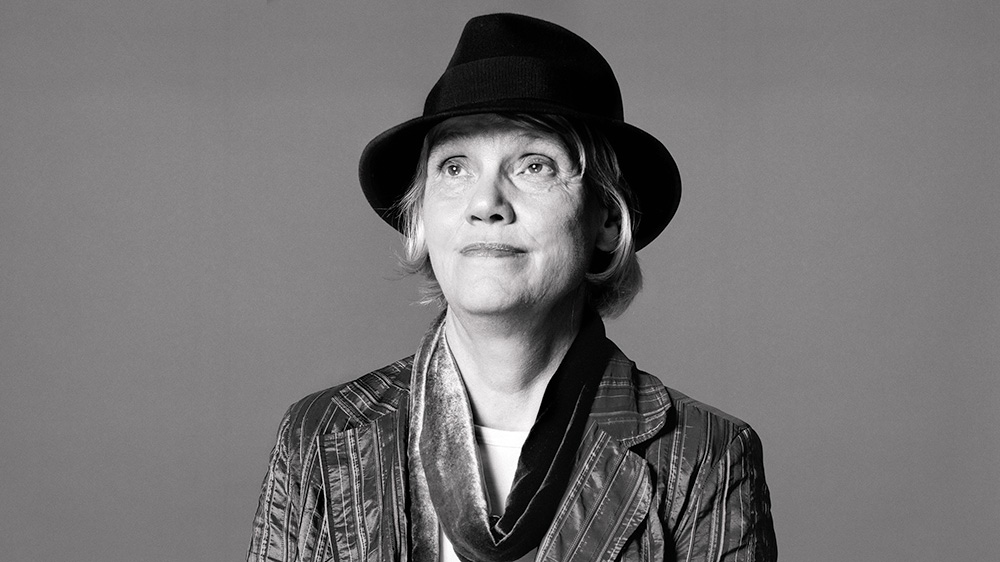 Karin Mölling
As a professor at the University of Zurich, Mölling made considerable advances in AIDS research. Picture: Jos Schmid.

On 22 January, UZH professor emerita Karin Mölling was presented with the Order of Merit of the Federal Republic of Germany by governing Mayor of Berlin Michael Müller on behalf of the German President. “Science and research has not only been Karin Mölling’s personal vocation, but also her service to humankind,” said Michael Müller during the presentation of the award.

A better understanding of cancer and AIDS

In her main research field of virology, Karin Mölling has dedicated decades of her career to the aim of gaining a better understanding of diseases such as cancer and AIDS and of developing new therapeutic approaches from the findings. This interest in helping her fellow humans is also reflected in her efforts to communicate complex scientific data to a wide public.

In 1993, Mölling was appointed professor of virology at the University of Zurich, where she served as director of the Institute of Medical Virology until her professorial retirement in 2008. In this time, she contributed significantly to driving forward cancer and AIDS research. She carried out clinical studies into using DNA plasmids in injections against cancer, and developed a new approach against AIDS based on the retroviral ribonuclease H. She and her research group developed a synthetic hairpin-shaped DNA which converts to hybrids and is then cut by the ribonuclease H. In its use in animal models, tumors were prevented and the spread of the virus was inhibited. Mölling discovered the ribonuclease H enzyme when she was still a PhD student: Today it is ubiquitous in scientific papers.

Swiss Award for her HIV research

In 2008, the researcher received recognition from the Swiss public for her HIV work in the form of the Swiss Award. After her professorial retirement, Karin Mölling remained connected with the University of Zurich as a visiting scholar.

She recently published a book about viruses, which in contrast to the usual angle, focuses on viruses that do not lead to diseases. In her latest project she intends to further research the clinical application of viruses known as phages, which attack bacteria.

Orders of Merit are awarded to German and foreign citizens for political, economic, social, or intellectual achievements, and for all kinds of outstanding services to the Federal Republic of Germany. It is the only honor in Germany that may be awarded in all fields of endeavor and is therefore the highest tribute the Federal Republic can pay for services that contribute to the common good.