In Christian mysticism and Zen Buddhism alike, there is a tendency to see the present as a self-perpetuating eternity. «The Great Wave off Kanagawa», print by Japanese artist Katsushika Hokusai. (Image: Wikipedia)

Raji C. Steineck, how did you become a researcher of time?

I wrote my PhD thesis about European mystics and Japanese Zen Buddhists in the Middle Ages. My research involved dealing with claims to truth and knowledge that were tied to very specific concepts of time: In Christian mysticism and Zen Buddhism alike, there is a tendency to see the present as a self-perpetuating eternity. Examining these topics was my gateway to looking into matters of time.

You’re currently focusing on the perception of time in medieval Japan, between 1200 and 1500, in a project supported by the European Research Council. How was time perceived back then?

Medieval Japan was an incredibly dynamic period that was shaped by battles between the various centers of power – different families of the imperial dynasty, leading members of court nobility, as well as representatives of military nobility. At the same time, the Japanese culture and economy were flourishing.

Back then, much as today, people skillfully juggled vastly differing concepts of time. For instance, the daily routine at the imperial court was strictly regulated. In Buddhist temples, in contrast, life was organized according to monastic rules. And the fledgling financial industry also had its own way of organizing time in terms of fees, interest rates, and taxes.

Sometimes these different ways of keeping time came into conflict with each other. In our EU research project, we want to take an in-depth look at concepts of time in the various areas of society – monasteries, the imperial court, and on the market – using a wide range of sources. We’ll also look into the relationship between time and body by referring to medical and religious literature.

In concrete terms, how did people keep time in medieval Japan?

The imperial court had water clocks as early as antiquity, which were used to measure uniform hours. Over time, these clocks were also used in some of the large monasteries. This method of timekeeping clashed with natural ways of telling the time, such as through the position of the sun. Water clocks had the advantage that you could tell the time even during night time or in cloudy weather. And towards the end of the Middle Ages, there was also a calendar that was used throughout the empire.

What’s the situation today: Are there differences in how time is perceived in Europe and Japan?

Of course there are differences, but these exist even among European countries. This also has to do with the respective infrastructures. Time commitments are very important in Japan, which is today perceived as having a culture of punctuality.  People arrive right on the minute, except in Tokyo, where everybody knows that’s not possible, since there’s always something that can keep you from being on time.

In general, people in Japan are taught to arrive to an important appointment 15 minutes early, so that they can start on time no matter what. However, this kind of punctuality is a fairly young tradition in Japan, which first had to be drummed into people’s heads. It was a massive transformation of Japanese society. 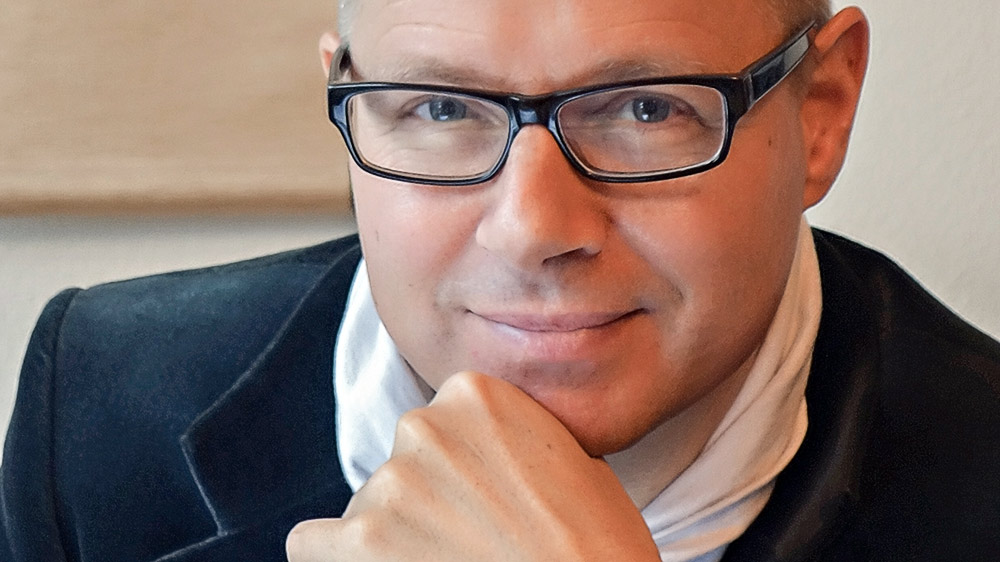 Raji C. Steineck: "We should disabuse ourselves of the notion that pre-modern life was harmonious and in tune with nature. This isn’t true, at least not for medieval Japan." (Image used with permission)

How is researching the perception of time in the past useful for today?

The aim of our research is to paint a nuanced picture of the different concepts of time in medieval Japan. When we discuss how we organize time today, it can be helpful to know that some of our problems aren’t as new as we think they are. Maybe balancing different ways and models of organizing time is simply a natural part of society. This also prevents any one time model from completely dominating our lives. For example, it’d be fairly unpleasant if our daily routine were exclusively influenced by a perception of time drawn from religion.

Is it fair to say that many of the time-related issues people faced in medieval Japan are mirrored in the present?

While people in medieval Japan did have a system according to which they had to keep their time,  they kept time in terms of hours, days, months, and years – not minutes and seconds as today. The quantitative acceleration and increasingly minute-focused timekeeping of today have changed the quality of our lives. But in the end, temporal complexity isn’t a feature that is unique to modernity, as has been claimed time and again.

We should disabuse ourselves of the notion that pre-modern life was harmonious and in tune with nature.  This isn’t true, at least not for medieval Japan. Of course, it was important for people working in agriculture to organize themselves along natural cycles, and they did. But even peasants weren’t able to focus solely on nature, since they had to pay taxes and interests that were dependent on time. Our image of medieval Japan as a pre-modern timeless paradise is inaccurate.

The professor of Japanese studies at UZH researches the development of symbolic forms in Japanese cultural history and has recently published a book about ancient Japanese mythology (available in German: Kritik der symbolischen Formen II: Zur Konfiguration altjapanischer Mythologie,Stuttgart 2017). He has been heading up the Time in Medieval Japan (TIMEJ) project, which is supported by an ERC Advanced Grant, since September.