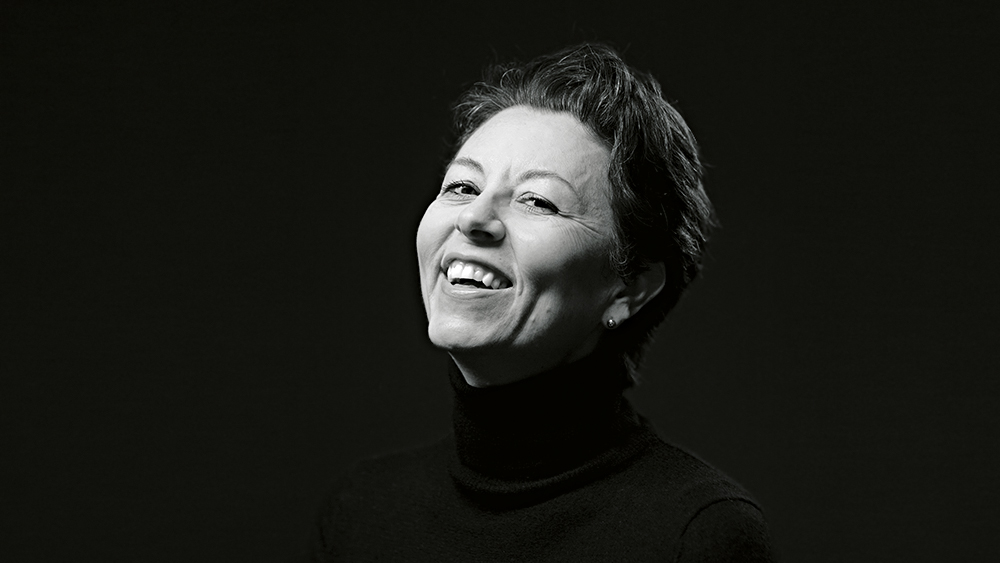 The medical center in Zürichberg is not a run-of-the-mill pediatrician’s practice: Here, Bea Latal, professor, clinical researcher, and co-director of the developmental pediatrics team at the University Children’s Hospital Zurich, treats children with developmental and behavioral issues and children who were born prematurely or have severe congenital heart defects.

It is necessary for the doctor to win the children’s trust before she is able to make any assessment. Then she uses games, conversation, and later specific questionnaires and tests to determine whether the child has a developmental problem. Demand for such assessments has grown sharply. Sometimes it’s a question of environment, she says. The demands and expectations placed on children by schools and parents are high. But sometimes the reasons for a child’s difficulties are not clear. “That’s where we can help,” says Latal, “we act like interpreters and try to translate what a child’s behavior might mean.”

Sometimes just having more understanding for the child’s individuality can be an important first step. If there is a real developmental disorder or impairment, it is important for the families to receive advice and a structured therapeutic plan. “No one person can do everything,” says the developmental pediatrician. After all, people choose their careers based on their strengths. Children should also be able to use their strengths to find their own paths. The aim is to find a degree of concordance between the child’s abilities and the demands of their environment.

Latal shakes her head: No, she wasn’t a problem child. She enjoyed learning: She was ambitious and wanted to be a pediatrician from a young age. The doorbell rings. Bea Latal excuses herself and goes to answer it. A lively little girl skips through the door of the waiting room and greets her like a good friend. The doctor gives the girl some pencils and paper to entertain her while she waits, and comes back into the office.

As a specialist in developmental pediatrics, Bea Latal focuses on children who have had a difficult start in life. In two long-term studies, Latal is following the progress of premature babies and of babies born with heart defects. She observes and monitors their development, looks out for possible abnormalities, investigates potential late consequences, and tries to find ways to improve their quality of life.

The rate of premature births has been on a continual slight upward trend in recent years, explains the researcher. This is in part because of the increased age of mothers as well as the increased use of in vitro fertilization. On the other hand, medical science has made huge progress meaning that, in extreme cases, it is possible for premature babies born as early as 23 weeks to survive. The earlier a child is born, however, the more likely they are to suffer lasting damage.

The aim of Latal’s research is also to detect consequences that are not foreseeable at birth and in early childhood. Many problems do not surface until school age. It is necessary to observe these children’s development, to recognize abnormalities and disorders, and to investigate their possible connection with the birth or the time spent in intensive care, explains the doctor. Only by gathering such information will pediatric medicine, which has already come so far, be able to develop further.

Latal also has children of her own, two sons now almost grown up. How did she manage to have such a distinguished career? She laughs. An extended stay in the USA as a young researcher had a huge influence, she says. Her husband, a biochemist, took up a postdoc position in California, and Latal took the opportunity to join a research project in San Francisco. Her mentor on the project didn’t just support her in her research, but also gave her a modern real-life role model of a woman successfully combining career and family. That motivated her to follow a similar pattern. Latal now also mentors young researchers and campaigns for family-friendly working conditions. For example, the University Children’s Hospital has had an on-site nursery for many years now, and part-time working has become customary for many doctors and researchers.

The doctor glances at her watch. The little girl is waiting for her, she must have finished her drawing by now. Latal excuses herself and hurries out. She’s anxious to find out how her young patient is getting on.