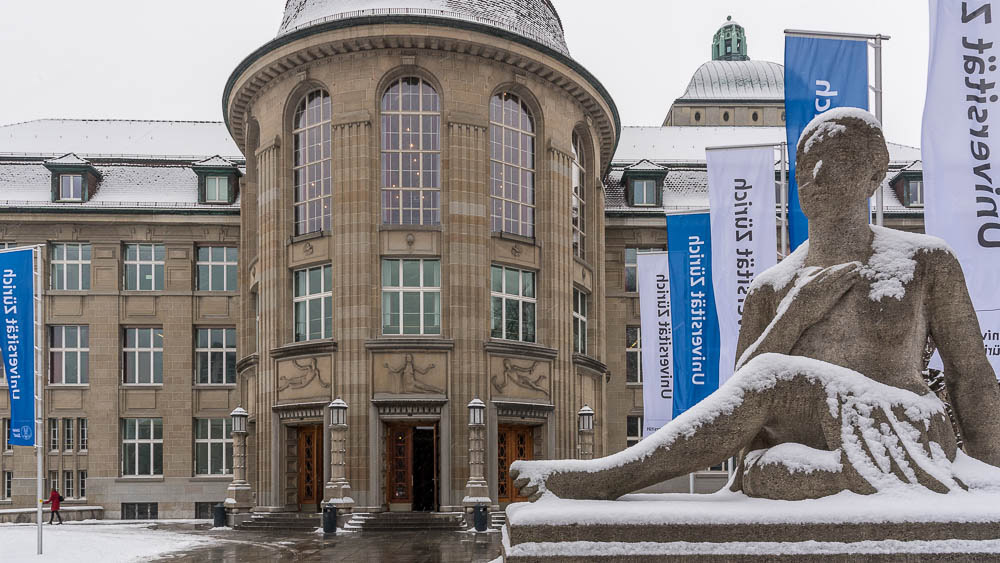 Every year the Swiss National Science Foundation (SNSF) awards a number of funded professorships. This year, nine researchers have been awarded SNSF professorships with UZH as the host institution, thirteen in 2017.

The nine outstanding academics will now have the opportunity to gain further experience at UZH and to launch their own projects with their own teams. The funding is provided for a period of four years. The amount of funds per professorship is 1.48 million francs on average.

UZH equal with the University of Geneva

Boost for research and teaching

The new SNSF professorships provide a boost for research and teaching at the University of Zurich. Four of the nine SNSF professorships are within the faculty of Arts and Social Sciences: Agnieszka Joniak-Lüthi (social and cultural anthropology), Stefan Höfler and Rico Sennrich (both with a concentration in German language and literature and English language and literature), and Jörg Löschke (philosophy).

The Faculty of Economics also gained one professorship: Ingo Scholtes, researcher in the Department of Informatics.

Since 2000, the SNSF has awarded professorships every year to junior researchers who stand out on account of their exceptional academic achievements and have a promising project proposal. The funding covers the salary of the professor at assistant professorship level, research costs including salaries for other team members, and a contribution towards infrastructure costs. Around 80 percent of grantees are appointed as professors after expiry of the grant, in most cases with tenure.