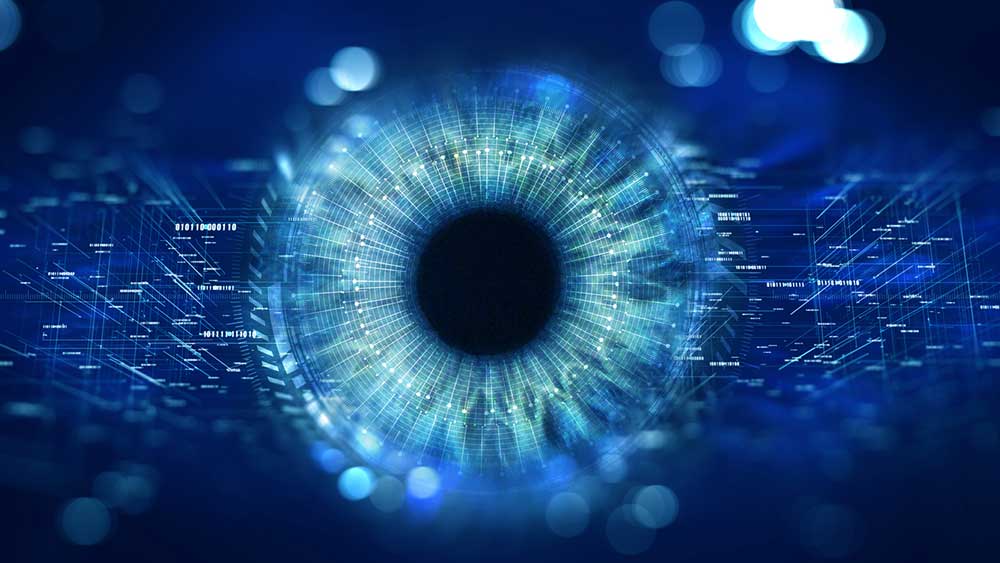 Digitalization is changing our lives.

As part of the UZH Digital Society Initiative (DSI), the University of Zurich is creating eight new professorial chairs and ten assistant professorships dedicated to tackling the many faces of digitalization. “It’s a unique step for us, to expand so much and so quickly in one area,” admits President Michael Hengartner. But, he adds, it is a necessity: “Digitalization is moving so fast that we cannot simply wait for existing professorships to become available.” The 18 professorships will create a critical mass, in particular enabling interdisciplinary cooperation between faculties to be increased and new courses offered.

It also sends an important signal to the rest of the world: “There are few comparable initiatives involving the whole university,” says Hengartner. The 18 professorships will help UZH to become one of the largest centers in the world for this kind of research. Of course, other universities have also recognized the huge challenges posed by the digital revolution and are investing in the field. Massachusetts Institute of Technology (MIT), for example, last week announced that it was investing a billion dollars in the creation of a College of Computing with 50 new professorships. According to MIT, the college’s aim is to introduce IT and artificial intelligence into all subject areas.  Universities in China are also massively stepping up research into artificial intelligence.

Some of the professorships have already been advertised and will be filled in the next one to two years. They are located within specific faculties, as the professors still need to keep one foot in their original subject area, explains Hengartner. “But they need to become dual citizens in a way, combining both knowledge in their area of expertise and digital know-how.” The DSI provides a framework for the different professors to exchange views and experience of digital matters.

The newly created professorships will also make it possible to expand courses in the area of digitalization. These could be minors in digital sciences and machine learning, for example, as in more and more disciplines nowadays it is necessary to evaluate large data sets. “This knowledge has been missing from the curriculum until now,” explains Hengartner. With the introduction of new minor programs, a specialized Master’s and a PhD program, UZH will be able to relatively quickly and easily establish the necessary courses without the lengthy planning process required for new degree programs. “That means that we can already achieve a great deal by leveraging the existing limited resources,” explains Hengartner. 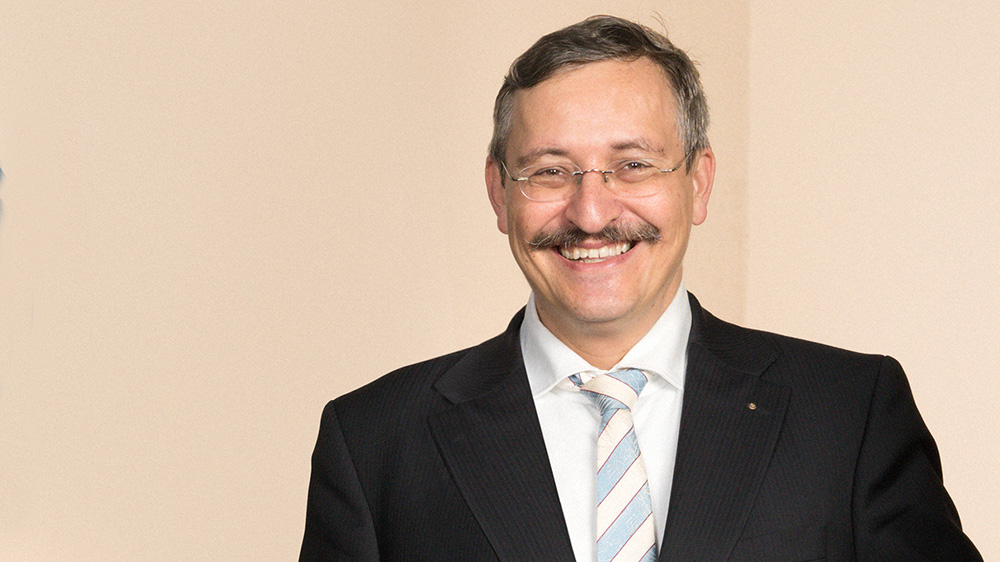 UZH President Michael Hengartner: “Digitalization is moving so fast that we cannot simply wait for existing professorships to become available.”

The demand is certainly there: Society needs graduates with the skills necessary to meet the challenges posed by digital developments, says Hengartner. The President also believes the University has a social role to fulfill in terms of research in order to enable informed and evidence-based political discussions about the digitalized society to take place. Such research is needed in many areas, including democracy, health, economics, education and mobility. “It is exactly in cross-disciplinary topics like this that a comprehensive university such as UZH can make a major contribution,” explains Hengartner. After all, the challenges posed by the digital revolution are multi-faceted and cannot be considered solely from a technology point of view.

The new professorships are purposely designed to provide a bridge between subject knowledge and digital awareness. Technology cannot be divorced from society, says IT professor Abraham Bernstein, one of the four directors of the DSI. “By using technology, we shape the way in which it will develop.” Society and technology are inextricably linked and the interplay between them shapes how they evolve. Interdisciplinary collaboration is therefore at the core of the DSI’s work.

Health and democracy as examples

One important issue is the connection between digitalization and healthcare, for example. “Here, it’s mainly about providing new healthcare services,” explains Bernstein. In addition, however, the question of health data arises. Research into the use of digital tools for health promotion is already being carried out within the University Research Priority Program Healthy Aging by gerontopsychology experts, among others. On top of technology questions, issues such as data protection must be taken into account, which means law experts are also involved. “This will form a hub where various disciplines meet,” says Bernstein. It is also important to think about how research findings and new ideas can actually be implemented in practice.

Another area to be considered is the impact of a digitalized society on democracy. How can digital tools be used to support and further strengthen democracy in Switzerland? E-voting may be the word on everyone’s lips, says Bernstein, but this only relates to a small aspect of the political process. The new professorship in human and crowd computing looks at the issue of the how large groups of computers and large numbers of people can best work together to achieve extraordinary results. This research, combined with work in the area of political science, can be applied to questions of political and democratic decision-making.

The new professors will carry out their work within the framework of the DSI, explains Hengartner. The already existing DSI network of around 300 researchers will thereby be strengthened and accelerated. The package of 18 professorships is large enough to take the DSI to a new level, adds Hengartner. Initially the professorships will be financed from the University’s own resources as well as through the acquisition of third-party funds. For its digital college, MIT received a donation of 300 million US dollars. UZH also intends to fundraise for targeted resources that will enable it to further expand the initiative. Hengartner concludes: “We would like to do a lot more.”